Blackbaud has announced that its everydayhero fundraising platform will close as of 30 November this year.
While this means organisations will no longer be able to launch campaigns on or receive donations via the platform from this date, they will continue to be able to log into their account for reporting purposes until 20 December 2020.
Blackbaud is now working with charities currently using everydayhero to move them across to JustGiving. It is also recommending that all new campaigns are now created on the JustGiving platform.
Final payments from everydayhero will be paid on 11 December this year, to arrive in accounts on Tuesday 15 December.
JustGiving recently introduced the ability to livestream on fundraising pages. This was launched ahead of schedule to enable charities to fundraise more creatively due to the challenges presented by COVID-19. Charities that have already used this technology during lockdown include Chester Zoo, Cancer Research UK and NHS Charities Together.
Pascale Harvie, President & General Manager of Blackbaud Europe commented:

“Since Blackbaud acquired JustGiving in 2017, we have been working to create a single, world-class, peer-to-peer fundraising platform as we believe that charities and their supporters deserve the best. The retirement of everydayhero is an important step towards this ambition. JustGiving is trusted by thousands of organisations and millions of people worldwide and charities will be able to gain all the benefits of the innovative fundraising technology the platform offers. We’re incredibly excited about this change and the new ways we’ll be able to help organisations raise more money and save time.”

Everydayhero started as an Australian company and launched in the UK in 2009. It was acquired by Blackbaud in 2011 to enable it to offer peer-to-peer fundraising. Blackbaud acquired JustGiving in 2017.
Commenting on the news, founder and CEO of Enthuse (formerly CharityCheckout), Chester Mojay-Sinclare said:

“There’s been speculation that Blackbaud might close down Everydayhero since it acquired its larger rival JustGiving. Everydayhero were true innovators in their space. It’s always sad when savvy startups are acquired by corporate giants, and divested or closed, rather than invested in and nurtured. The sector needs digital innovation now more than ever to maintain income streams throughout the crisis and beyond.” 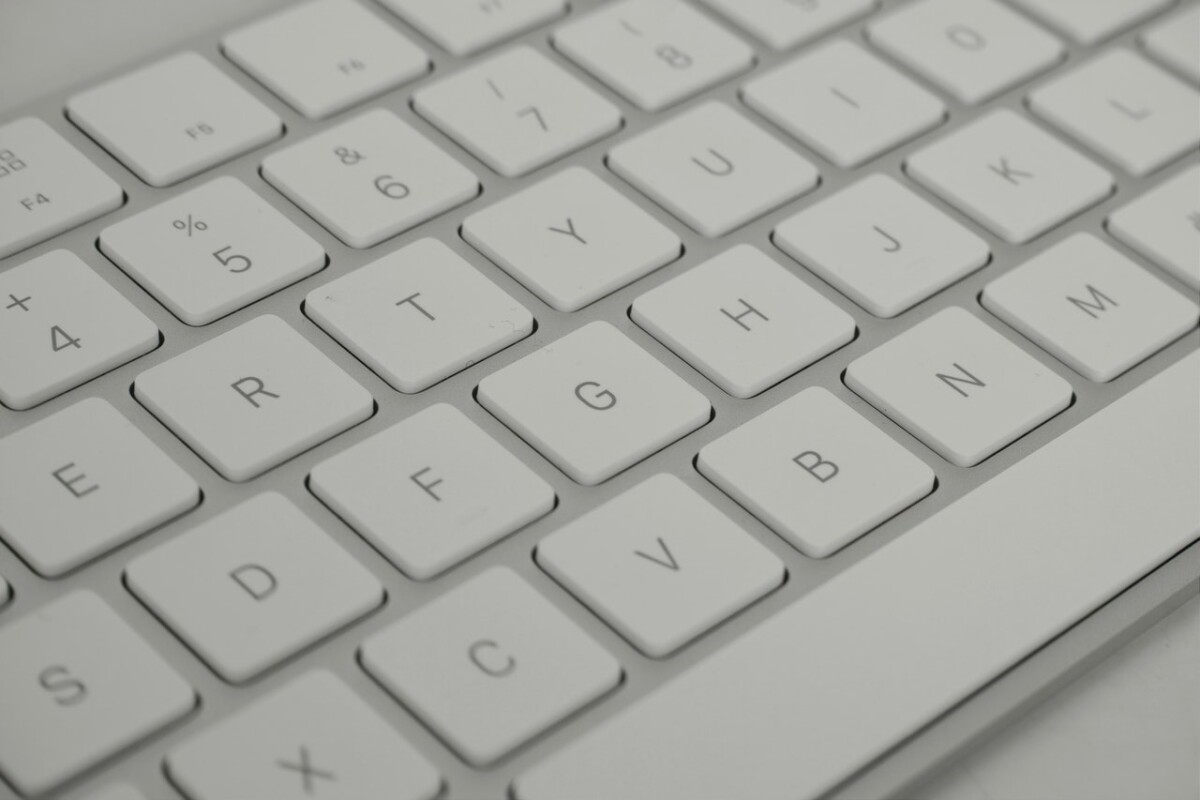 A round up of low cost or no cost fundraising platforms