Captain Tom Moore, the 99-year-old veteran raising funds for NHS Charities Together by walking laps of his garden has now raised over £5 million.
Captain Moore’s original target was just £1,000, which he hoped to raise by walking a hundred lengths of his 25m back garden before he reaches 100 years old at the end of the month. He is doing 10 laps a day.

Huge thank you to @JustGiving who had over 90,000 people on Tom's page at one time, and had to try ensure that the site didn't crash.

On his JustGiving page, it says that Captain Moore was born in Keighley, Yorkshire, and was enlisted in 8 DWR (145 RAC) at the beginning of WW2, before being selected for Officer training in 1940. He was later posted to 9DWR in India, and served and fought on the Arakan, before going to Sumatra after the Japanese surrender and returning to be Instructor at Armoured Fighting Vehicle School in Bovington.
He is being supported by the Maytrix Group, which is posting videos on its YouTube channel, and donating for every length he does. Altogether so far, Captain Moore has received donations from over 250,000 people, all of which will go to NHS Charities Together.

The money has risen steeply – reaching more than £2m by end of play Tuesday and rising to over £5m by Thursday morning.

We can't quite believe our eyes either. ? We're truly lost for words! TWO MILLION £ and rising for our #COVID19 Urgent Appeal, thanks to the efforts of an amazing man @captaintommoore. ? #walkwithtom #NHSheroes #NHS https://t.co/E7eoYmJT0u

At one point in the campaign today the family of Stephen Sutton congratulated Captain Moore on passing Stephen’s fundraising total of £5,233,916 on JustGiving for Teenage Cancer Trust. Stephen had raised the record amount as he faced terminal cancer, and attracted international praise for his inspirational work.

My understanding is that Stephen’s total, until today, was the highest total raised by an individual on @JustGiving . That baton has now passed to Captain Tom and could not have gone to a more worthy individual. 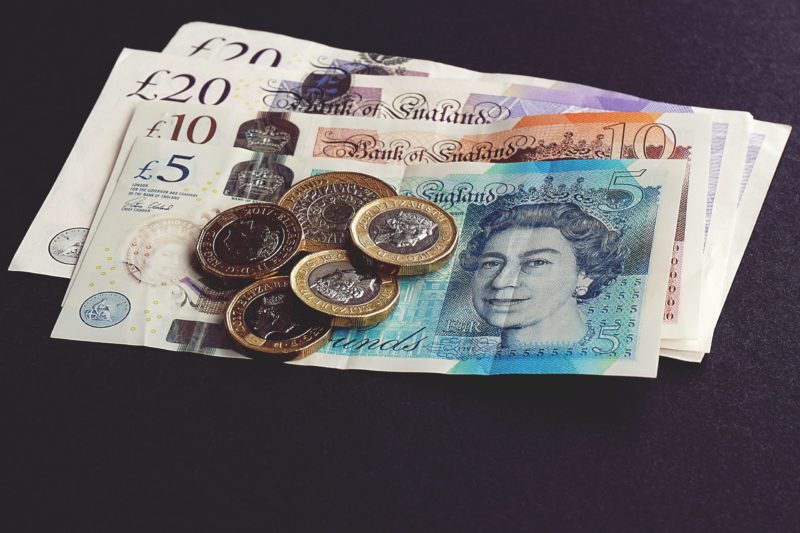 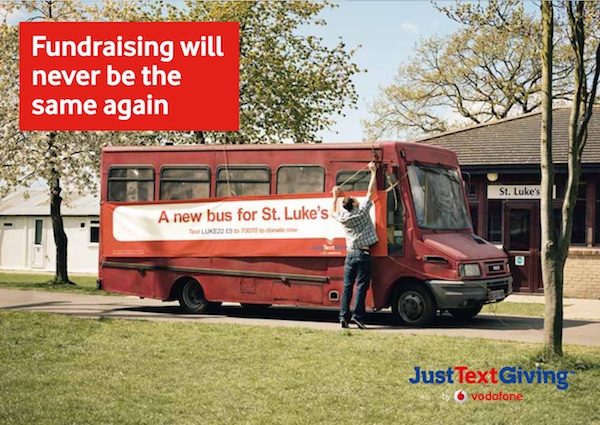