Epoch has beaten seven other marketing agencies to win this year’s Creative Shootout, with its answer to a brief from Crisis.
The Creative Shootout, now in its fifth year, gives charities four hours to answer a real brief set by a charity and then 10 minutes to pitch it to a live audience and panel of judges. The challenge is staged for a different charity each year.
Crisis’s brief was to come up with a campaign, outside of Christmas, that raises awareness of homelessness and the work Crisis does.
The team from Epoch centred their pitch around amplifying the voices of the homeless through different mediums in a campaign entitled, ‘The Voice of Crisis’, utilising creativity for good. In second place, Fever surprised the audience by creating their own estate agency ‘Fauxtons’, creating a whole new movement, whilst the third place agency Grayling came up with a campaign to harness the Finnish people’s example of ending homeless, completely.

The #CreativeShootout2020 WINNER is EPOCH DESIGN!

You smashed it! And we all LOVED it. Can’t wait to see your @Crisis_UK campaign come to life in 2020 guys. The biggest creative chapeau to you in the world. pic.twitter.com/Bth582PBvb

Epoch will now work with Crisis to bring to life its winning campaign in 2020, helped by a £10,000 fee prize. It will also receive support from a range of Creative Shootout Partners, which include broadcast specialist agency markettiers4dc, independent agency network thenetworkone, and film and video company Speeding Films, as well as from Crisis’s existing agency network.
Creative Shootout Founder, Johnny Pitt, commented:

“The Creative Shootout exists to celebrate and showcase the extraordinary talent and thinking in our industry, whilst giving something back. This year has been the biggest ever, and Epoch completely smashed it today, demonstrating real nerve and some serious creative talent over the four hours, and then on stage.”

“In order to end homelessness, we need bold solutions, and Epoch gave us that this evening, along with, frankly, all the finalists. The team at Crisis can’t wait to get going with Epoch, and it’s thanks to The Creative Shootout we’re able to fight homelessness, together.” 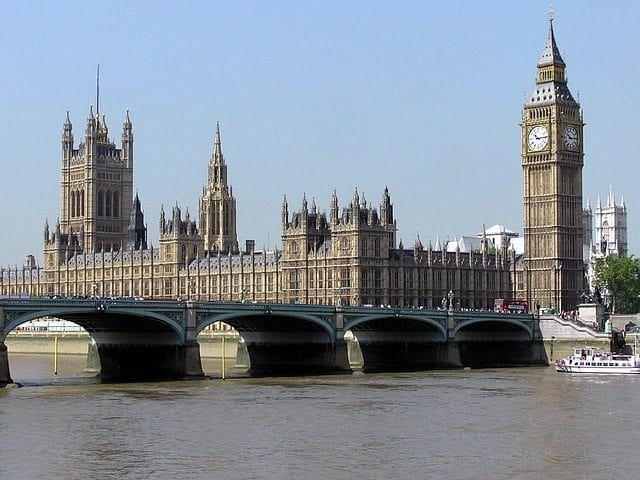 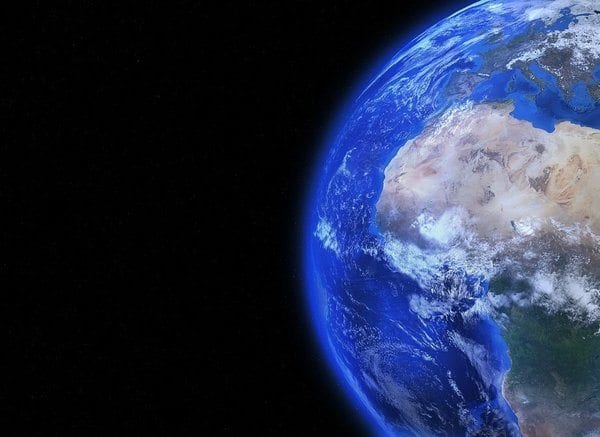 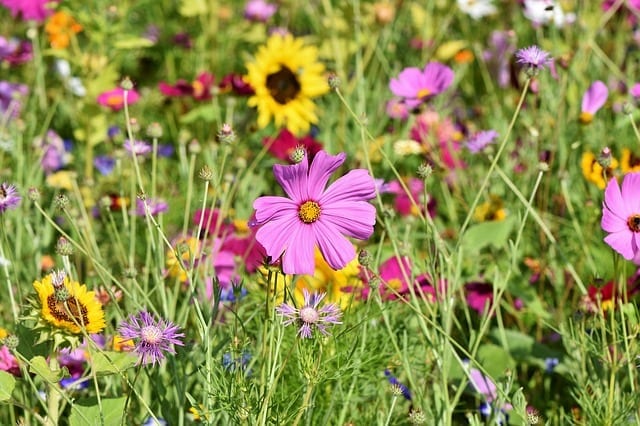 £500 boost on offer for crowdfunding campaigns to make postcodes 10xGreener 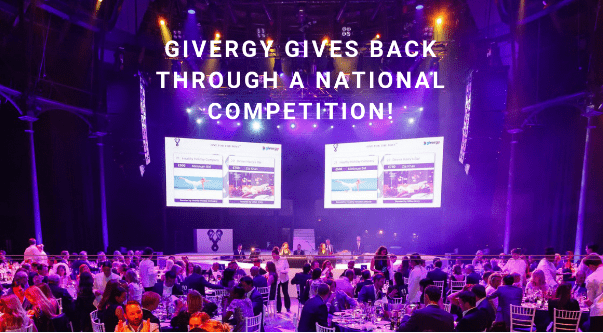