“This match funding will help those responsive, locally engaged and committed organisations get the recognition they deserve in helping to build a bigger, stronger society.”

Applications must be received by 21st August, and the application form is available from the .gov site. 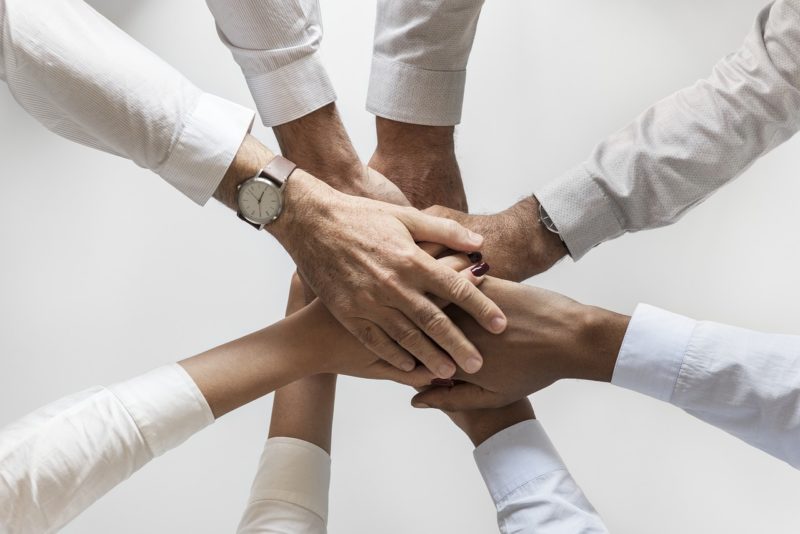 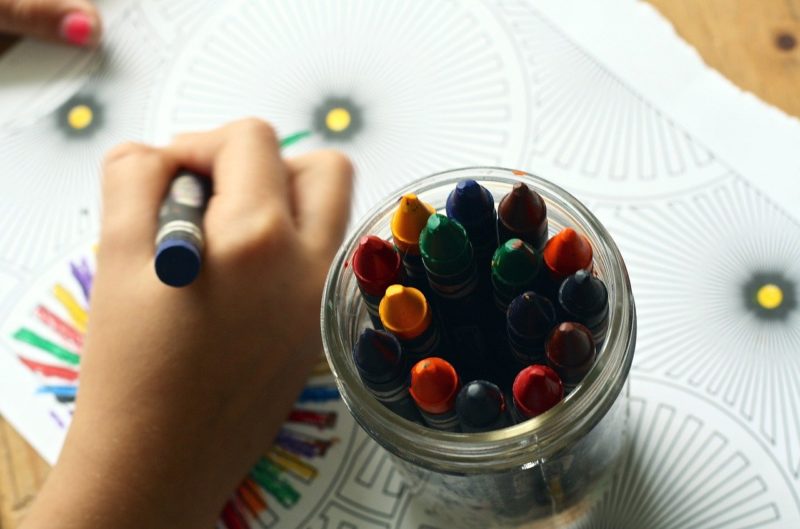 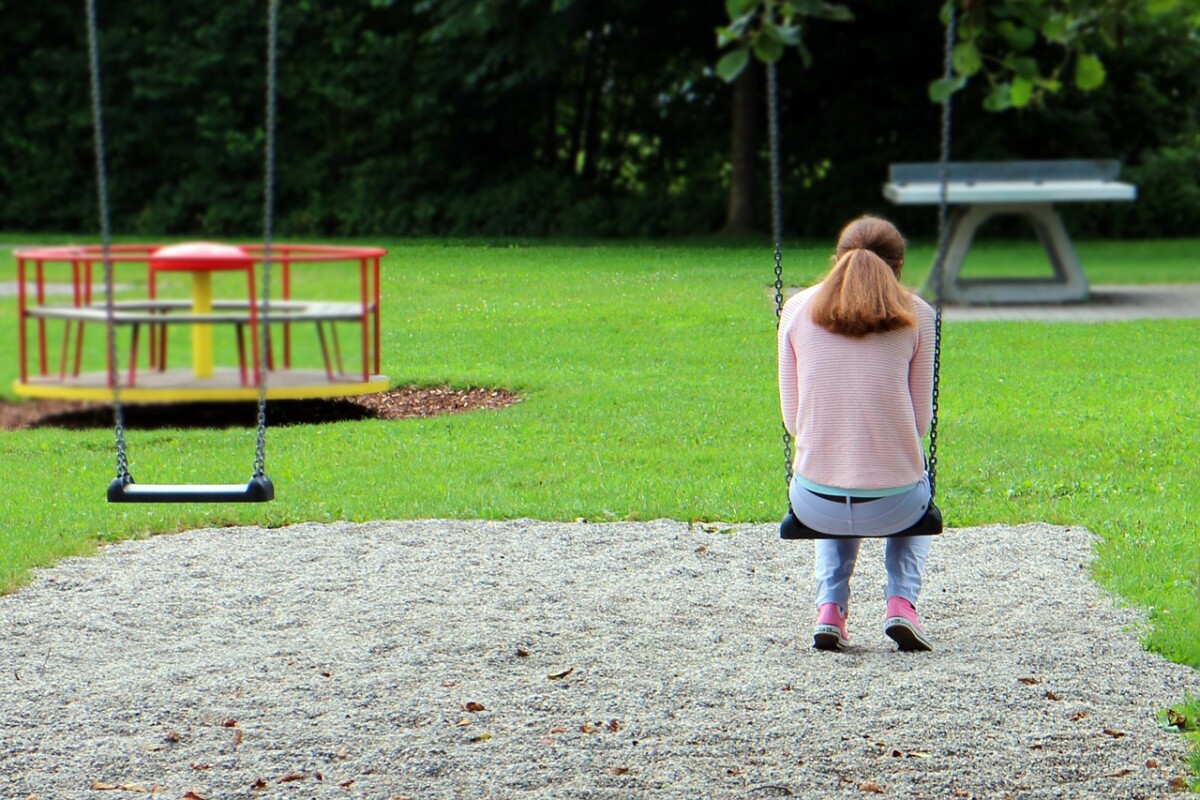