RNLI’s volunteer lifeboat crews are more than 600% busier over the Christmas period that they were 40 years ago, according to new figures.
During the festive period of 24 December to 1 January last year, RNLI volunteers launched to the rescue 155 times compared with 21 call outs in 1979. During the festive periods dating back to 1979, RNLI volunteers have rescued 1,453 people and saved 299 lives. However, while demand is increasing, the charity is also battling falling income with its financial resources dropping by £28.6m in 2018.
The figures come as RNLI runs its major fundraising appeal, The Perfect Storm, which has the aim of raising £1.8m and recruiting 12,000 new supporters.
The causes of callouts over the festive period have changed over the years. In the early 80s the most common reason for callouts was to commercial fishing vessels and powered craft.
Since 2000, many of those needing help are often just visiting the coast and not out on vessels or watercraft. As well as slips, trips and falls, tidal cut offs are also a contributing factor to RNLI call outs.
Long-serving RNLI volunteer Phil Eaglen joined Wells Lifeboat Station as a shore crew volunteer at the age of 17 in 1967, and has dedicated 50 years with the RNLI. This Christmas, joining him around the dinner table with their pagers close at hand will be his son and granddaughter, who will also be ready to respond if the call comes in.
Phil Eaglen said:

“Christmas is no different to any other time of year, we’ll still be on call ready to save lives and delay our own Christmas celebrations. We couldn’t do what we do without the support of the public. The RNLI has experienced a shortfall in funds, but we are rescuing more people than ever before. We are facing the Perfect Storm and are calling on people to make a donation this Christmas to ensure we can continue saving lives at sea.”

Main image credit: RNLI/Stephen Lawson
More on this: Charity Christmas 2019 Appeals: the Video Round Up 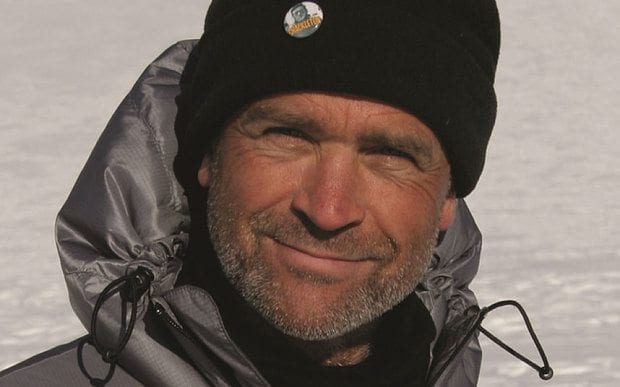 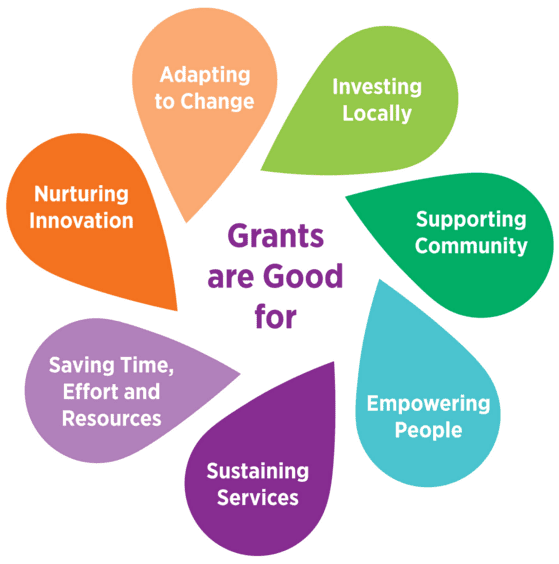 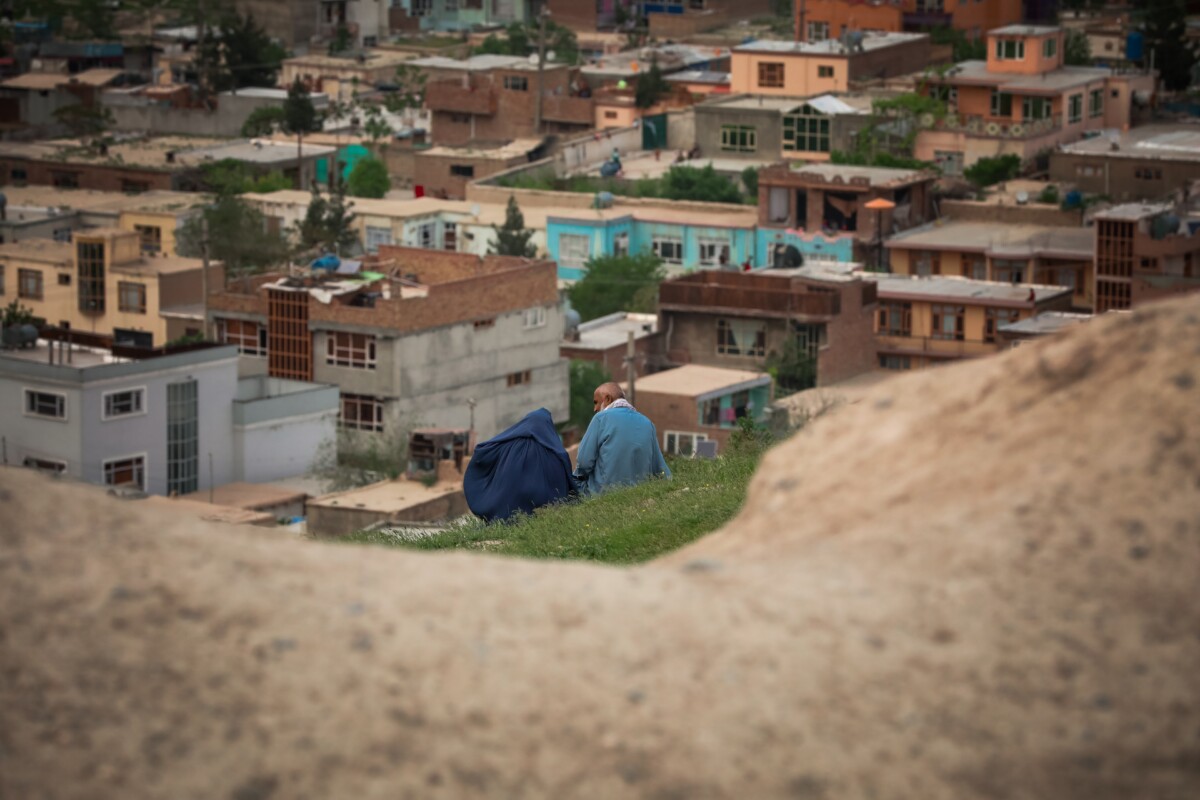 First ever street collection for RNLI to be recreated