Over two thirds of charities (69%) think fraud is major risk to the charity sector with insider fraud recognised as one of the biggest threats, but almost half of charities don’t have any good practice protections in place, according to a report released today by the Charity Commission.
The report, Preventing Charity Fraud – Insights & Action, is the result of a research study that questioned over 3,300 charities about fraud awareness, resilience and cyber security. It follows a 2009 report by the Charity Commission.
It found that while most think fraud is a major risk to the sector, and 33% think it is a greater risk to the charity sector than other sectors, over a third (34%) think their organisation is not vulnerable to any of the most common types of charity fraud. 85% of charities also believe they are doing everything they can to prevent fraud, despite almost half having no good practice protections in place.
The research identified that 4% of charities had suffered at least one fraud in the past two years (7% in 2009), with large charities far more likely to have been victims.
Mandate/Chief Executive (CEO) fraud (18%) and fraud relating to abuse of position (12%) were the most common types of fraud suffered, and over half of charities (53%) knew who committed the fraud (49% in 2009).
While fraud committed by staff has fallen since 2009, that committed by trustees and volunteers has doubled.
Where the identity of the fraudster was known:

Charities believe they are vulnerable to fraud because of a lack of fraud awareness training, an over-reliance on goodwill and trust, and/or excessive trust in one or more individuals. They also believe they are most vulnerable to internal fraud, external fraud, fundraising fraud, and beneficiaries fraud.
However, despite the risks, less than a third (30%) of charities have a whistleblowing policy and just 9% have a fraud awareness training programme, although both of these figures have risen since 2009.
The Charity Commission has released the report as part of Charity Fraud Awareness Week, which runs from today (21 October) until 25 October. The report also includes guidance and steps for charities to take to reduce the risk of falling victim to fraud. 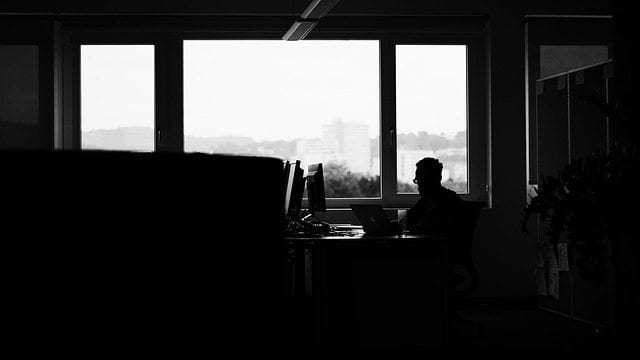 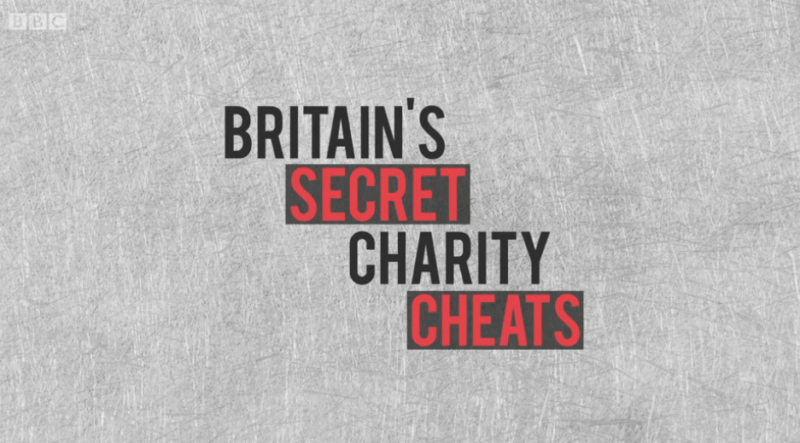 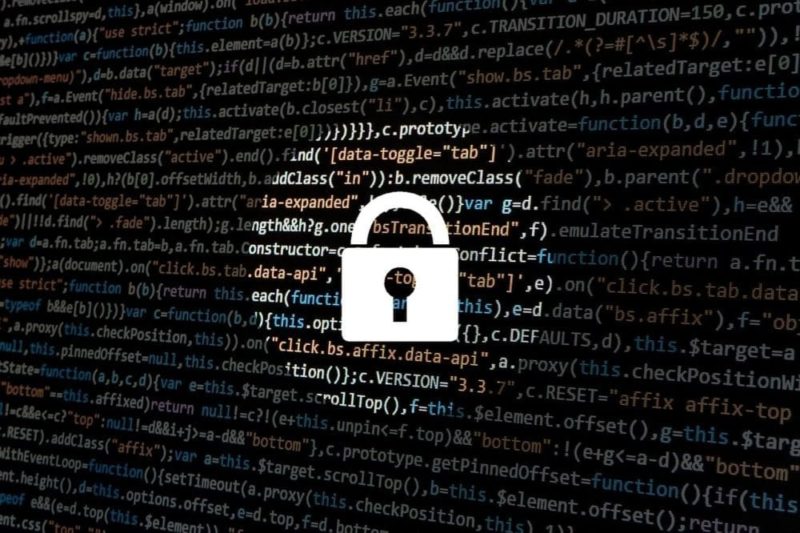 Millions lost to fraud & cybercrime by charities since March