Here are seven of the recent corporate partnerships to have come to our attention, with brands and businesses from Ella’s Kitchen to Specsavers and WP Engine supporting a range of charities. 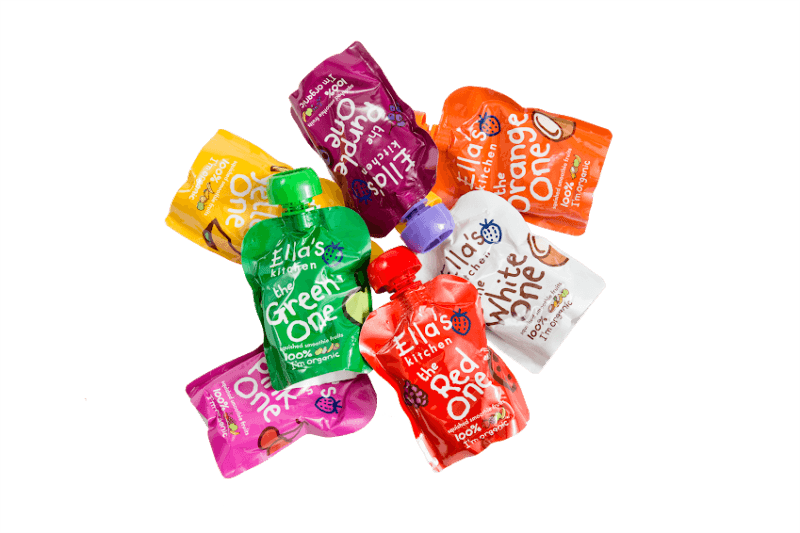 Ella’s Kitchen has reported a record figure of £2,080 was raised for charity in June through its EllaCycle pouch recycling scheme. Ella’s Kitchen has been working in partnership with TerraCycle since 2010 to run its EllaCycle recycling programme. For every pouch recycled, the recyclers, AKA EllaCyclers, can earn 2p for a charity of their choice. The scheme has raised a total of £53,147 for charities across the UK in total.

Pleased to announce @Specsavers as the headline sponsor for #RoadSafetyWeek 2019. We will be urging everyone to #StepUp and play a part in the creation of a safe and healthy future. Read more and get involved here👉https://t.co/QARsS8pStf #FridayMotivation pic.twitter.com/tacuCw8Kiu

Specsavers has partnered with road safety charity Brake to sponsor UK Road Safety Week 2019. This year, Road Safety Week will take place between 18-24 November and will focus on the theme of ‘Step up for Safe Streets’. Specsavers’ support, alongside funding from the Department for Transport, allows Brake to produce resources and materials so organisations, schools and individuals can run awareness-raising activities and campaigns for free. The optical retail chain will work with Brake to raise awareness about the importance of drivers having good eyesight to help prevent needless crashes. Specsavers stores across the UK will also be encouraged to run activities. 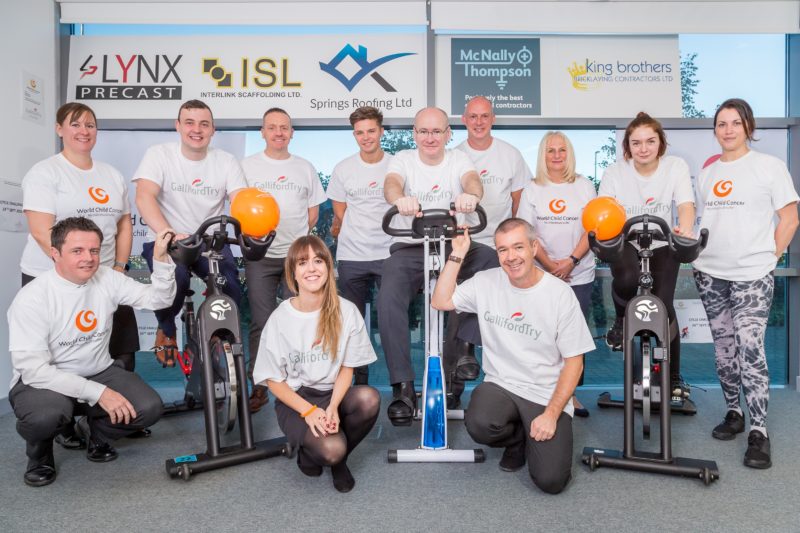 Staff at regeneration business Galliford Try Partnerships have raised £87,000 for World Child Cancer. Last year, Galliford Try Partnerships chose World Child Cancer as its first ever annual charity partner, setting an ambitious fundraising target of £50,000. After 12 months of cake bakes, fun runs and skydives across the country, staff raised £87,000, helping to give children with cancer in low- and middle-income countries the very best chance of survival. 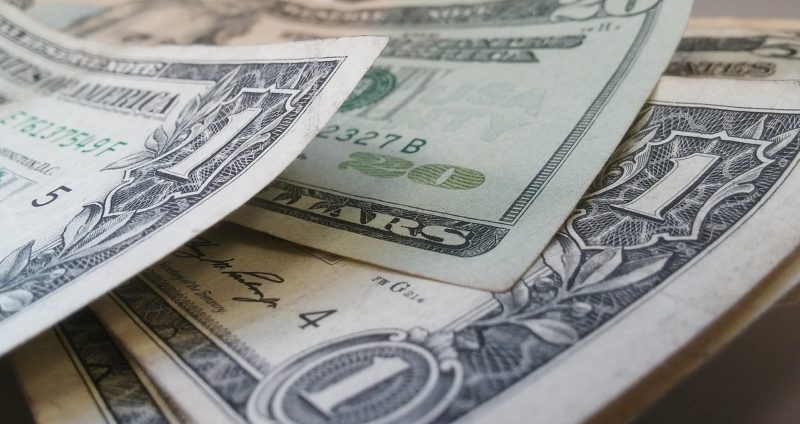 American Express GBT has announced a global partnership with UNICEF that will see it donate half a million dollars to help children get back to school in times of conflict and emergency. The partnership is part of the focused giving component of GBT’s global Responsible Business programme, which in addition to focused giving, includes a commitment to diversity and inclusion, and environmental leadership for the company’s operations, and products and services provided to customers and industry partners. 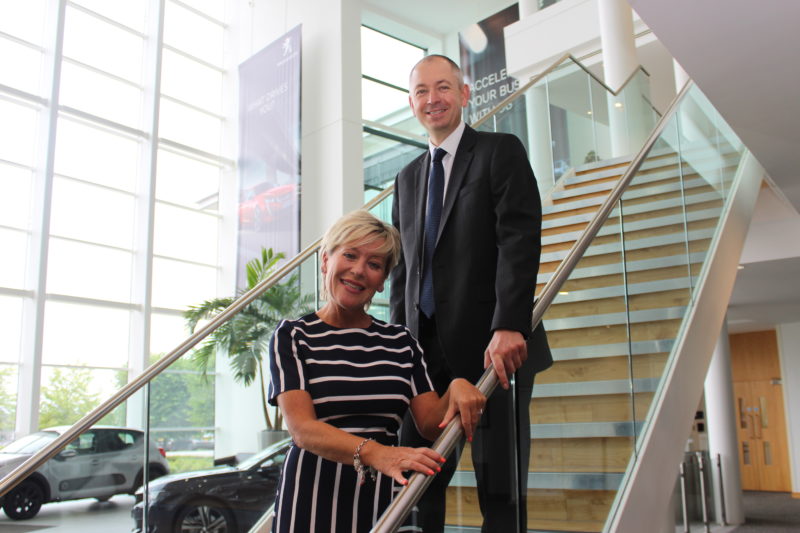 The Heart of England Community Foundation has moved into PSA Groupe’s headquarters at Pinley House in Coventry. PSA Groupe has had a relationship with the Foundation since 1995, when the MD of Peugeot at the time, Richard Pareham, was also the Vice-Chair of Trustees for the Foundation. Pareham suggested meeting at Peugeot’s offices, and the company subsequently offered theFoundation some office space to allow it to start up. Since that time, PSA Groupe has supported the Foundation in a variety of ways. It has allowed the Foundation to use space in its former offices at Tile Hill and Aldermoor House, and became the Foundation’s Corporate Patron in 2014, saving £55,000 per year in operating costs.

Fancy 20% off at New Look? Into sustainable fashion? New Look are offering vouchers in 26 participating hospice stores in the UK in exchange for a bag of pre-loved clothes. See if you local hospice store is involved here. #whywasteit https://t.co/RMYs75aOAf pic.twitter.com/onaFQftEz9

To mark surpassing our 100,000 customer milestone, we will be donating $100,000 to causes that matter most to our employees.

WP Engine has launched Engine for Good, a global corporate social responsibility programme. It includes Open Hearts, which sees employees give their time, talents and resources to improve the communities where they live and work by focusing on health, hunger, and education initiatives, Open Doors, which focuses on diversity within the company, and Open Future, which is devoted to increasing open source visibility and capability both in WordPress and further afield. In addition, WP Engine has pledged a total of $100,000 in donations to causes that matter most to its employees across its global offices.