From Charter-Tax to Haven, FNATIC, DVLA and Cross Brothers Motor Finance, here are 12 businesses supporting good causes around the UK.

Charter Tax, which has offices in Kent and London, is supporting East Kent Hospitals’ Twinkling Stars campaign as its chosen charity for the coming year after it helped two of its own members of staff. The charity has provided a private suite at the William Harvey Hospital in Ashford where families who have lost a baby can have their own space to say goodbye together. The firm donated £1,000 to the charity instead of sending Christmas cards in December, and will match whatever funds the team raise over the coming year.

DVLA staff have chosen Blood Bikes Wales as their Charity of Choice for 2020. Throughout the year they will raise funds for the charity, which transports emergency blood supplies and other items to the NHS across Wales. Since being launched in 2014 the Charity of Choice scheme at DVLA has raised more than £300,000 for local charities through a variety of fundraising activities including charity concerts, skydiving, running half marathons, completing the Three Peaks Challenge and taking part in sponsored head shaves.

CV-Library has raised £7,509.49 for Centrepoint. The company partnered with the charity at the beginning of 2019, originally committing to raising £4,000 throughout the course of the year. Key fundraising events included a company pub quiz, a team hiking along Hadrian’s Wall and the Yorkshire Three Peaks, an off-road running adventure, an office cycle challenge, numerous bake sales and raffles and more. 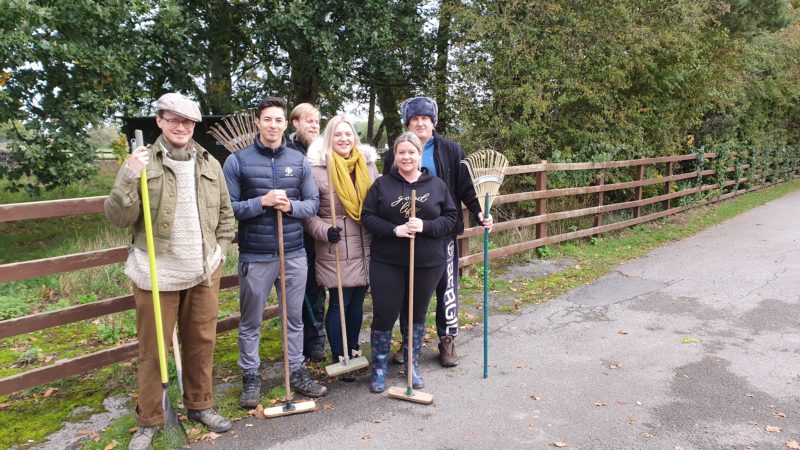 Close Brothers Motor Finance employees volunteered 824 hours of their time for charity initiatives in 2019. This beat the record of 818 hours last year, which in turn far surpassed the 2017 highs of 563 hours. Employees at the firm were challenged to think ‘what difference can you make’ in their local areas and tasked with finding volunteering opportunities to support their communities.

They were collectively set a target of 700 hours of volunteering, which they surpassed, and Close Brothers Group pledged to donate an additional £8 per hour volunteered outside of office hours. In total almost £40,000 was raised including £1,777 in match funding from Close Brothers.

In a decade of supporting the Card and Payments Awards as a partner, Ingenico has raised £100,000 through its payment terminals for the Awards’ chosen charities. Each year, TCPA selects a charity to support and raise funds for on the night of the ceremony by selling raffle tickets via Ingenico’s payment solutions. Since joining forces in 2010, Ingenico has provided payment terminals for each of the tables at the awards ceremony; enabling upwards of 1,100 guests each year to purchase charity raffle tickets. Previous charities supported by the event have included National Society for the Prevention of Cruelty to Children (NSPCC), Samaritans, Shelter and Mencap. At this year’s ceremony, which will be held on 6th February 2020, Ingenico and TCPA will be collecting donations on behalf of First Love Foundation.

UK holiday park company Haven is celebrating a successful second year of its national charity partnership with the RNLI, having raised £173,000 during 2019. Teams and guests across Haven’s UK holiday parks took part in challenges including a skydive, abseiling the Forth Bridge and climbing Mount Snowdon, as well as events such as family fun days and a Strictly-style dance competition. Haven teams also joined both the RNLI’s flagship Mayday campaign to fund lifeboat crew kit and the Fish Supper fundraiser in October.

As well as raising money for the charity, the partners also shared the RNLI’s water safety advice. Together, they taught over 7,500 children how to stay safe by the sea through their RNLI Water Smart outdoor activity. Haven also featured RNLI safety messages in its pre-arrival emails to all guests.

Global esports organisation FNATIC is partnering with UNICEF to tackle 21st Century issues affecting children globally. The partnership will kick-off later this month with a programme of charity streams and content that promotes positivity in gaming with the #GotYourBack campaign. FNATIC players and influencers, as well as UNICEF supporter and England International footballer Marcus Rashford, will be involved to help raise funds for UNICEF programmes around the world. #GotYourBack will promote positivity in gaming as well as giving players and the community a platform to discuss their experiences and share methods on how to deal with toxic behaviour, creating a better environment for gamers, and in particular children. Funds raised will support UNICEF’s programmes worldwide, such as UNICEF’s child friendly spaces initiative.

Financial services agency Teamspirit has announced that its pro bono client for 2020 is problem-debt prevention charity Fair Money Advice. Teamspirit will build a communications strategy geared towards speaking to Fair Money Advices’ target audiences and key stakeholders, as well as driving media awareness. The campaign will aim to encourage people to seek debt-related advice sooner rather than later, and importantly, destigmatise and change the narrative associated with being in debt.

As part of its ‘For The Better’ initiative, Teamspirit selects one organisation every year that works to transform financial health for the better, and donates £10,000 of award-winning communications expertise, including strategy, creative, UX, social strategy, public relations and beyond. 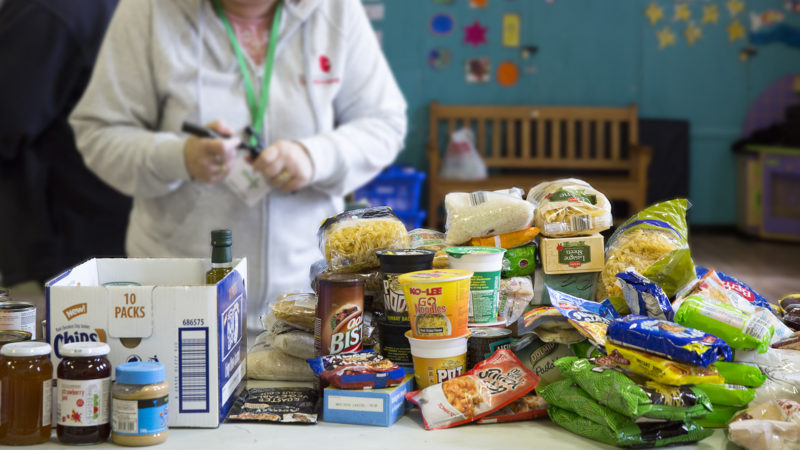 Employees of XPO Logistics helped families in need over the holiday season by delivering more than seven tonnes of food to 35 food banks. The donation is equivalent to providing an estimated 9,500 meals for vulnerable people across the UK. Over 8,700 XPO employees supported the initiative by collecting or donating food, raising funds or volunteering at local food banks. This was the fifth consecutive food drive for the company and set a new record for its annual United in Giving campaign.

Sportswear brand Under Armour hosted a pop-up sample sale in a British Heart Foundation shop in Manchester this month. Between 24 and 26 January, locals could head down to the shop to purchase quality sportswear at discounted prices, with all proceeds going towards the charity’s research. Staff from the company’s head office were also volunteering at the shop over the course of the weekend. 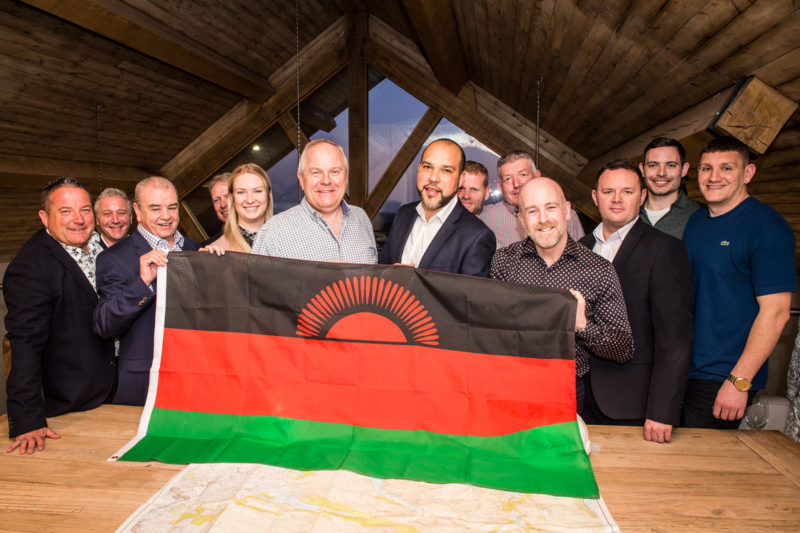 Miller Homes has raised over half a million pounds for its corporate charity partner, Habitat for Humanity Great Britain. Over the past three years, the partnership has seen Miller Homes teams help to build a total of 10 ‘Habitat homes’ for orphans and vulnerable children in Malawi through participation in three Global Village Trips. In addition to their activity in Malawi, Miller Homes staff in all its locations across the UK have taken part in a series of fundraising events including sponsored marathons, bike-a-thons, charity balls, quiz nights, golf days and bake sales in a bid to help raise important funds.

EDF is launching a three-year partnership with Prostate Cancer UK to fund research into the disease, which is set to become the UK’s most common cancer by the end of this decade. EDF aims to raise a total of £300,000 for the charity between now and 2023. The money raised will be used to fund research into better diagnosis and treatment of the disease. EDF also wants to raise awareness of the disease, particularly among its male employees. Prostate Cancer UK was chosen by EDF staff who voted in support of the partnership earlier this year. Prostate Cancer UK and EDF will launch the partnership at several of the company’s sites where dozens of fundraising events will be held over the next three years. 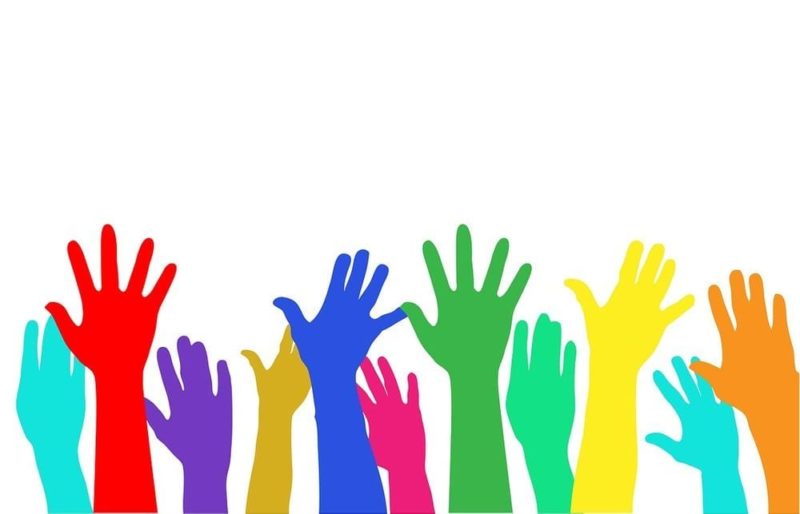 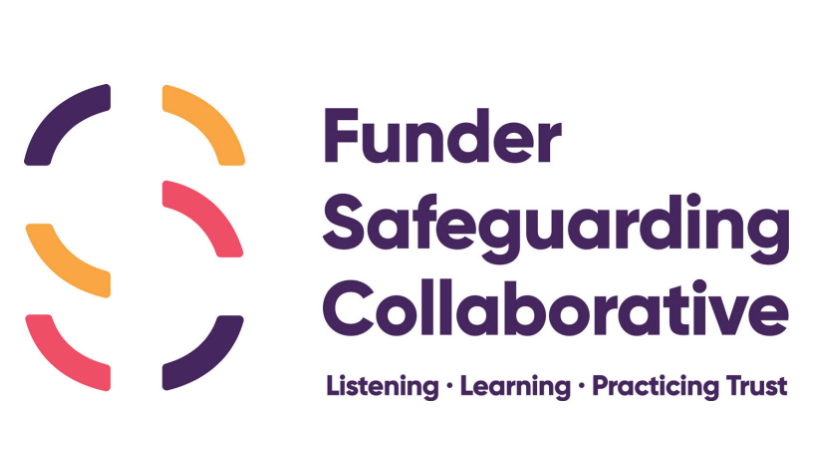 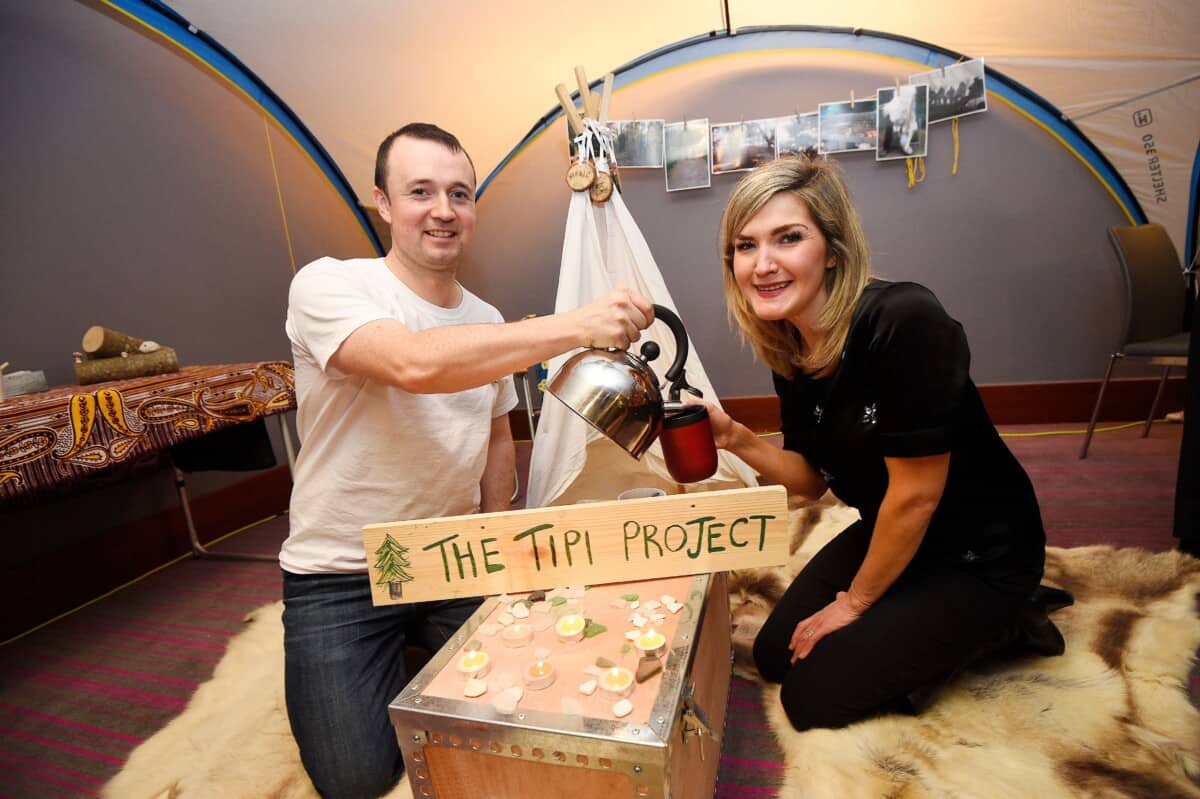 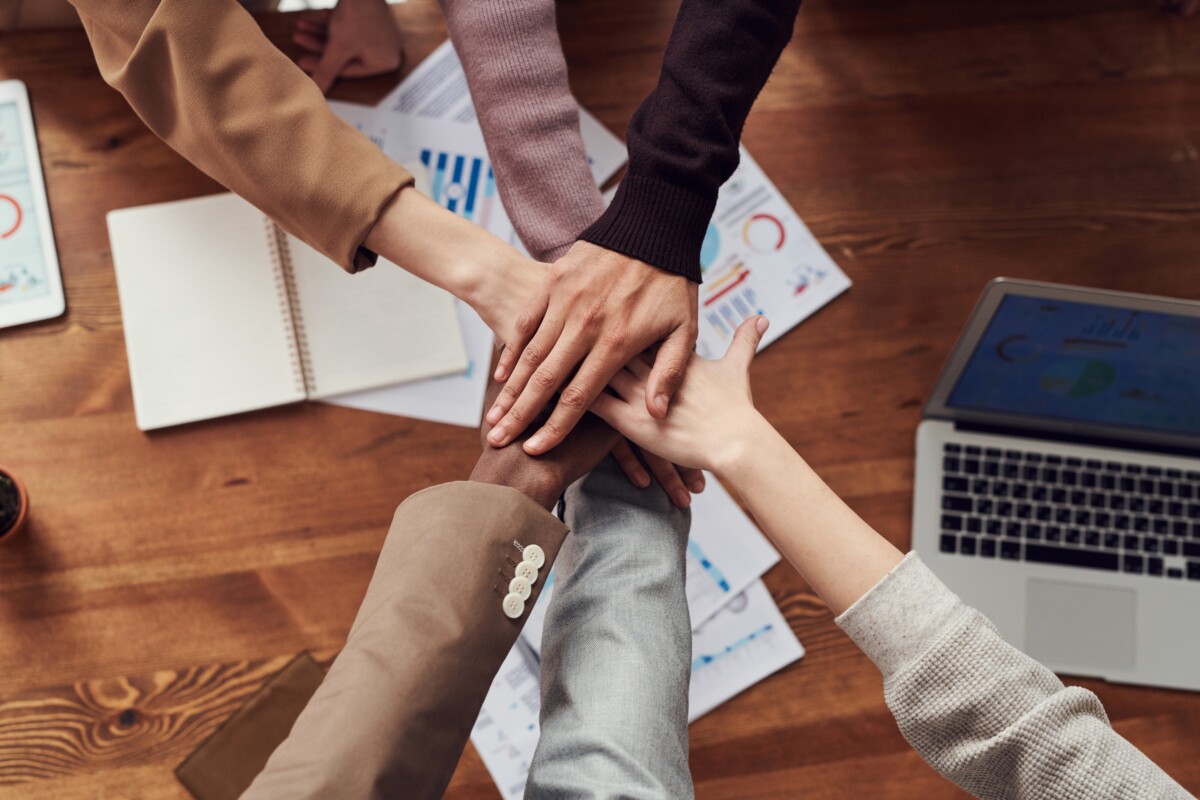