From Chelsea FC’s charity buckets, to Minecraft’s partnership with WWF to help protect bees, here is a selection of ways organisations are currently supporting good causes.

We’ve donated £25k to support individuals affected by the crisis in Myanmar and encourage City firms and workers to back the effort The money will be given to the @BritishRedCross to provide humanitarian relief to more than 250,000 people. Donate here https://t.co/17NiKGKcg7

The City of London Corporation has donated £25,000 to support individuals affected by the continuing crisis in Myanmar and is encouraging City firms and workers to back the effort. The money will be given to the Red Cross, which is working with its partner the Red Crescent to provide humanitarian relief to more than 250,000 people. The donation comes from the City Corporation’s Disaster Relief Fund, which seeks to back emergency relief efforts, bringing its total donations in the last three years to £250,000.

Please vote for Blesma to be the chosen charity collecting donations at Stamford Bridge for @ChelseaFC’s third bucket collection of the season. ⚽

Polling will close at 12 noon on Tuesday 28 January 2020.
To vote, follow the link and select Blesma: https://t.co/2VsCseW0Mr pic.twitter.com/UWiBPXk8lG

Chelsea FC is asking its supporters to vote on which charity they would like to see collecting at Stamford Bridge for its third bucket collection of the season. The next game available for charities is the visit of Manchester United on Monday 17 February with forces charities entering the third poll of the campaign including Help for Heroes, Blesma, and ABF The Soldiers’ Charity. Fans can click on the Charity Collection Poll and select the organisation they would like to see collecting at the ground. Polling will close at 12 noon on Tuesday 28 January 2020 Children’s charity Shooting Star won the first vote of the season in September, before Keech Hospice Care won the second poll of the campaign.

Bees are critical to healthy ecosystems and are experiencing steep population decline. To bring awareness to this issue, WWF and @Minecraft have teamed up, and starting today buzzy bees are now available in the world-building game of Minecraft. Learn more: https://t.co/RkJ7Bh5NCb pic.twitter.com/VaSer34zIl

WWF has teamed up with Minecraft to help save the bees with Minecraft introducing buzzy bees into the Minecraft world in a new initiative to raise awareness about the importance of bees. To help support the charity’s efforts to protect bees and other threatened species, Minecraft will donate $100,000 and provide net proceeds from the sale of the Character Creator Bumblebee costume in the Minecraft Marketplace to WWF. 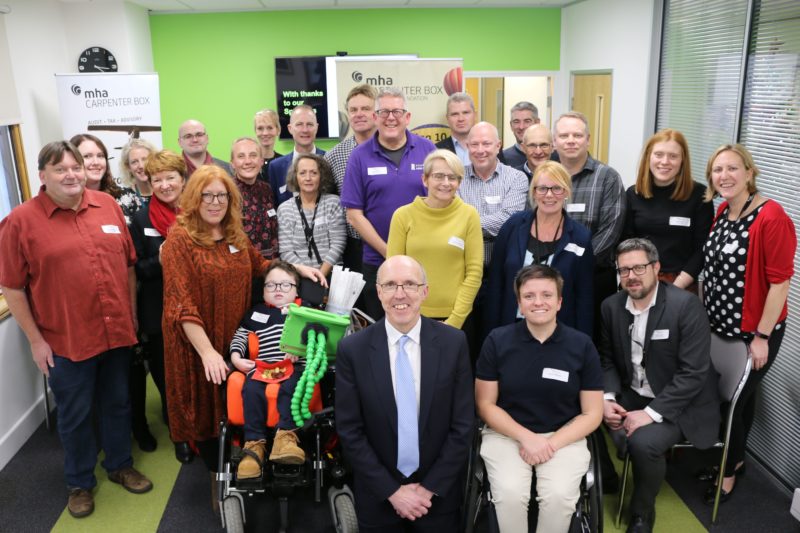 Staff and clients of Sussex-based accountancy practice MHA Carpenter Box have raised £35,000 for local charities through its charitable foundation, during a yearlong celebration of its 10th anniversary – exceeding the original target for 2019 by £15,000. The funds were raised through 10 events – from quizzes and cycles to sponsored walks and 10k runs – with employees also providing volunteer support for beach cleans, food banks and a local hospice.  Five local charities will benefit Lorica Trust, the Turning Tides homelessness charity, Crawley Open House, Care for Veterans, and Sullivan’s Heroes. Smaller donations have also been made to an additional 11 local charities. 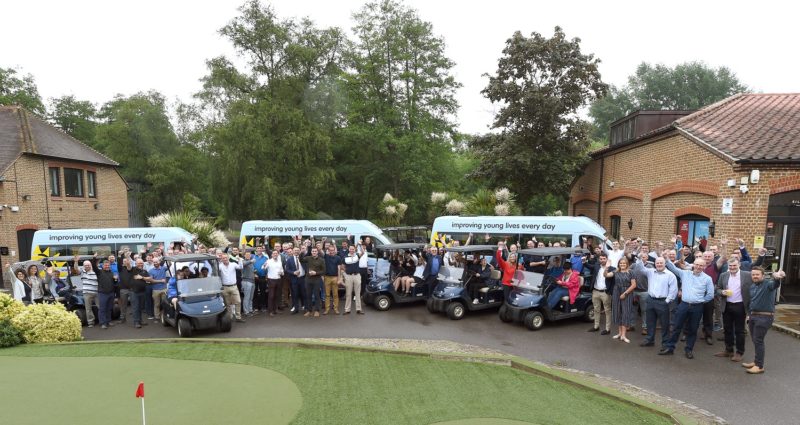 Following a fourteen-year partnership, Crest Nicholson has raised over £2 million for Variety, the Children’s Charity. Since 2005, Crest Nicholson employees have continually set themselves the challenge of raising as much money as possible for the children’s charity: completing the London Marathon, the Prudential Ride 100, and an 8-day cycle trip from Cambodia to Vietnam amongst other activities. Crest Nicholson have also funded 42 Sunshine Coaches to Variety, ensuring that schools and organisations are able to plan inclusive activities, with wheelchair access built in.

Can you provide a lifeline for Attenborough Nature Reserve?
We need your help to raise £1 million to purchase this well loved place and protect it's wildlife for generations to come ?

Please give generously and spread the word!
Thank you.https://t.co/FJrs4oKF9T pic.twitter.com/rqZGqhZ1rO

Nottingham-based Kennelpak has paid over £75,000 to the Nottinghamshire Wildlife Trust and the Erewash Canal Preservation & Development Association. The financial contribution is part of an enforcement undertaking (EU) offered to the Environment Agency for its failure to register with the Environment Agency, recycle and recover a proportion of its waste by purchasing Packaging Recovery Notes. The payment has been split, with 50% going to the Nottinghamshire Wildlife Trust towards its Attenborough Nature Reserve Project and 50% to the Erewash Canal Preservation & Development Association towards the renovation of the Lock Cottages in Sandiacre, Derbyshire. 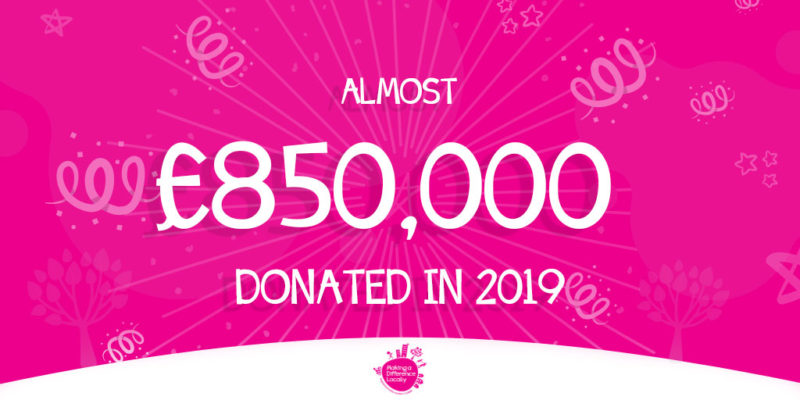 Nisa donated almost £850,000 to charities and other good causes across the UK and Ireland through its Making a Difference Locally charity last year. 2019 saw 1,444 individual donations made to causes including community groups, schools, Scout and Girlguiding groups, charities, sports clubs and more. One cause to benefit from a donation last year was Wetwheels Yorkshire. A £500 donation from Nisa partner Proudfoot supermarkets in Scarborough last summer helped the group to fund trips out on the water for its service users.

deVere Europe has named Rainbow Trust Children’s Charity as its new charitable partner. The Europe division of the global financial firm will work directly with the charity, which currently supports more than 2,500 families with a seriously ill child. According to James Green, Divisional Manager of deVere Europe, the firm will integrate the work and ethos of the Rainbow Trust into the heart of its company culture as well as fundraise to support its work.