BBC Children in Need’s 2018 appeal raised a total of £58 million, following an on-the-night total of £50.6 million. This is a drop of £2 million on the previous year’s final total.
The 2018 Appeal show on BBC One featured live music from the likes of Jamie Cullum, Boyzone and Anne Marie, appeal films, a Mastermind Special and other surprises throughout the evening.
The 2018 total increased as people paid in money that they had raised from a wide range of fundraising initiatives, from rambles, dance-a-thons and duck races, to sky diving, quiz nights and bake sales.
Highlights from the 2018 Appeal include: 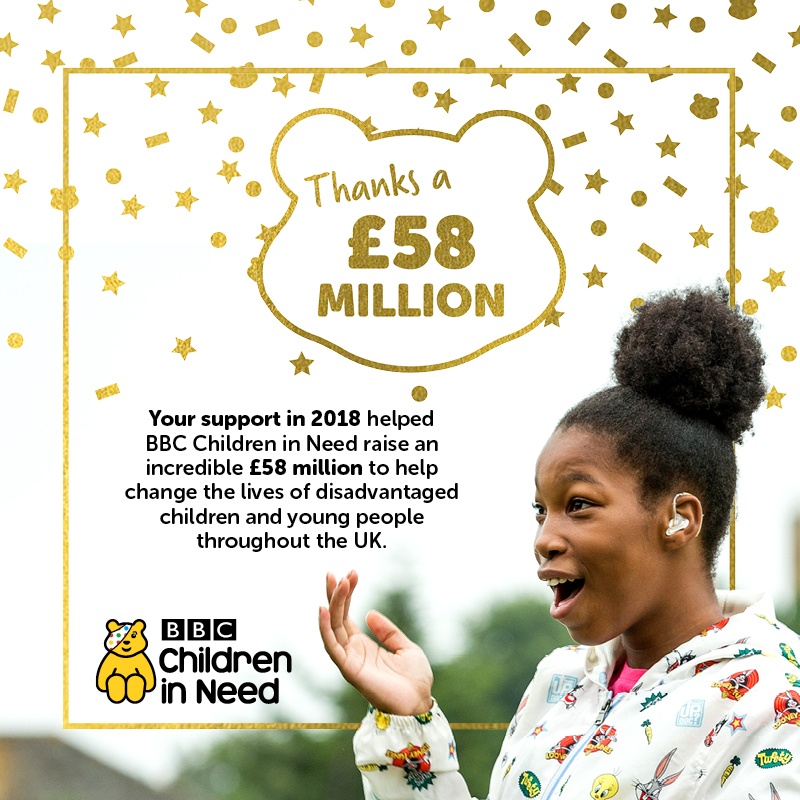 How the money is spent

“This is a tremendous result and will allow us to continue our vital work to help make a difference to disadvantaged children and young people across the UK.” 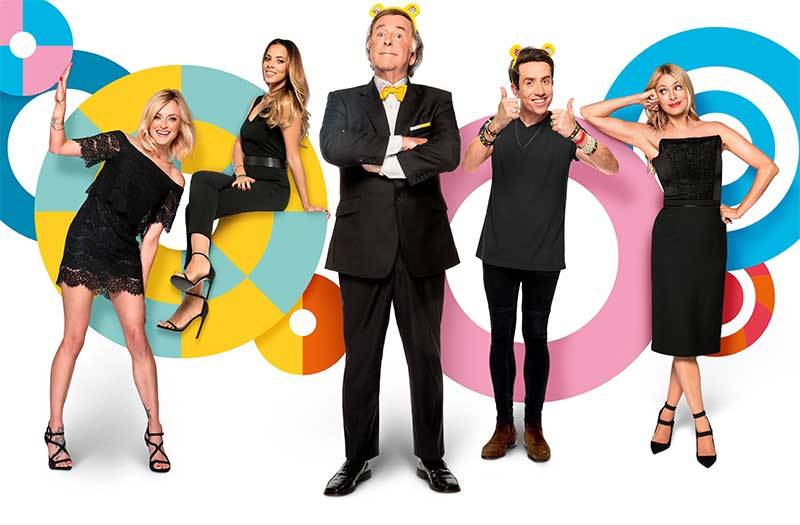 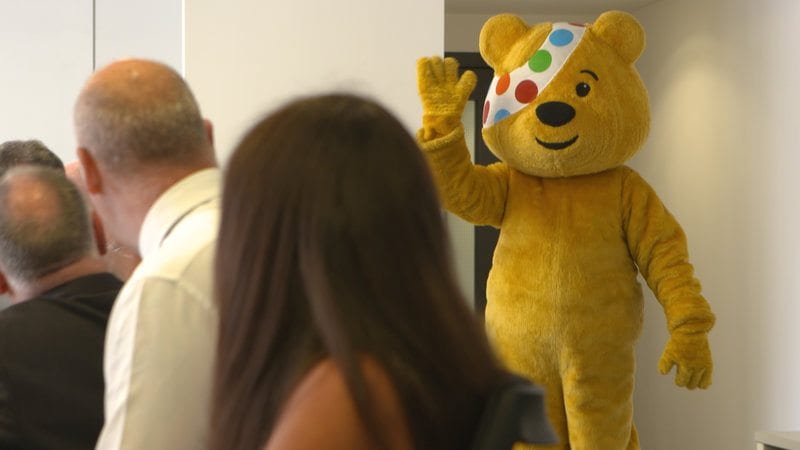