Libra is Facebook’s recently announced cryptocurrency designed “to make money work for everyone”, including the many ‘unbanked’ around the world. Given Facebook’s dominance and the range of partners involved this proposed ‘global currency’ is likely in due course to impact charities, donors, and suppliers, although to varying degrees.
Here, courtesy of MrBtc.org, is an infographic offering an introduction to Libra.

Can the blockchain help to rebuild trust in charities? 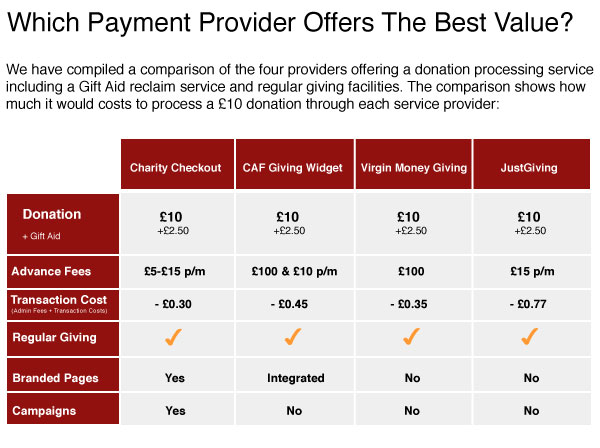 Payment processing is getting cheaper

Apple Pay for web – what does it mean for your charity?