The first quarter of 2019 saw an increase in charity shop sales, the Charity Retail Association has reported.
Its latest Quarterly Market Analysis Report shows that like-for-like income excluding Gift Aid tax reclaims increased by 5.9% (6.3% including Gift Aid tax reclaims) with customer sales up by 6.2% on a like-for-like basis from January-March 2018.
Sales growth was generally driven by the uplift in donated goods sales. According to the Charity Retail Association report, the unexpectedly mild winter in February encouraged footfall, with some members launching their Spring lines ahead of time which boosted their clothing sales. The good weather in March also brought a strong surge in sales for several members, who highlighted this month’s overall performance.
Income from sales of donated stock to recycling merchants declined by 7.6% from January-March 2018, when this category saw an exceptionally strong growth of 17.2% from the preceding year. The median average price of rag, at 42 pence per kilo for members who participated in the QMA Q1 2019 survey, remains unchanged since October-December 2018 but has decreased five pence compared with the first quarter of 2018.
Charity Retail Association Chief Executive, Robin Osterley, said:

“The first quarter of this year has produced outstanding growth in the sector. Even taking into account the effect on sales due to the ‘Beast from the East’ in the same period 12 months ago, charity shops continue to buck the high street trend that has seen well known commercial chains struggle. We hope this good news continues throughout the year for our members.” 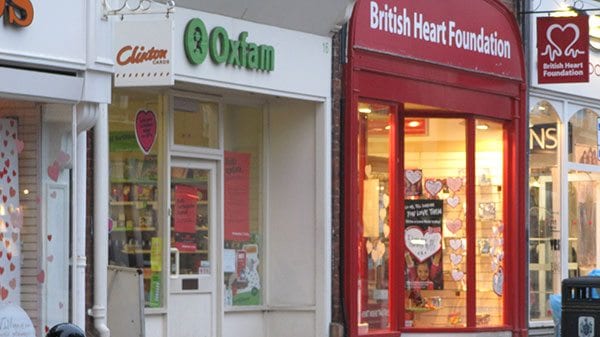 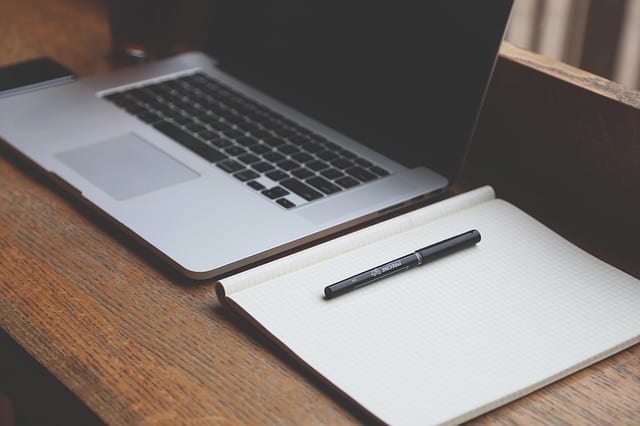 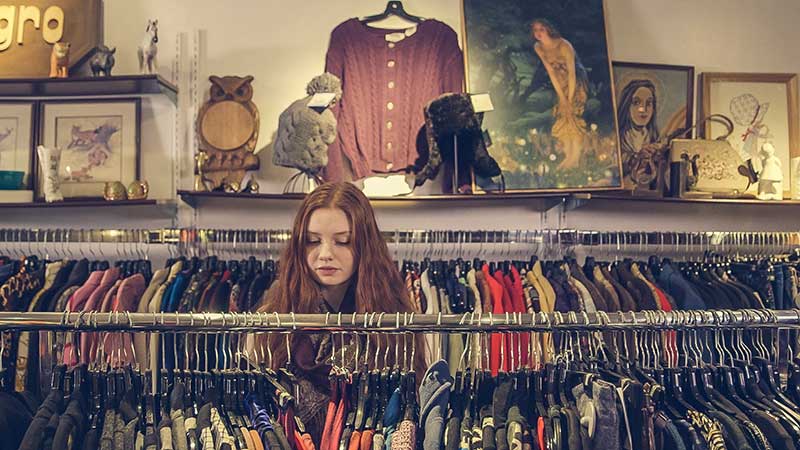 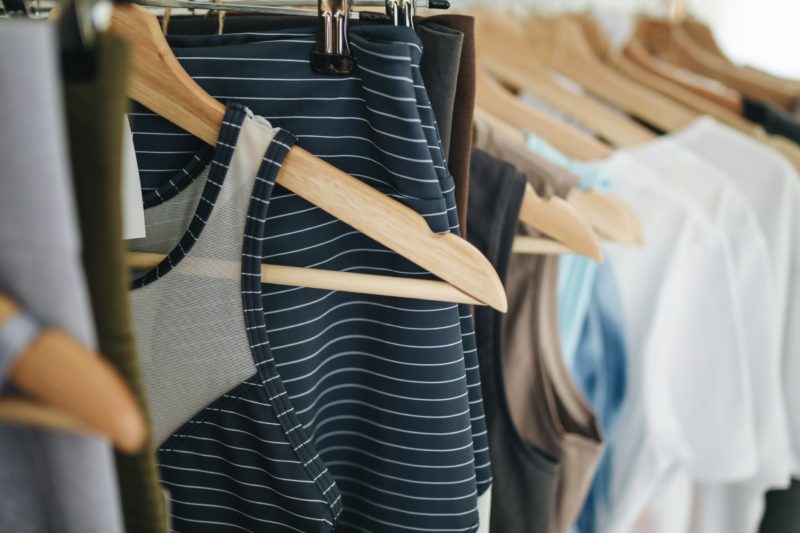