A sleep out to raise funds to provide homeless men and women with a safe place to spend the night, a series of concerts supporting Teenage Cancer Trust, and a charity ball fundraising to help young adults with learning disabilities are among the eight fundraising events featured in this round up.

This year’s Soccer Aid takes place on 16 June, which is also Father’s Day. Stars signed up so far included Robbie Williams, John Terry, Mo Farah, and Didier Drogba, Usain Bolt, and Kem Cetinay. All money raised will go to Unicef UK. Donaco.co is the payment provider for the event. 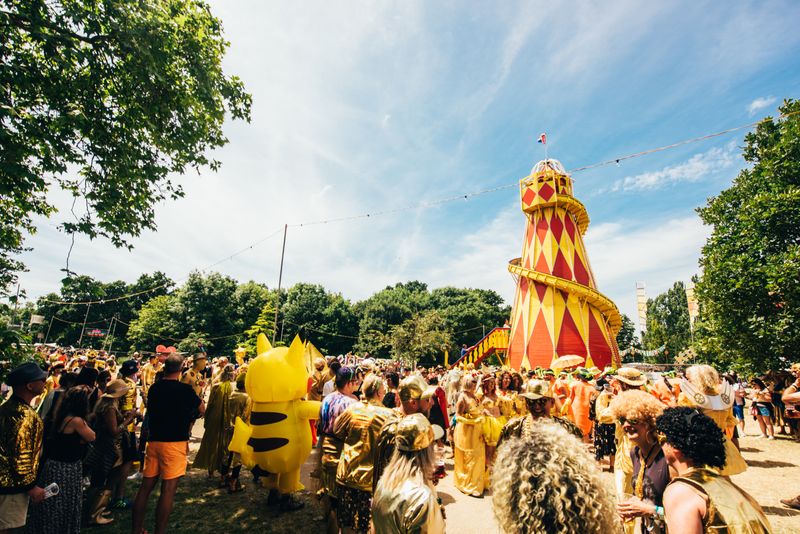 Macmillan Cancer Support has been announced as the Isle of Wight Festival’s new charity partner for 2019. The event takes place over 13-16 June. In the spirit of the festival’s 2019 theme, ‘Summer of ’69 – Peace and Love’, Macmillan will be providing festival-goers with ‘Refresh Stations’ in its pop-up shop, stocked with dry shampoo and mirrors, as well as offering glitter tattoos in exchange for donations.
The Macmillan Information Support Service (MISS) Bus will also be on site for festival-goers to access information. Backstage, artists and VIPs will have exclusive access to Macmillan’s first ever World’s Biggest Coffee Morning Lounge: a prelude to Macmillan’s biggest annual fundraising event taking place later this year.
Photo: Jennifer McCord Photography 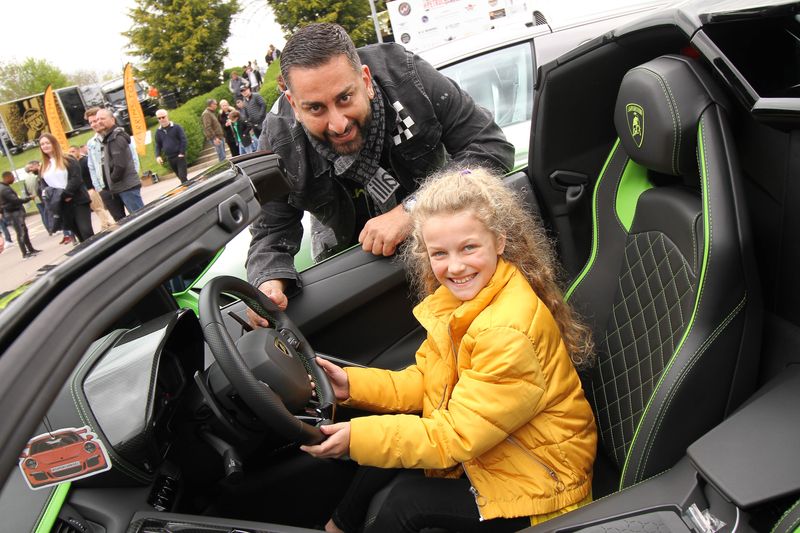 Hundreds of supercar fans flocked to The Sharnbrook Hotel in Bedfordshire in May to the Cars & Coffee Cruise fundraising event, which raised over £60,000 for Rays of Sunshine. Amongst the attendees were the Rays of Sunshine Children’s Choir, which is made up of seriously ill children who have had their own wishes granted by the charity.
Two thirds of the entry fee and 25% of the VIP lunch was donated directly to the charity, while supporters also had the chance to bid in an auction for a ride in one of the Supercars on display, enter a raffle, and donate to have pictures taken with Rays of Sunshine ambassador and car customiser to the stars, Yianni Charalambous. 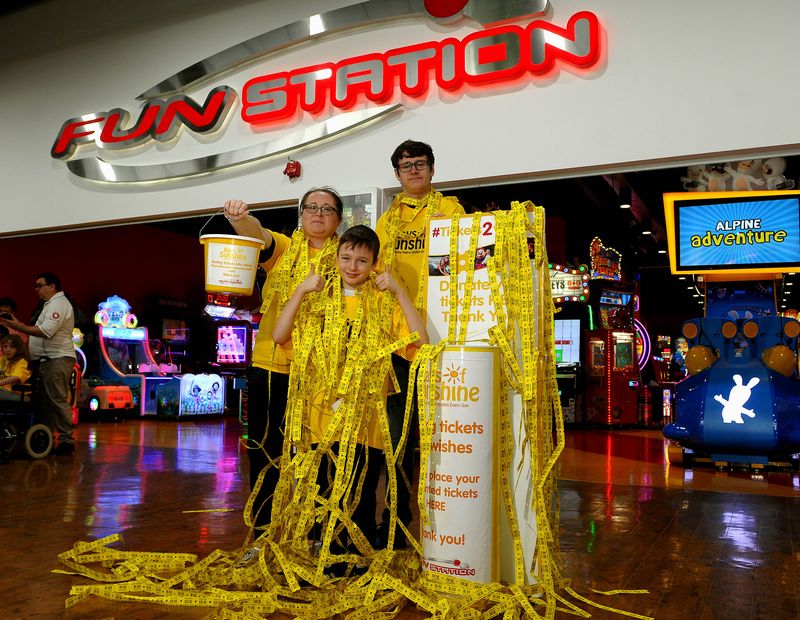 MP Yvette Cooper visited the Xscape Yorkshire entertainment centre on 27 April as part of a family day out supported and sponsored by the Tickets2Wishes scheme. The scheme is operated by bacta, the UK’s trade association for the amusements and gaming industry, which sees bacta members invite customers to donate unwanted redemption tickets to Rays of Sunshine. At the event, Cooper met families from the Yorkshire and wider Castleford region who have benefitted from a wish.

On Wednesday 16 and Thursday 17 October 2019, barristers and solicitors from across the country will take part in Breast Cancer Care’s annual charity cycle race Tour de Law. Lawyers and barristers will race on static bikes in their offices, following their competitors on a live leader board. The law firms and barristers’ chambers taking part will compete to cycle a total distance of 1000km – the equivalent of London to Paris and back, riding in a minimum of 15-minute slots per person.
Since its inception in 2012, Tour de Law has raised nearly £500,000 for the charity, with a total of 116 teams taking part; and this year, the charity hopes to see this number grow as more law firms sign up to take part. 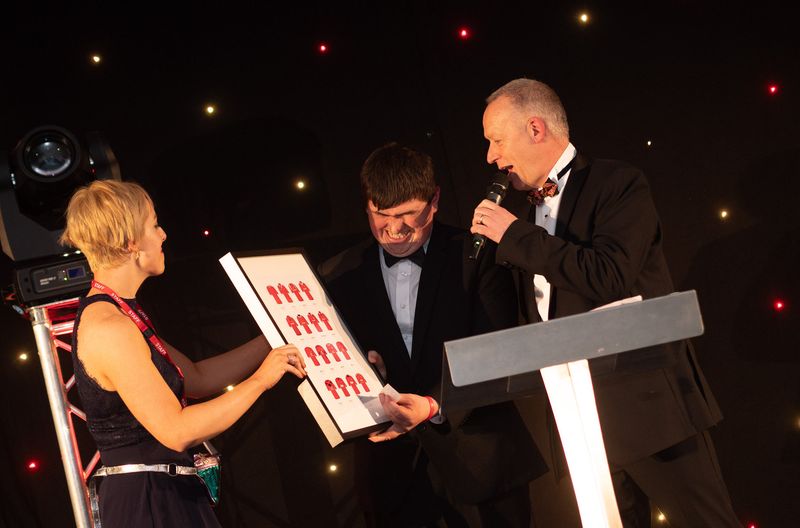 Businesses across the Midlands helped raise more than £30,000 at an event in April for a Worcestershire charity that supports young adults with learning disabilities. The Leapgate ‘Big Top Carnival’ charity ball, held at Edgbaston Stadium, was attended by 325 representatives from the region’s business and corporate finance community. The event was aimed at gathering funds for the Leapgate Activity Centre.
The money will enable the charity to commence building a new hall at its current site on the grounds of a working farm in Stourport. While already offering young adults the opportunity to learn skills such as woodworking, arts and crafts, and animal husbandry and catering, the expansion will provide the space and facilities for a much wider range of activities, such as fitness classes and workshops.

Absolutely amazing! Our fundraising partnership with @YVconcerts has reached an incredible £133,000. Thank you so much to all the children, parents and teachers who took part and to Young Voices for all their fantastic support. Read more here: https://t.co/1X2B8Q6tfS pic.twitter.com/DZlWBjD4C5

A partnership with Young Voices has seen Teenage Cancer Trust receive £133,000 in 2019, up from the 2018 total of £98,000.  During January and February 2019, Young Voices staged 24 nights of concerts, with approximately 5,000-8,000 school children performing each night.
Concerts took place at four venues across the country: the 02 Arena in London, Genting Arena in Birmingham, FlyDSA Arena in Sheffield and Manchester Arena. £88,847.04 was raised by Teenage Cancer Trust volunteer bucket collectors and text donations with the remaining £44,560.27 coming from dual branded charity wristbands sold at the venues each night. 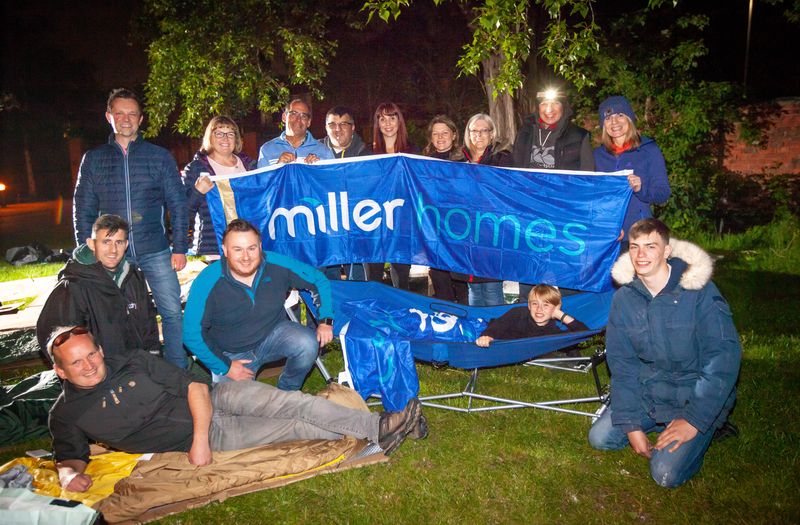 Miller Homes sleep out for Cornerstone

A team of 21 employees from housebuilder Miller Homes spent the night outdoors recently for Cornerstone’s Manchester Big Sleep Out event, raising funds for the charity’s Safe Haven night provision. The event saw participants sleeping outside at the Xaverian College to encourage sponsorship, and raise funds to provide shelter for up to 30 homeless men and women through Cornerstone’s Safe Haven pods.

New Duathlon event in Scotland to benefit Save the Children 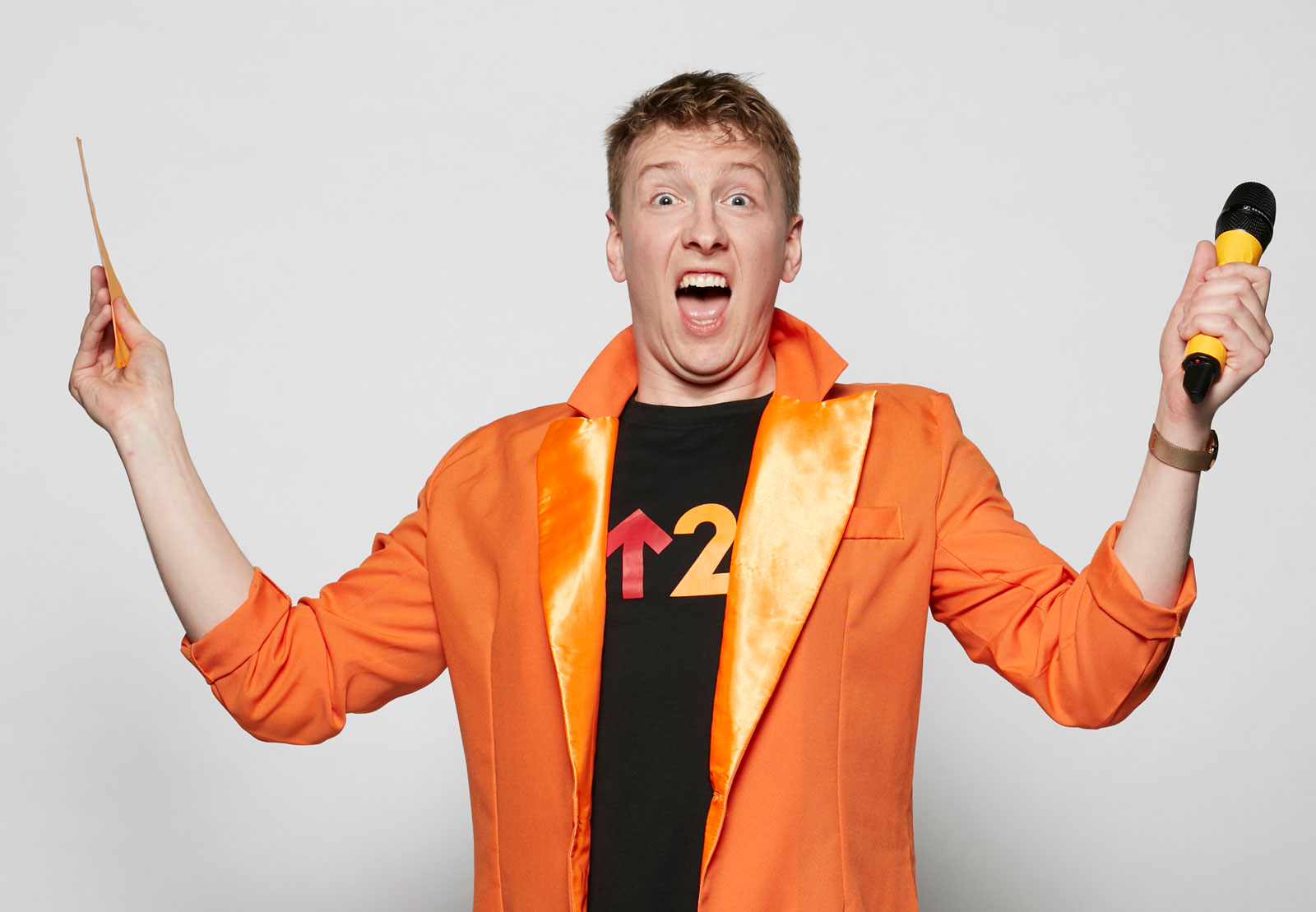 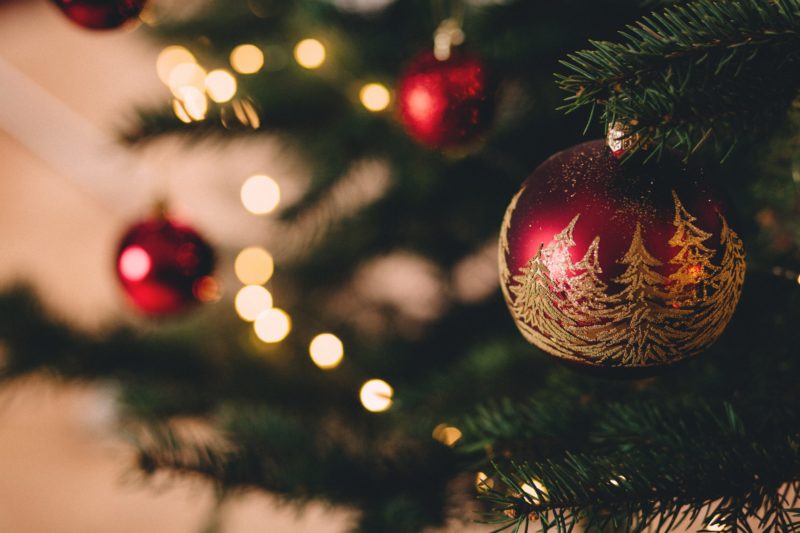 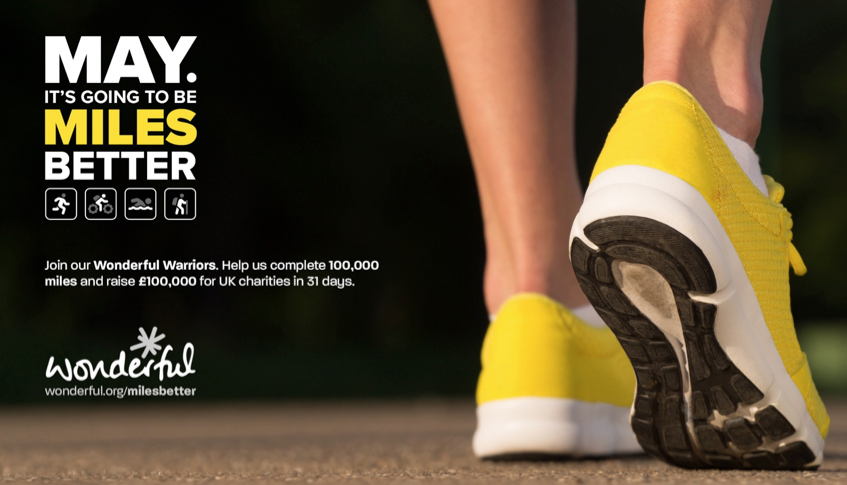