Eleven leading UK scientists have published an open letter to major philanthropists and grantmaking foundations, calling on them to increase the amount they allocate to address climate change and preventing ecological collapse.
The letter has been sent to the CEOs and Chair of the UK’s 100 largest charitable foundations and the 100 highest net worth families.

Environmental funding is too low

The scientists point out in their joint letter that, despite a recent slight growth,  grants by UK foundations to environmental issues and organisations is still less than 3% of their total giving – just £105 million out of £4 billion.
In addition, the majority of this focuses on conservation activities and not on climate change and supporting efforts such as moving to a net zero carbon economy.
The letter was co-ordinated by Angela Terry, Founder and CEO of Climate Alliance, and signed by scientists including Professor Chris Rapley CBE, Professor of Climate Science at University College London, and Professor Joanna Haigh, Emeritus Professor of the Grantham Institute for Climate Change and Environment.
Angela Terry said:

“The world is facing a perfect storm of challenges that together threaten the future of our society. But the work being led by the scientific community to counter these threats is desperately under-funded.
“Together, the foundations and individuals we have written to today have the power to change the course of history for us and for future generations. This is why we are calling on them to mobilise their resources, whether through endowments, personal wealth or grant giving, to halt our ecological crisis.”

The letter is described as ‘unprecedented’ as it is the first direct plea to charitable funders issued by the UK’s scientific community.
The letter states:

“As scientists across disciplines, we are writing to you to ask that you look at, reflect upon and then act with all possible resources to respond to the extraordinary ecological collapse that is happening now.
“The work that is being led to counter these threats is desperately under-funded and we are writing to request that you consider an extraordinary increase in your funding to these causes for this critical ten-year period.”

It gives examples of what they might do, including:

Its authors are no strangers to grantwriting, and acknowledge that the foundations and individuals “will be stretched with the fantastic work you are already supporting”. They simply ask “that you find space to acknowledge the gravity of the situation and respond in kind to prevent infinitely greater social need in the future.”
They argue that, if UK funders can take a lead role in increasing giving to support transition to a sustainable model, this will influence and inform similar funders around the world.

The joint public appeal comes in the wake of evidence of the urgency of the climate crisis. Last year’s IPCC report advised that we have 12 years to cut global emissions by 45% or face an existential threat, while this month’s UN report on biodiversity, revealed that human activity is threatening the existence of over a million plant and animal species.

The 11 scientists who signed the letter are: 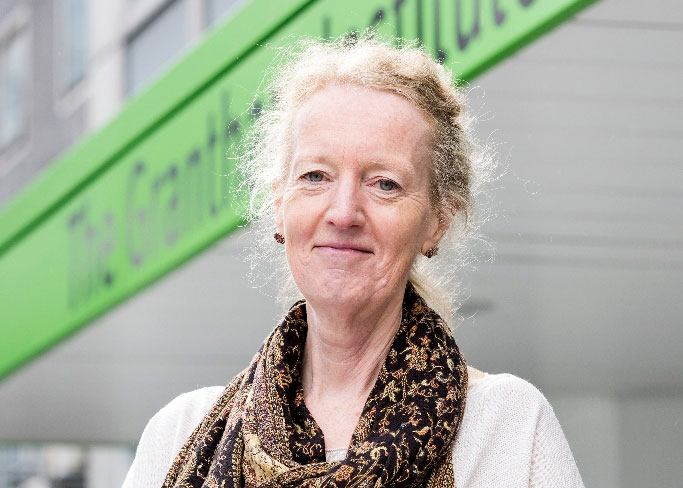 Professor Joanna Haigh CBE, award-winning physicist, lead author of the 2001 IPCC report, and contributor to all subsequent reports, explained why she signed.
She said:

“I signed this letter because climate change is already damaging human lives and livelihoods across the globe, in addition to its increasingly apparent impact on the natural world, and action across all sectors is urgently needed to minimise the damage. Philanthropic giving could contribute in a very significant way to addressing the impact of climate change on vulnerable communities as well as supporting innovative approaches to mitigating its effects.”

“As the disruption to Earth’s natural systems accelerates, we need to do much more to connect scientific knowledge with societal action.
“The critical nature of this challenge, combined with inadequate resources to address it, puts at risk our wellbeing and that of all future generations.
“But by marshalling and delivering new funding at scale, the UK’s incredible civil society, charity and research sectors could transform the fight against climate change and biodiversity loss.
“Our community of scientists has not previously appealed in such a direct way to the country’s wealthiest, but these are unprecedented times and we need to find new ways to convert knowledge to action.”

The scientists point to changes in public attitudes to the climate crisis and the need to take action. For example, according to a YouGov online poll on 28-29 April, only 30% of the British public now think charities should be allowed to invest in fossil fuel companies, compared to 46% who think they should not be allowed.
Another poll, the Gov UK BEIS Public Attitudes Tracker: Wave 29 (which is conducted by in-home interviews), indicated that 80% of the public are concerned about climate change – the highest proportion since records began (35% very concerned; 45% fairly concerned).

Funders who have changed to focus on climate change

“In the last year our family foundation made the decision to focus most of our funding on climate justice work – we see climate change as so inherently linked to inequality that social justice funders need to be involved in supporting a just transition to a low carbon society.”

“Our foundation never previously focused on climate change but I’ve been shocked, given the enormity of the threat, how under-resourced the space is. We feel a duty to act and will commit a significant portion of our funding to critical environmental work moving forward. As this letter from scientists shows us, there’s no longer any space for separation between ‘environmental’ and ‘social’ philanthropy.”

“As a charitable foundation that exists for public benefit, we’ve decided we must invest in ways consistent with our purpose and with a just transition to a post carbon society. With the IPCC report last year and Greta Thunberg’s incredible leadership, we’re finding more and more foundations are excited to connect and explore how our sector can be at the forefront of meeting this challenge.”

The Environmental Funders Network welcomed the initiative, with the following statement:

“The Environmental Funders Network welcomes this powerful call to action from those who know best what humanity is up against. There are so many solutions at hand to the climate emergency; we need dramatically more funding and investment into all of them, now. We wholeheartedly agree that philanthropic foundations should be directing a far greater proportion of their resources to addressing a crisis that will touch on all their charitable aims. We are here to help support any new funders looking to see how they can help!” 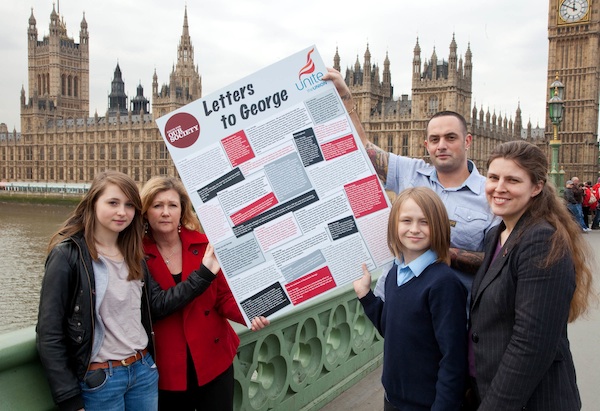 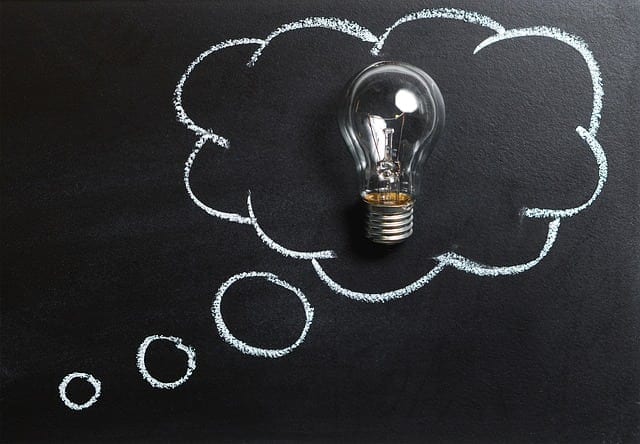 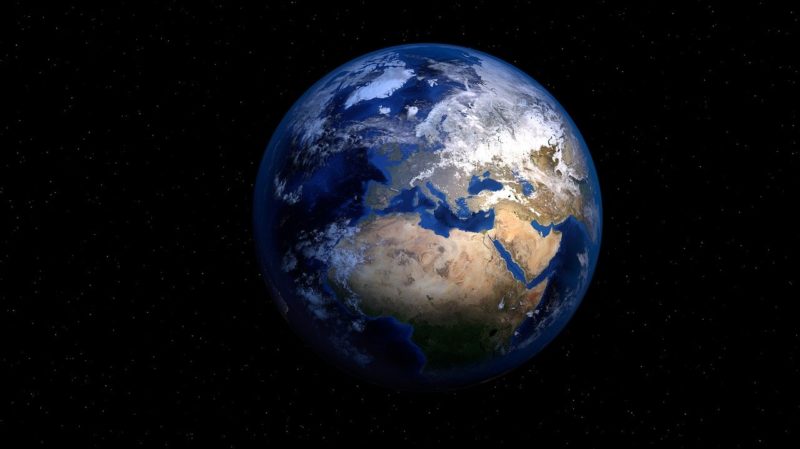