A host of stars and royalty feature in the latest UK Fundraising celebrity fundraising round up – from Chiwetel Ojifor supporting DEC’s Cyclone Idai appeal, to Princess Eugenie becoming royal patron of Horatio’s Garden. 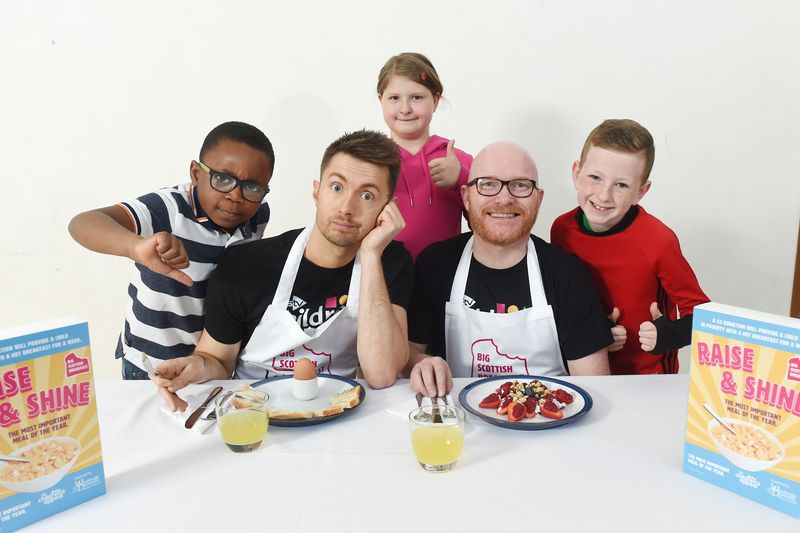 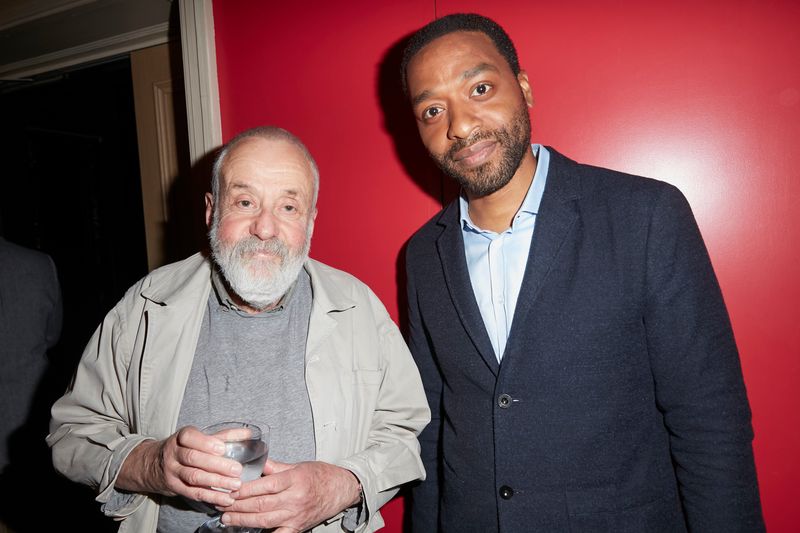 Actor Chiwetel Ejiofor hosted a special fundraising screening of his latest film, The Boy Who Harnessed the Wind in May, calling for urgent funds to support the DEC’s Cyclone Idai Appeal. Other high profile supporters in attendance included David Gyasi, who helped launch the DEC’s Cyclone Idai Appeal on TV, Carlos Acosta, Gaby Roslin; Lily Loveless; Mike Leigh (pictured with Ojifor), Keme Nzerem and Will Poulter. Held at Ham Yard Hotel in London’s Soho, the event was sponsored by Participant Media and included a post-screening panel discussion with Chiwetel Ejiofor, DEC’s Chief Executive Saleh Saeed, and Rachel Pounds Head of the Emergency Health Unit at Save the Children.
Image Credit: Will Bunce/DEC 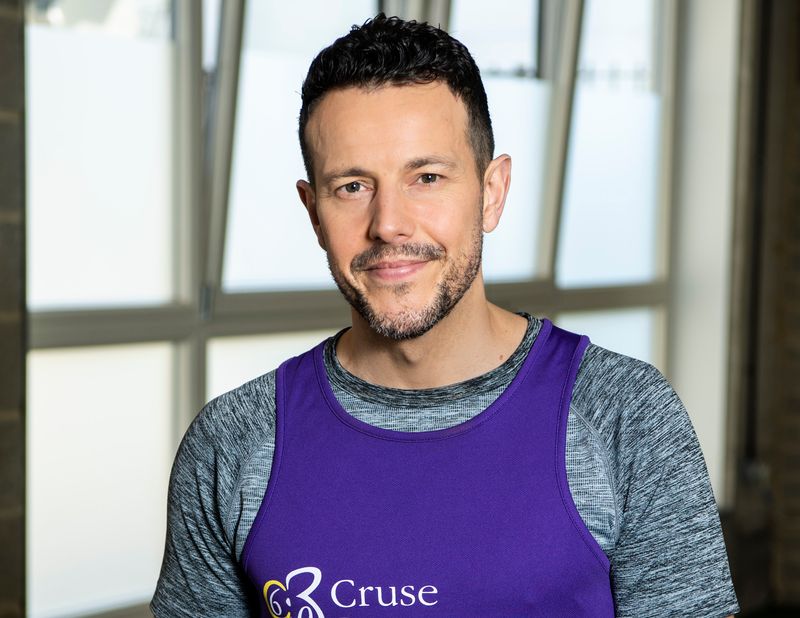 Steps star Lee Latchford-Evans is supporting Cruse Bereavement Care this year in memory of his father and mother-in-law who both died in 2018. Lee will be running the ASICS London 10K on Sunday 21 July 2019 with his wife Kerry and many others taking part to raise money for the charity that supports people after the death of a loved one.

London chefs Francesco Mazzei, Tom Aikens, Gary Foulkes, Chantelle Nicholson, Danilo Cortellini & Ben Tish will all be creating a course each at Fishmonger’s Hall, London on 23 May, to promote charity FoodCycle’s 10th Anniversary Gala Dinner.  FoodCycle will be celebrating the milestone of having served over 1 million meals to communities across the country during the past ten years. All proceeds from the evening will fo directly to FoodCycle. 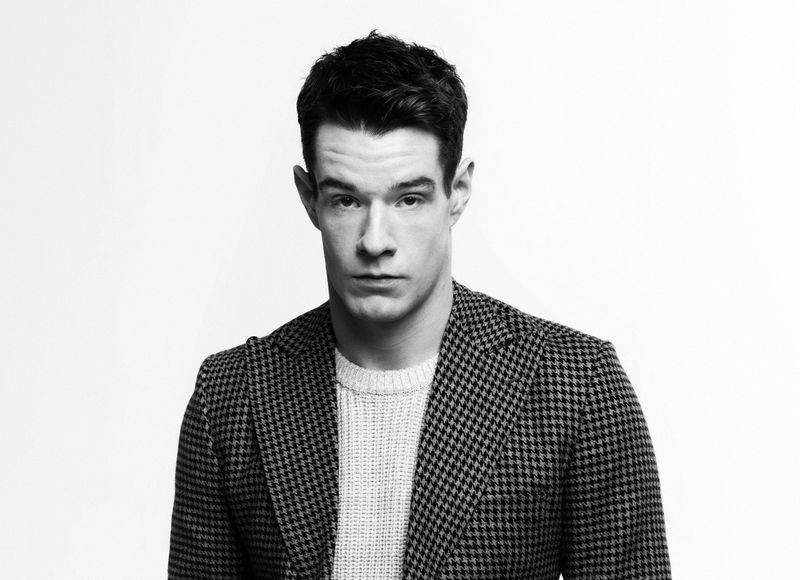 I am pleased to tell you I am now a patron of the brilliant charity SkillForce, with a special focus on its education programme The Prince William Award @ThePWAward This is the only award of it's kind and the only one in HRH The Duke of Cambridge's name. pic.twitter.com/52iJECSwMm

Author David Walliams has become patron of Skillforce with a special focus on The Prince William Award, which was launched by Prince William in 2017 to help young people develop confidence, resilience and self-esteem.

I’m terribly excited to be performing in June at the Tobacco Factory Theatre in the fabulous city of #Bristol to raise money for @PHASEWorldwide, a wonderful charity to which I am a patron. Join me for a jolly good time! Buy tickets here: https://t.co/WqkNtESvGi @tftheatres pic.twitter.com/kmsmelkl5D

Brian Blessed will be appearing in Bristol this summer in An Audience with Brian Blessed for PHASE Worldwide. All proceeds will go to support the charity that works to create opportunities for isolated communities in Nepal through health, education, and livelihood projects. Blessed is a patron of PHASE and has travelled to the Himalayas on several occasions.

#Wiltshour we were so thrilled to announce that HRH Princess Eugenie has become our royal patron last week and hope to welcome her to Horatio’s Garden Salisbury in the near future https://t.co/VwNc3s85M4 #royal #honour #plantinghope #charity pic.twitter.com/1aCNspvAqG

Princess Eugenie has become the royal patron of Horatio’s Garden. Her Royal Highness will be supporting the charity’s vision of bringing thriving gardens to all the UK’s regional spinal injuries centres. Princess Eugenie herself underwent surgery for scoliosis in 2002 at the age of 12. The charity has almost raised the total funds needed to begin work on its latest garden build – Horatio’s Garden London – which will be located within the London Spinal Cord Injury Centre at The Royal National Orthopaedic Hospital, Stanmore (RNOH) – where Princess Eugenie received her corrective surgery.

Main image: Credit Will Bunce/DEC. Will Poulter and Chiwetel Ejiofor attend the special screening of Chiwetel Ejiofor’s film “The Boy Who Harnessed The Wind’ to raise funds for the Disasters Emergency Committee’s Cyclone Idai Appeal 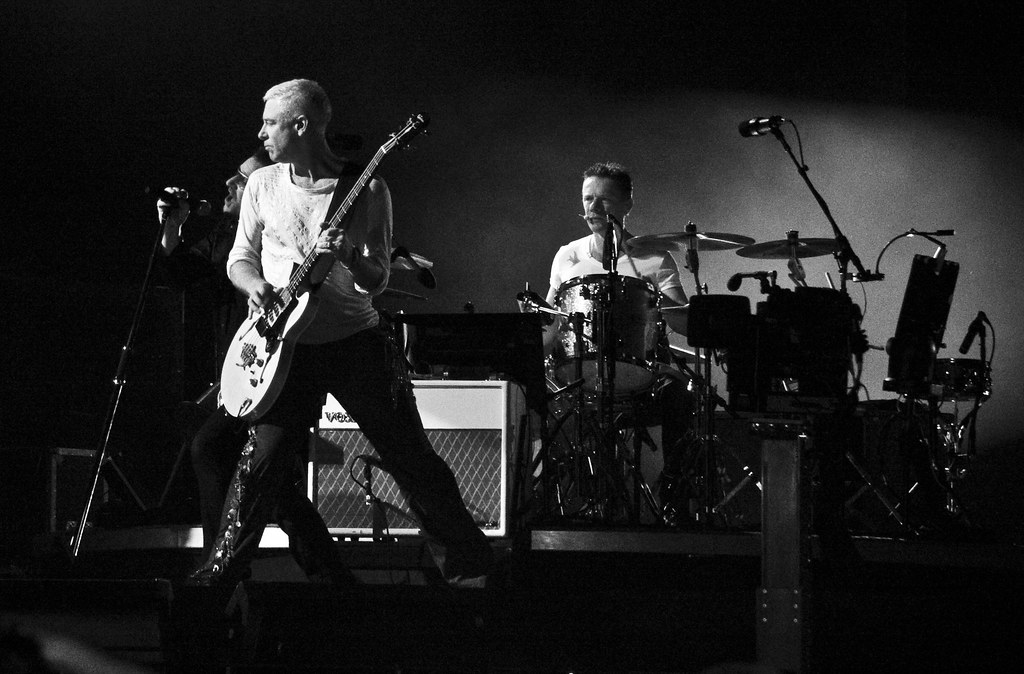 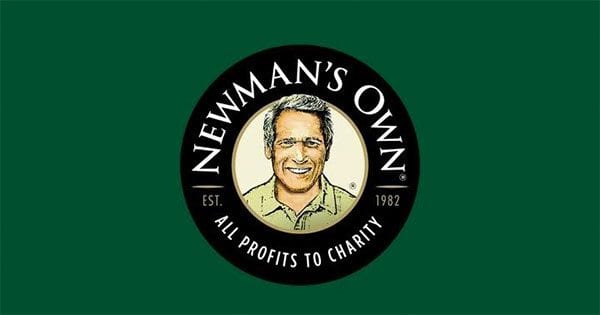