Here are ten corporate partnerships currently helping charities around the UK, including one between Barratt Developments and St Mungo’s that will provide a year’s funding for two Housing Management and Lettings Officers, and another between Kenwood and Over the Wall, which will help fund the charity’s free residential camps for children with serious illnesses. 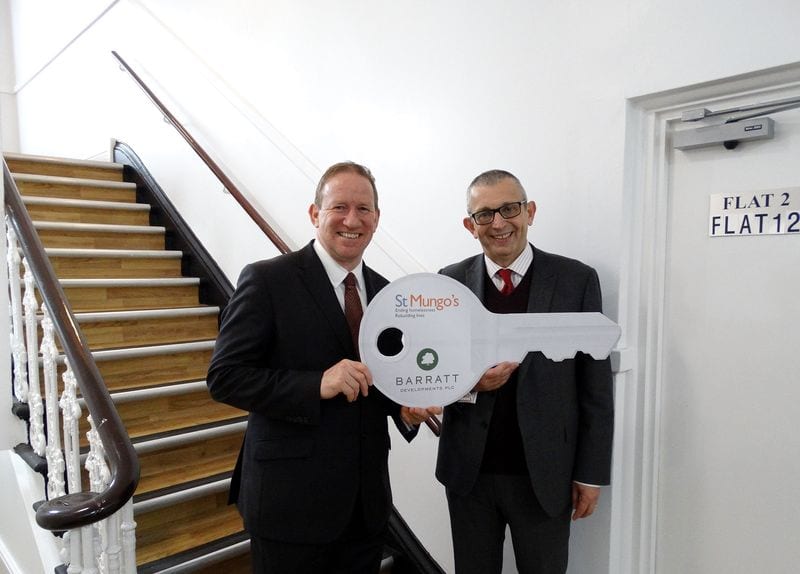 Barratt Developments has launched a new partnership with St Mungo’s, beginning with a £60,000 donation to St Mungo’s social lettings service Real Lettings. The partnership will ensure that funding for two Housing Management and Lettings Officers is secured for one year. These officers will aim to help 50 families and individuals at risk of homelessness move into properties that they can call home. 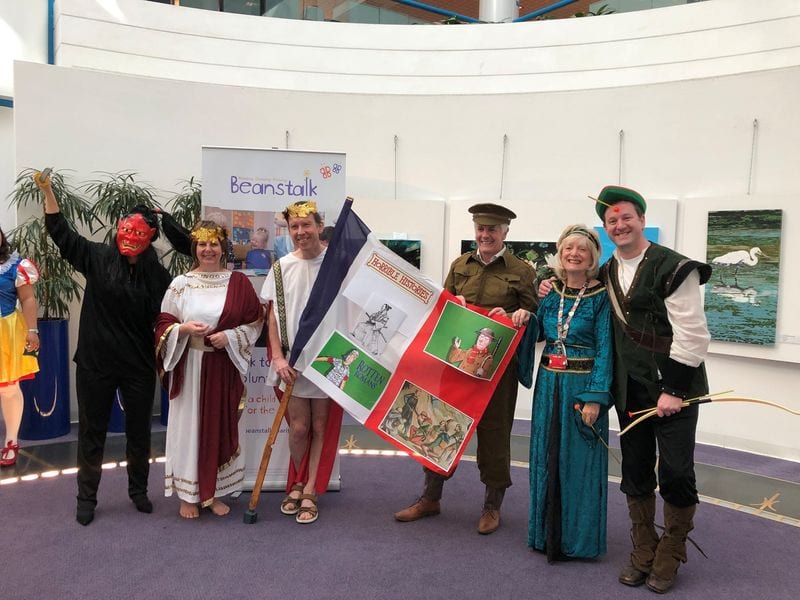 Staff from McCarthy & Stone embraced World Book Day this year by dressing up as well-loved book characters to raise money for Coram Beanstalk. Staff came to work dressed as classic book characters including Snow White, Mary Poppins while other outfits included Harry Potter, Spiderman, Horrible Histories and more. With regional teams taking part across the country the final tally amounted to over £2,500, raised in one day. 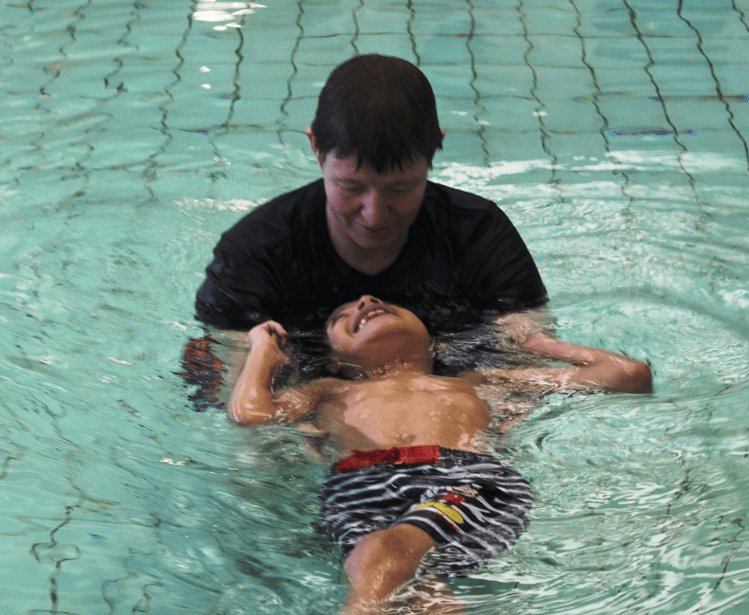 British Swimwear brand MARU has announced a partnership with Level Water, which provides specialist one-on-one swimming lessons for children with physical and/or sensory disabilities. The partnership will see MARU provide equipment and instructors to Level Water, as well as having dedicated ‘donation weeks’ where MARU will pass on a percentage of all sales’ profits directly to help the Level Water fundraising cause. 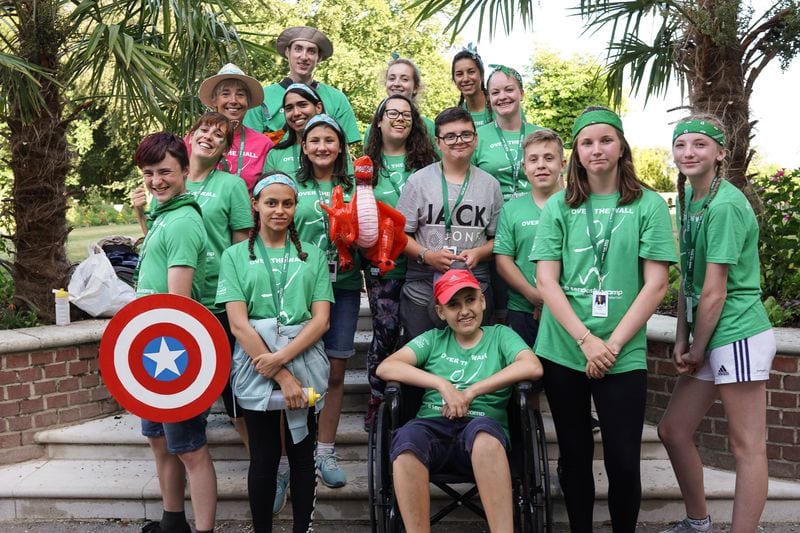 Kenwood & Over The Wall

Staff based at Kenwood, The De’Longhi Group’s UK Head Office in Havant, have chosen Over The Wall as their Charity of the Year for 2019. Kenwood is partnering with Over The Wall to help fund the free residential camps for children with serious illness that the charity provides. The initiative is being led by Kenwood’s ‘Giving Something Back’ team, comprised of staff in the UK head office who will aim to raise £10,000 by encouraging the Kenwood workforce to participate in many fundraising challenges and activities. Kenwood will also be sending a team of staff members to volunteer at the charity’s South Health Challenge camp in July by unloading and unpacking lorries of resources, medical supplies and equipment and generally helping to create a safe and fun camp environment. 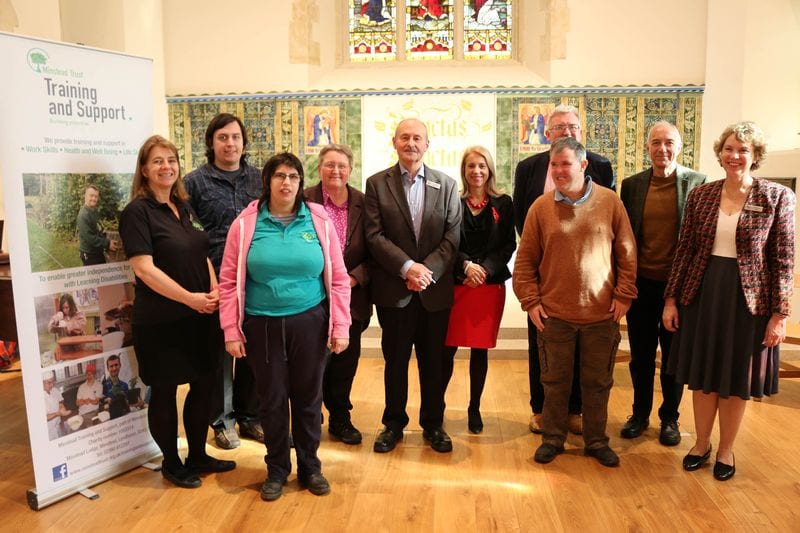 Hampshire-based charity Minstead Trust has announced the launch of a new charitable partnership with the University of Winchester’s Chaplaincy to further support adults with learning disabilities. A special Church service was held to mark the new partnership and support includes the Chaplaincy’s pledge to raise £1,500 to buy new furniture and white goods for new supported housing in Totton. 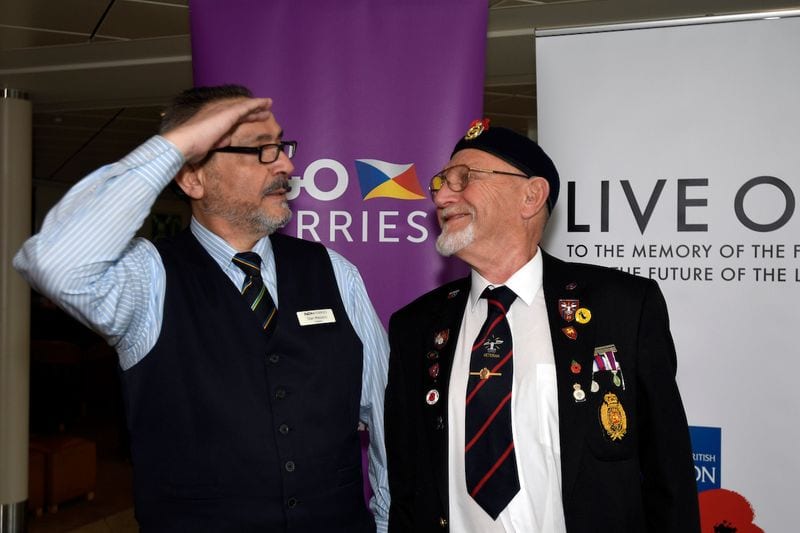 Fourteen volunteers and officials from the Royal British Legion boarded P&O Ferries’ Spirit of France in March, where they were presented with a cheque for £2,333.52, raised by the ferry and logistics company’s employees and customers during November’s poppy appeal. P&O Ferries’ has a long-standing association with the Royal British Legion, which is one of its two official charities. The company’s connection with the Armed Forces goes back to the foundation of P&O 180 years ago and has been marked through a number of conflicts during this period, having lost 80 ships in World War One, another 182 in World War Two and five vessels which served in the Falklands War.

A Birmingham based law firm has been active over the past few months in raising money for The Child Brain Injury Trust. The Access Legal Solicitors Clinical Negligence Team recently held a ‘Winter Warmer, All Weather Picnic’ in their office in order to raise funds for CBIT, with all members of the team cooking, baking and purchasing items to sell at the picnic. With fish pies, samosas, hot pork sandwiches and two cakes, the lunch raised £200. The team will be continuing their support by entering a team and providing a raffle prize for the next CBIT Quiz. 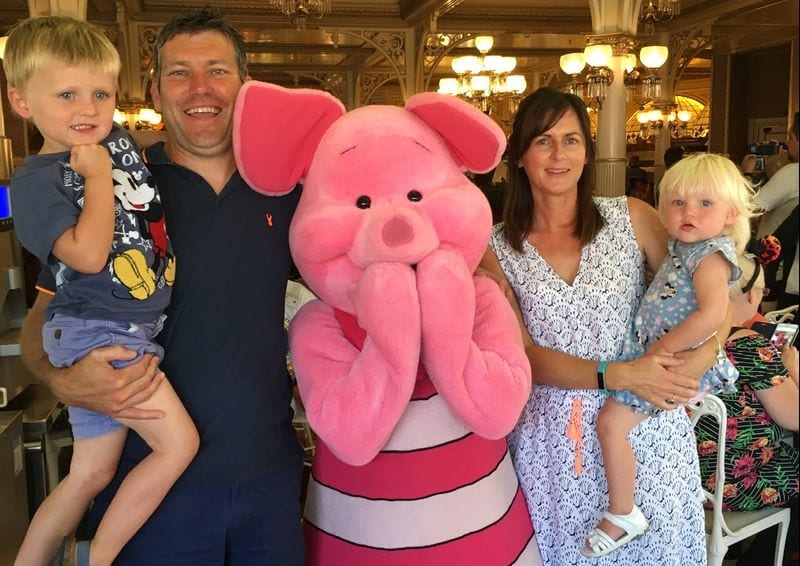 The Barratt Homes Community Fund in Bristol, which donates £1,000 each month to a charity or organisation improving the quality of life for those living in the region, has given £1,000 to Magic Moments. The new scheme is part of the company’s pledge to strengthen its ties with the areas in which it is building new homes, and Magic Moments is one of the first recipients. The charity has a special place in the heart of one Barratt Homes’ employees, whose family was supported by its services. Ashley Smith lost his five-year-old son to cancer nearly four years ago and his family came into contact with Magic Moments through the charity’s work with Children’s Hospice Southwest at Charlton Farm, Wraxhall. 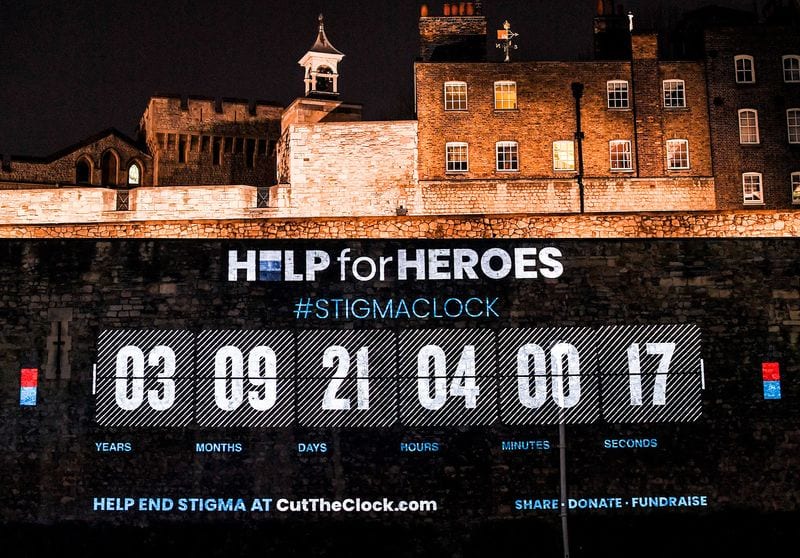 The Square Mile & Help for Heroes

The Square Mile has chosen Help for Heroes as its charity partner, and is supporting its Stigma Clock campaign, which has been lighting up landmarks around the UK (including the Tower of London and Houses of Parliament) to highlight the issue and show support for all the Veterans who are struggling in silence with mental health issues. 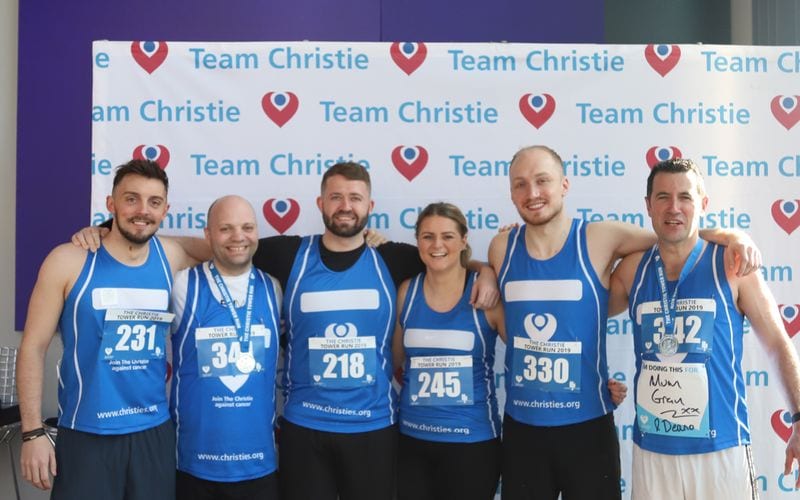 Audio branding specialist PHMG has raised more than half a million pounds for charity in the last six years by taking part in over 100 activities including skydiving, abseiling and climbing mountains. PHMG launched the PHMG Foundation to raise money for charities through company-wide activities in 2013 and crossed the £500,000 mark in January. Charitable organisations are selected by staff on an annual basis and more than 70 charities have benefited so far. Last year, employees smashed their annual target, raising more than £57,000 through events such as marathons, mountain climbs and global Santa dashes. As staff met their £50,000 goal, the company made an additional donation, taking the total to more than £107,000, which was split between the Red Cross, Action for Children, Salvation Army and SOS Children’s Villages Illinois. 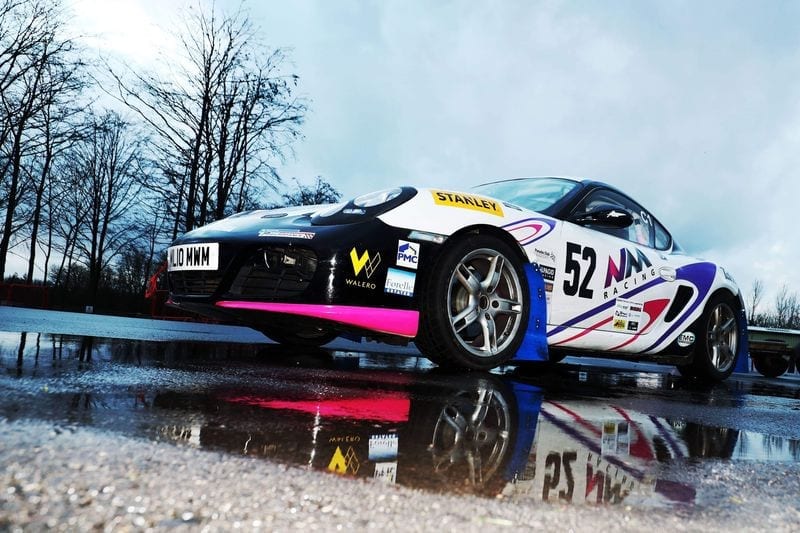 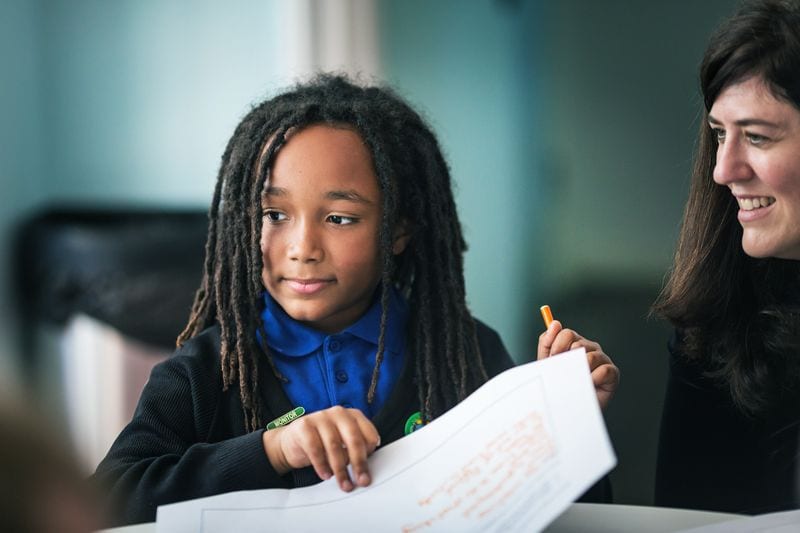 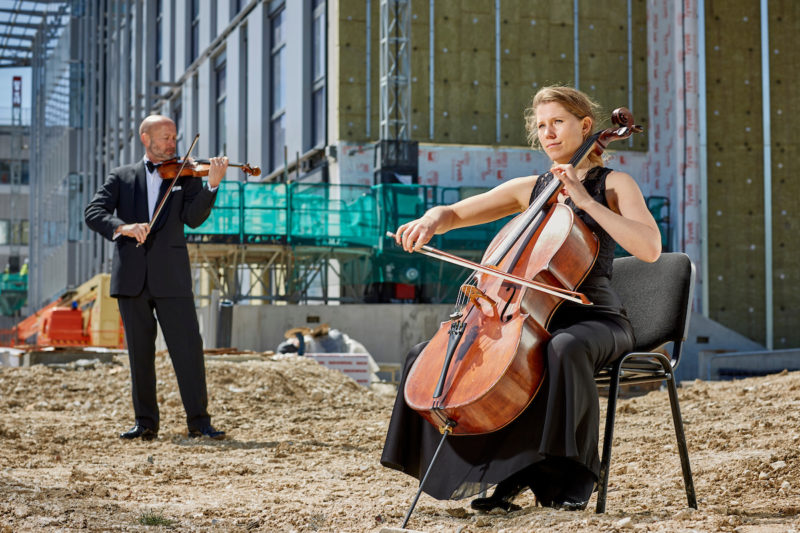 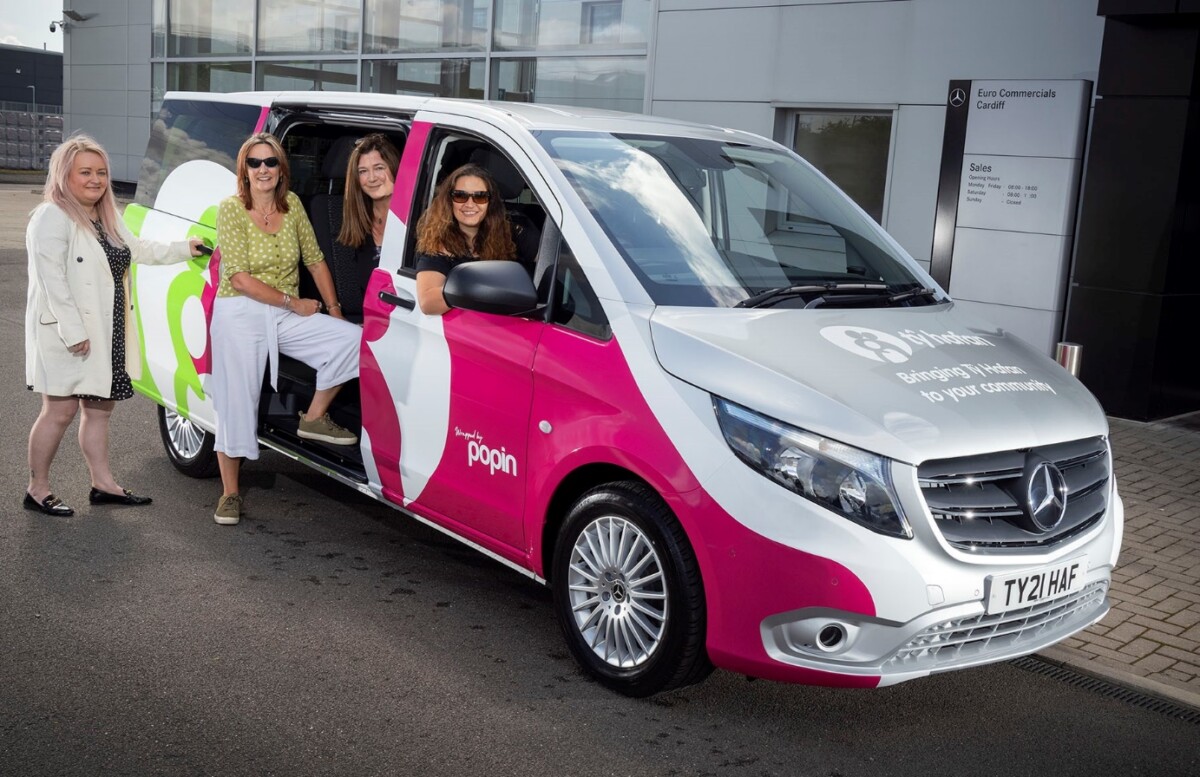