84% of charities expect to be investing more on legacy stewardship over the next five years, according to research by Legacy Foresight.
‘Understanding Legacy Stewardship’ was carried out by Legacy Foresight with 29 of its charity consortium members, including Alzheimer’s Society, RNIB, Guide Dogs, Macmillan Cancer Support, and Oxfam, who also funded the project. In it, Legacy Foresight set out to understand more about legacy stewardship from both the charities’ and the donors’ perspective, using a combination of detailed charity case studies and in-depth supporter interviews.
It found that interest and investment in legacy stewardship is growing with almost all of the 29 participating charities expected to be investing more resource on legacy stewardship over the next five years; 42% of them anticipated a lot more investment. Despite the growing interest, 46% felt that legacy stewardship does not yet have sufficient priority in their charity with a lack of hard evidence about what works, the return on investment and actionable strategies curbing organisational commitment.
Both the donor interviews and feedback from the case study charities showed that good stewardship can create engaged, loyal legacy donors who feel assured that their gift is needed and will be well spent, and believe that stewardship shows they are valued. Satisfied pledgers and prospects also spread their good experiences to family and friends and with the right support may become more formal legacy ambassadors.
The research also reveals that the best legacy stewardship activities convey magic, surprising and delighting supporters. Many of the charities offered legacy supporters ‘behind the scenes’ access to unique spaces, people and celebrations from invites to new ward openings at GOSH, to meetings with legendary charity campaigners at Greenpeace, or a walk with a Guide Dog puppy, made those supporters feel special.
However, it found good stewardship requires a significant commitment of staff time, and the authority and influence to make things happen: Legacy Foresight’s 2017 Legacy Marketing Benchmark work showed that overall, stewardship represented 13% of legacy marketing budgets, but 31% of legacy fundraisers’ time.
Lack of continuity is also a major threat with the research noting that while developing the legacy donor relationship takes many years, legacy stewardship programmes can suffer from a sporadic approach, and the commitment needs to be maintained through any management changes, with procedures to ensure continuity of donor communications.
Meg Abdy, development director at Legacy Foresight said:

“Inspiring a supporter to write your charity into their will is a testament to the strength of their connection with you. However, it’s just the start of a journey which may take years, even decades to realise. Your legacy donors’ continued support cannot be taken for granted; evidence from our previous benchmarking studies suggests that on average only 50% of pledgers who die go on to leave a bequest.
“There are all sorts of reasons why a pledger might remove your charity from their next will. To stay top of mind throughout your legacy donor’s lifetime, your charity must continue to prove your relevance, show your appreciation and build the supporter relationship. As ever, we are grateful to our 29 clients for letting us share these findings more widely.”

“Legacy stewardship is so hard to measure, yet we know it’s a crucial part of our supporter’s journey with us. It means we can build a long-term relationship with them, deepening their engagement in our work through ‘surprise and delight’ as they understand the impact of their future gift – retaining and growing their ongoing support.
“This research was hugely important in looking at how we get a better understanding of the effectiveness of stewardship across the sector and how we can use our charity assets to maintain and deepen our relevance to supporters, through a better understanding of their needs and expectations. Ultimately helping to give further evidence of the vital part stewardship plays in the legacy journey and future legacy income.” 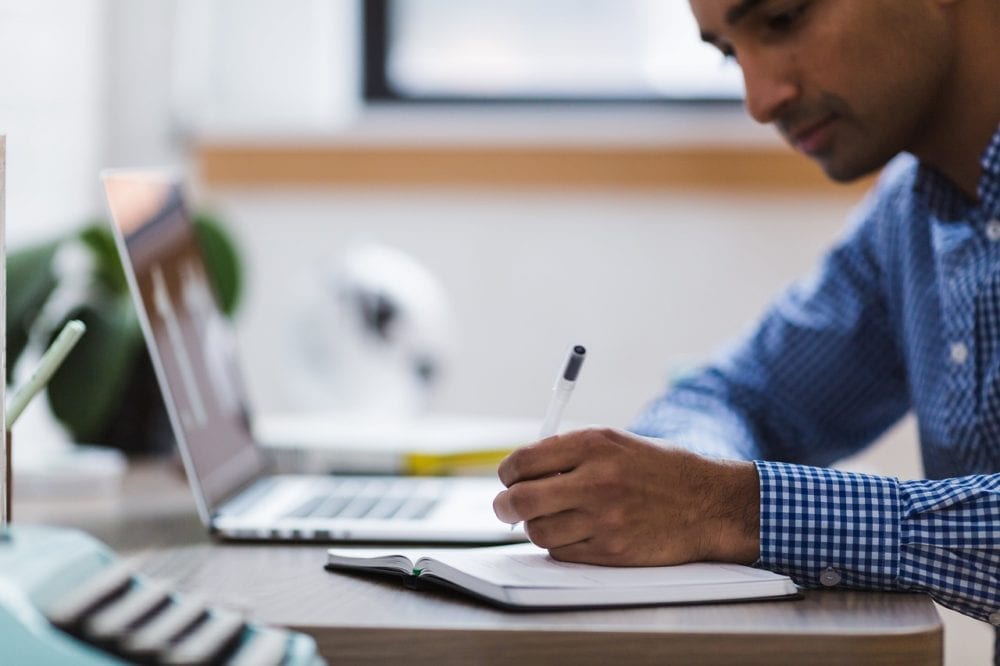 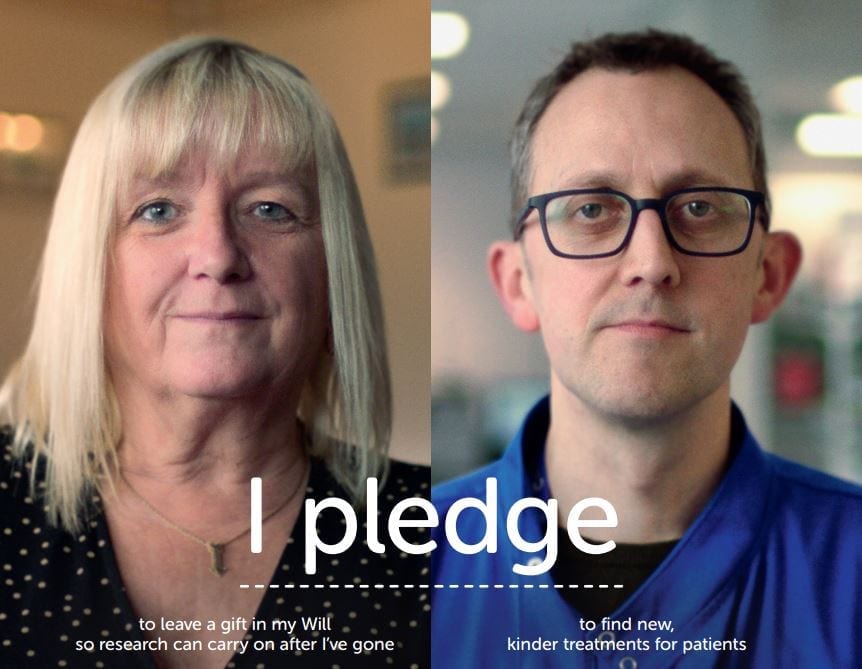 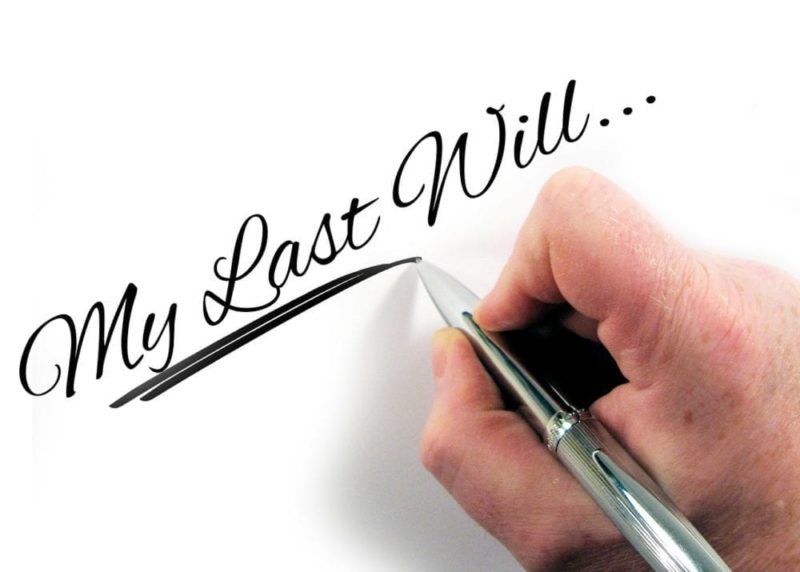