Online fundraising platform GoFundMe and the Scout Association have announced a partnership aimed at guiding and coaching the next generation of fundraisers.
The Fundraising badge for Scouts (10½ – 14 years) and Explorers (14 – 18 years) will have the GoFundMe logo on it and encourages young people to identify a good cause or charity and work together with their Scout leader to launch a GoFundMe campaign to raise money for that cause. GoFundMe will be providing tips and resources to help Scout groups create successful fundraising campaigns and share them online. 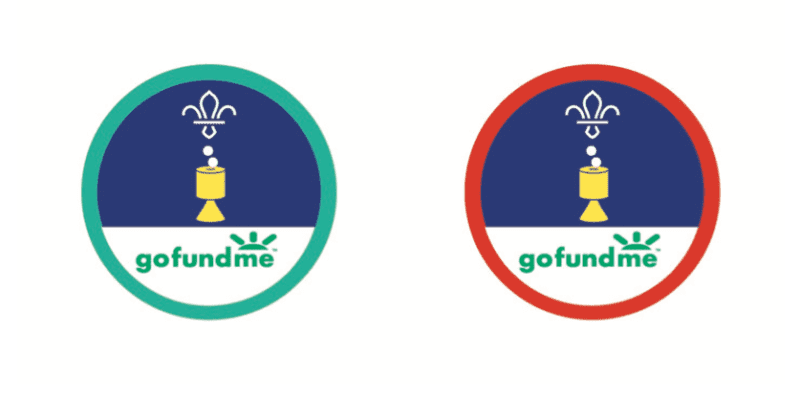 The Scout Association has previously launched a number of partnerships, with current ones including Royal Navy, 20th Century Fox, Rolls-Royce and Raspberry Pi.

According to research from the Scouts, young people involved in Scouting are more likely to take an active role in society than their non-Scout peers, with 59% of Scouts saying they are certain to vote in a general election compared to 39% of non-Scouts of a similar age. The research also revealed that Scouts are 16% more likely to be concerned about the environment than non-Scouts.
On average, Scouts are also more active in their local community than non Scouts and undertake around fifty-four more hours a year of community activity than those who are not Members. The research also revealed that 78% of those asked said that because of Scouting they were more likely to help out in their local area and feel a greater responsibility to their local community.
Helen Dagley, Head of PR and Partnerships at GoFundMe, said:

“From March for Our Lives to campaigns to combat climate change, young people are increasingly taking action on GoFundMe to solve problems they see in the world around them. Combined with the huge amount of work the Scouts do to inspire young people to get involved in their local community, this exciting new partnership aims to inspire and empower the next generation of fundraisers.”

“Equipping young people with skills for life is at the heart what we do in Scouting. Our aim is to help young people develop a strong sense of belonging to their local community and wider society and to encourage them to take an active role and helping other people. The partnership with GoFundMe will play an important role in helping young people raise money for causes they believe in in the most cost effective way possible.” 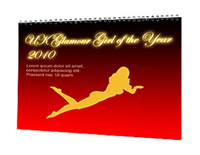 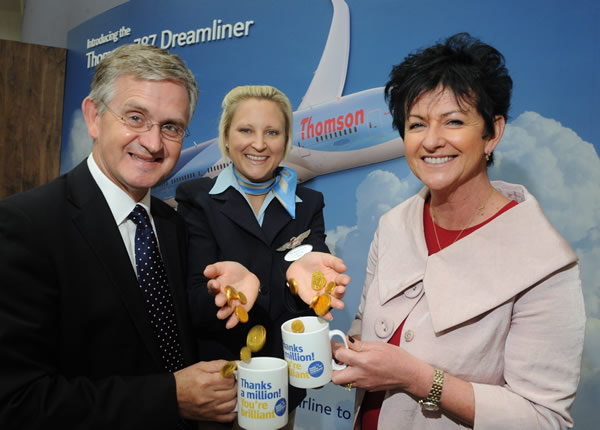