Here is a round up of nine recent and upcoming events raising funds for a range of charities, including Breast Cancer Care, Childline, and Mental Health UK.

Want to watch #TheShowLondon in association with @Dorothy_Perkins live tonight? Join us on Facebook from 9:15pm to cheer on the models as they take to the catwalk for the Evening show https://t.co/SyX1fWsweO pic.twitter.com/cNbPACaiTx 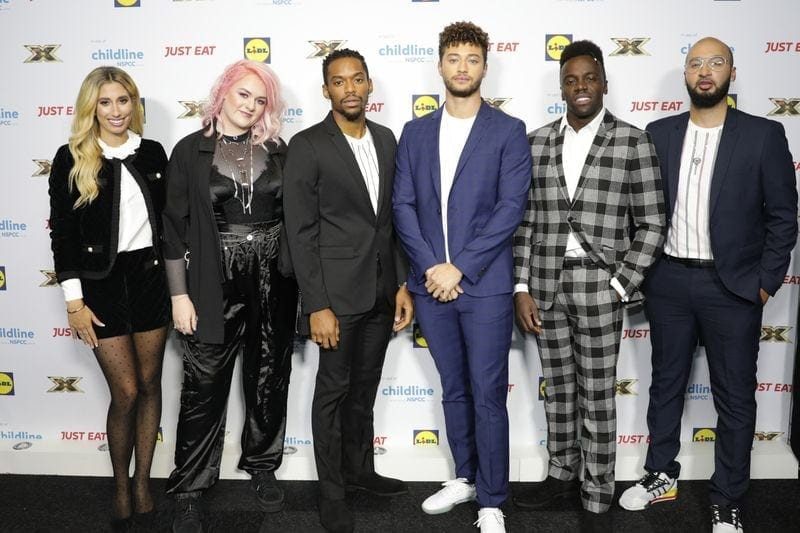 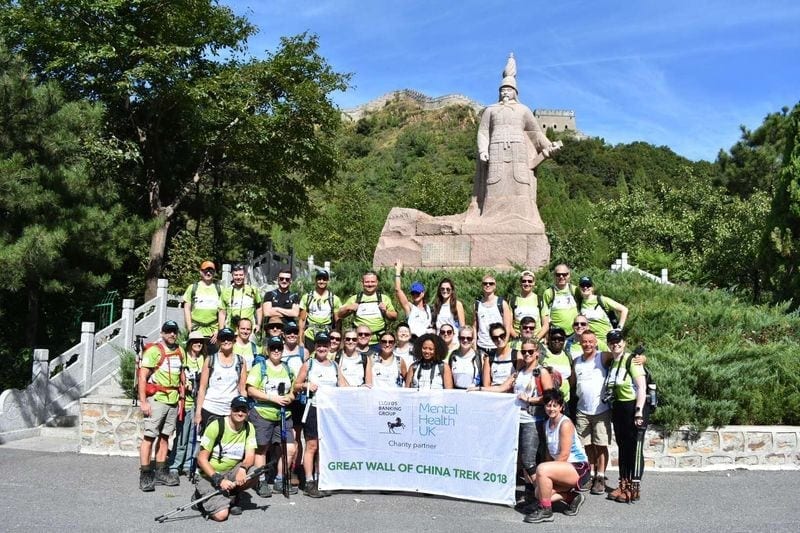 Thousands of colleagues from Lloyds Banking Group completed the ’Walk the Talk’ Challenge last month, raising £553,895 for the Group’s charity partner, Mental Health UK. From 17-21 September, 35 colleagues trekked 36km across the Great Wall of China, while in the UK, thousands of colleagues took part in 200 walks staged across the country. ‘Walk the Talk’ is Lloyds Banking Group’s signature fundraising event in autumn which aimed to get people walking and talking about mental health, helping to reduce the stigma attached to mental illness while raising funds for Mental Health UK. 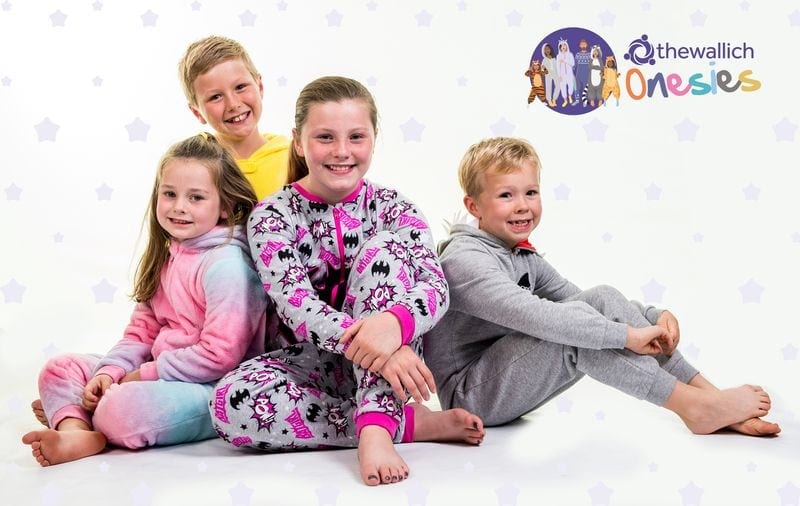 In support of World Homelessness Day on Wednesday 10 October, Welsh charity The Wallich is hoping to raise awareness of homelessness through tailored lesson plans and by inspiring children to raise money by wearing onesies to school. The Wallich has created age-appropriate resources for schools such as lesson plans about homelessness, creative class activities and fundraising ideas and materials. For fun, pupils and staff are invited to also wear their onesies to school and donate £1 each.

Whether you're a member or not, it's not too late to sign up to My Swim Ride Run – the triathlon you can do in chunks, so you don’t end up in bits! Find out more and sign up here: https://t.co/djxQHInOqD pic.twitter.com/lpqFvKkYI5

David Lloyd Clubs is offering everyone the opportunity to take part in MySwimRideRun – a triathlon completed in chunks and spread over the month of October. Opening its doors on Tuesdays and Thursdays throughout the month to non-members wanting to take part, it is holding the initiative to raise funds for the British Heart Foundation’s (BHF) research into heart and circulatory disease. There are four levels of triathlons available – Sprint, Olympic, Half and Full triathlon.

UK Run Events, the events channel of #UKRunChat and organisers of The Running Festival at Goodwood, have confirmed RNLI as the Official Charity for the event on 14 October. The RNLI will also be using the event to launch its annual Reindeer Runs. Individuals, families and young runners can help RNLI mascot Rookie the Reindeer to save lives at sea by taking part in the traditional 10K or 5K fun run or a 1K saunter. The Reindeer Runs take place at Stansted Park and at Moors Valley Country Park on the Hampshire and Dorset border, and full details will be revealed at The Running Festival at Goodwood on 14 October.
RNLI runners: © Nathan Williams

Guests at a fundraising event organised by Formula One’s Eddie Jordan have raised over £200,000 for Amber: enough to pay for the charity to run its three residential centres for a month. Held in the art deco Bloomsbury Ballroom, guests were treated to intimate performances by Boyzone, Suggs from Madness, Heather Small from M People, Britain’s Got Talent finalists Tim and Jack and Jaki Graham. 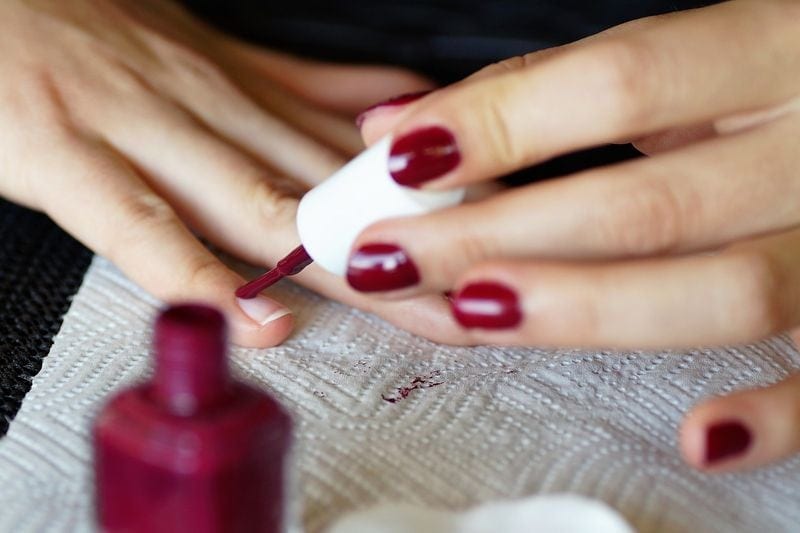 Paint One for Wendy for MNDA

A Sittingbourne woman who was diagnosed with motor neurone disease (MND) has helped to raise around £15,000 for the Motor Neurone Disease Association (MNDA). Wendy Clark and her husband, John organised the event which encouraged people to simply paint one fingernail and share a picture of it on social media, while donating to the charity The ‘Paint One for Wendy’ initiative saw around 500 people participate.

Big thanks to everyone at @ASKItalian for your incredible fundraising at last week’s #RowYourAskOff event! This will help to fund crucial family accommodation at GOSH, which makes such a difference to patients and families. You're extraordinary! ? pic.twitter.com/m4SPDAux46

Row your ASK off for GOSH

ASK Italian staff across the country came together in the London Docklands to compete in a special dragon boat race to mark a new wave of fundraising for Great Ormond Street Hospital Children’s Charity. Over 300 ASK Italian head office staff, restaurant team members and suppliers joined together for the ‘Row your ASK off’ day with 29 teams going head to head in the race, joined by special guest, TV presenter Kirsty Gallacher, who met with team members and handed out medals and prizes with best dressed team going to the lifeguard’s team, from the South West restaurant area of ASK Italian. ASK Italian has already raised £1million for GOSH Charity in ten years of fundraising events, activities and initiatives across all of its UK restaurants. This year it os kickstarting efforts to raise a further £1million towards funding parent accommodation near to the hospital.
Main image: Row your ASK Off