MoRunning has announced Mr Motivator as its ambassador.
MoRunning launched in 2009 to help the Movember Foundation boost its fundraising alongside its annual Movember event, and saw over 16,000 runners take part in fun runs across the country. The event asks people to put on fancy dress and a moustache and take part in 5k or 10k runs, and to either donate when they enter, or to set up a JustGiving page and fundraise.
The races take place in November, with 17 scheduled for this year across the country, including Leeds, Newcastle and Edinburgh.
MoRunning is hoping to help raise £100,000 for the Movember Foundation as part of the November’s fun runs. 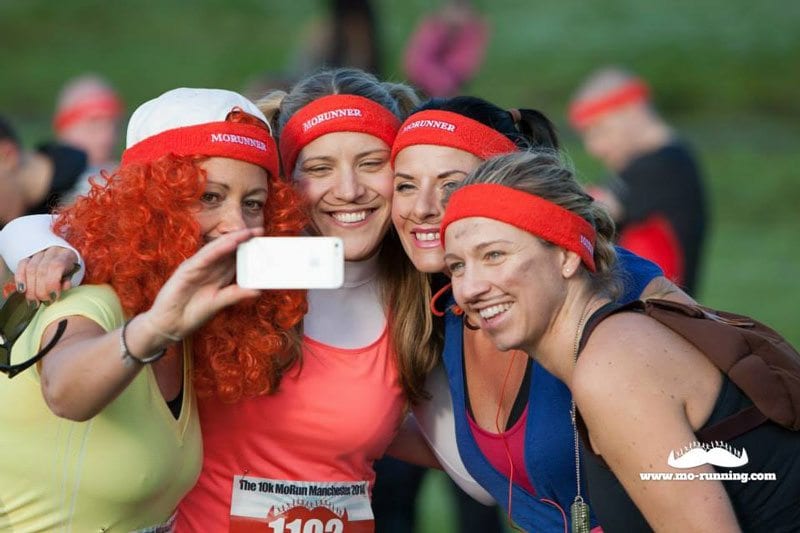 “It is a great opportunity to get dressed up in fancy dress and have fun, but beyond this, there is the chance to raise awareness about men’s health, whether this is mental or physical. I hope to motivate as many people as I can, to not only have fun with this challenge, but to also raise as much money and awareness as possible.” 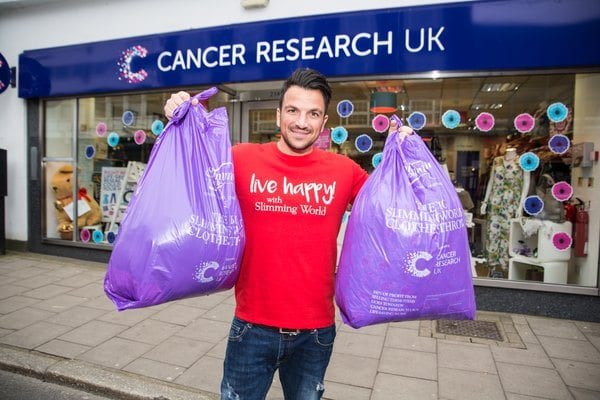 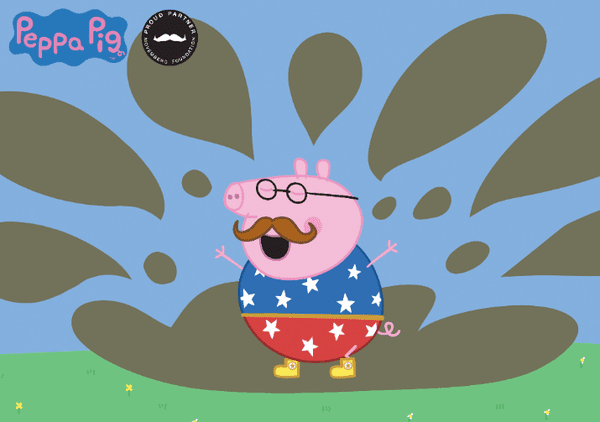 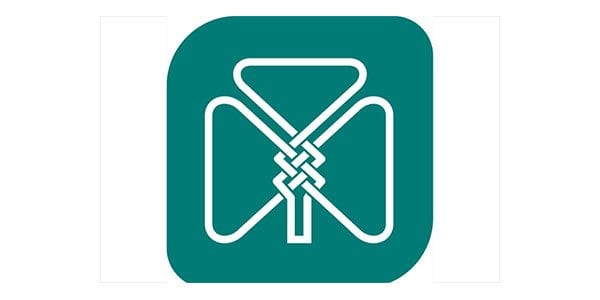 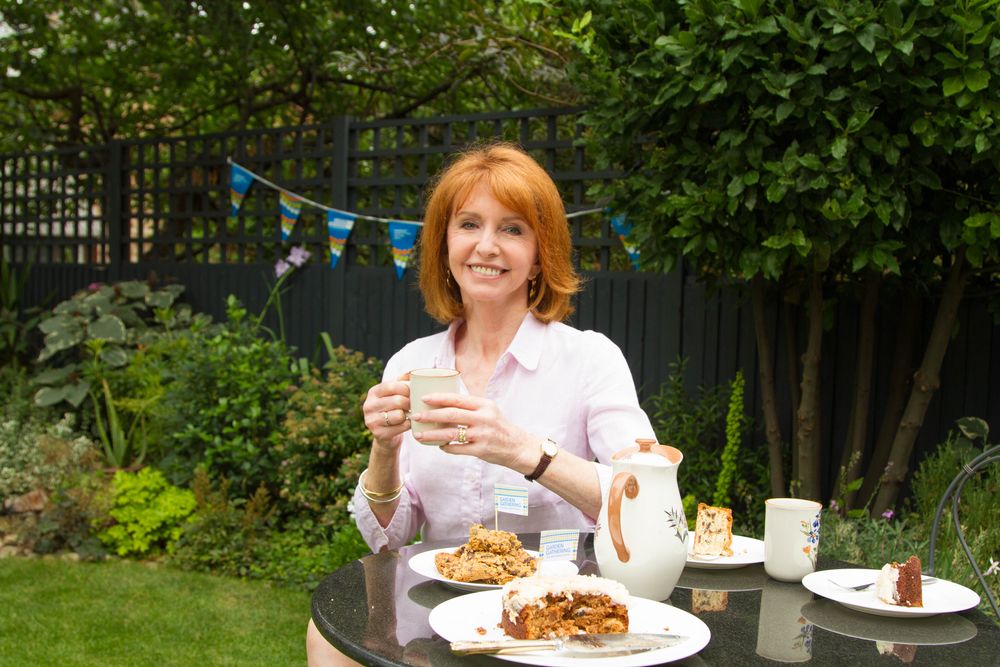