ICAP, part of TP ICAP group, the world’s largest inter-dealer broker, has raised £4.5 million for charities in one day, with some help from some very well-known faces. Its 26th annual global Charity Day was held this week.
Her Royal Highness, The Duchess of Cornwall, Chiwetel Ejiofor and Michael Douglas joined ICAP to raise money for over 100 charities across the globe.
Some celebrities joined the campaign in London while others, including actors Michael Douglas and Forest Whitaker, joined employees in New York to raise money. The global event took place across 18 ICAP offices, with 100% of ICAP’s revenues and brokers’ commissions donated directly to charitable causes.
Nicolas Breteau, Group Chief Executive Officer, TP ICAP, said: “I am delighted that this year’s ICAP Charity Day raised £4.5 million, bringing the total amount raised to almost £145 million since the first Charity Day in 1993.”

In the UK, 17 charitable organisations will benefit from ICAP Charity Day this year. These include The Silver Line, Rainbow Trust, National Literacy Trust, and Children & The Arts. 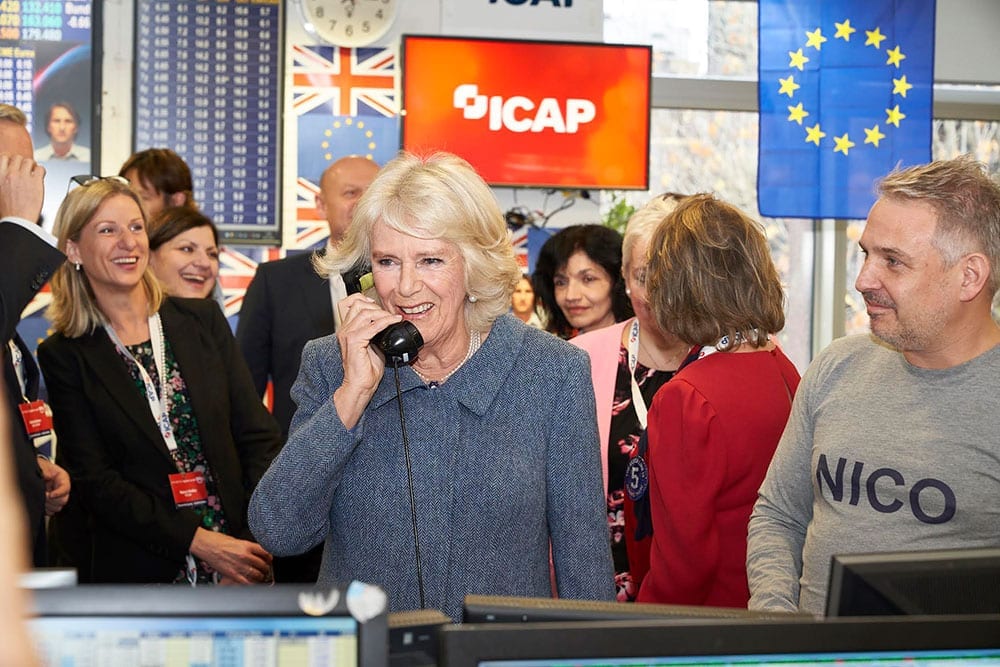 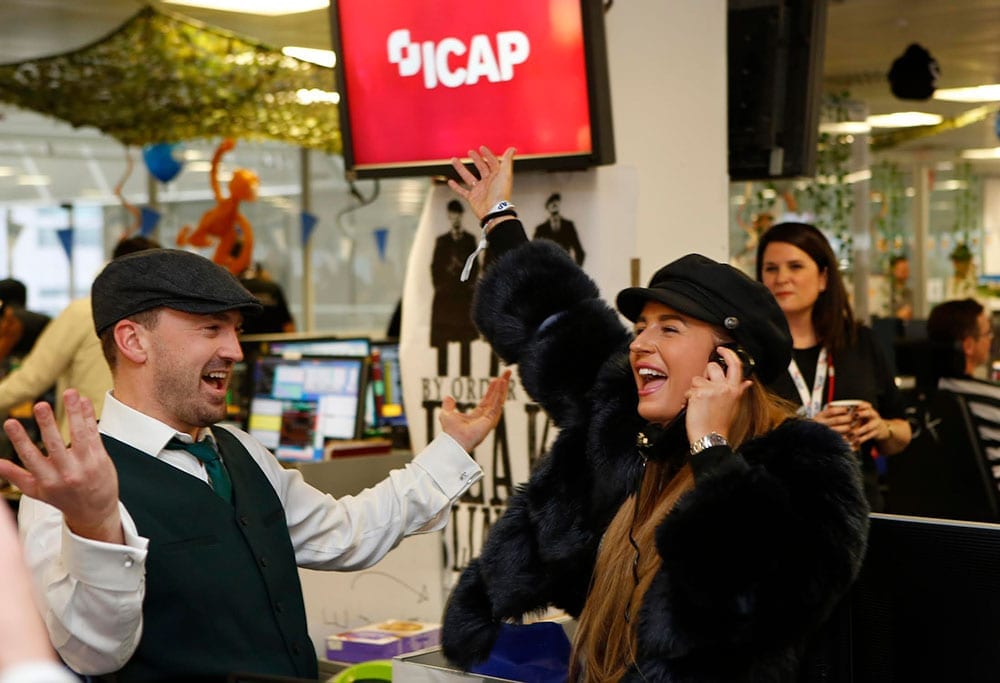 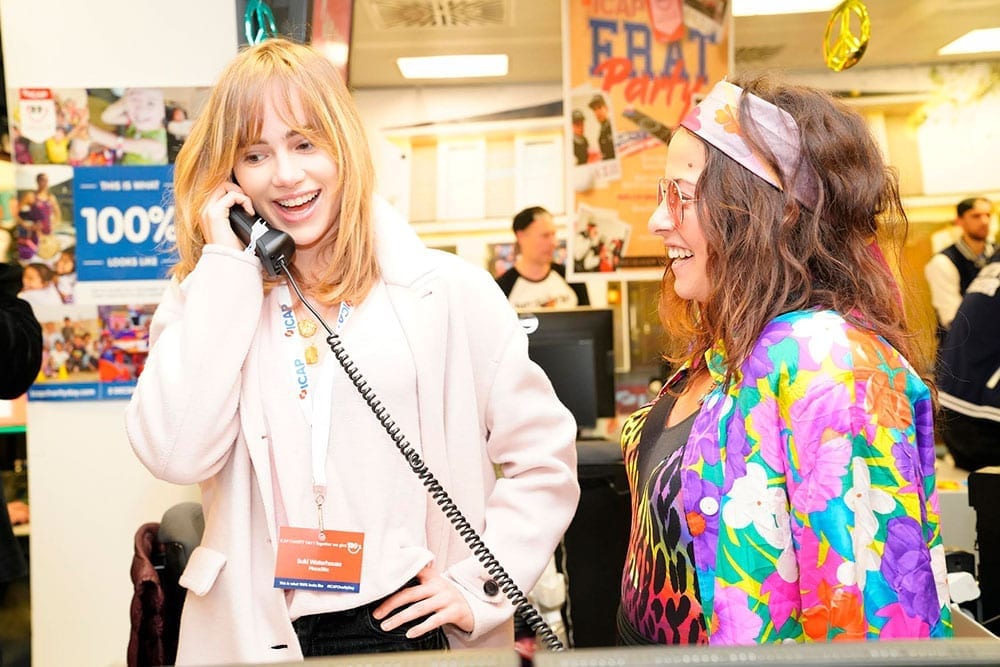 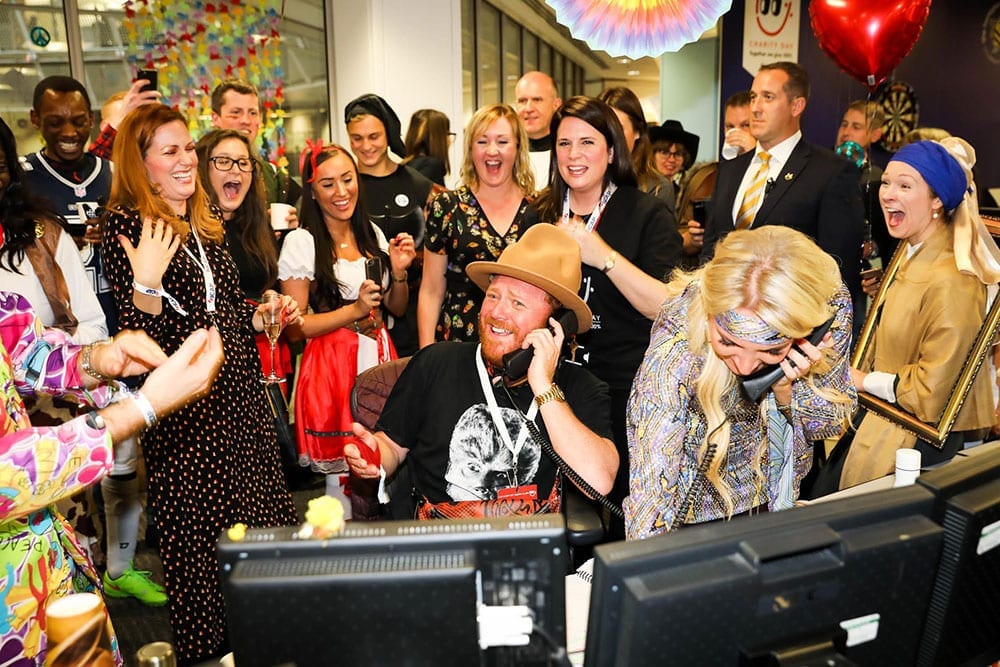 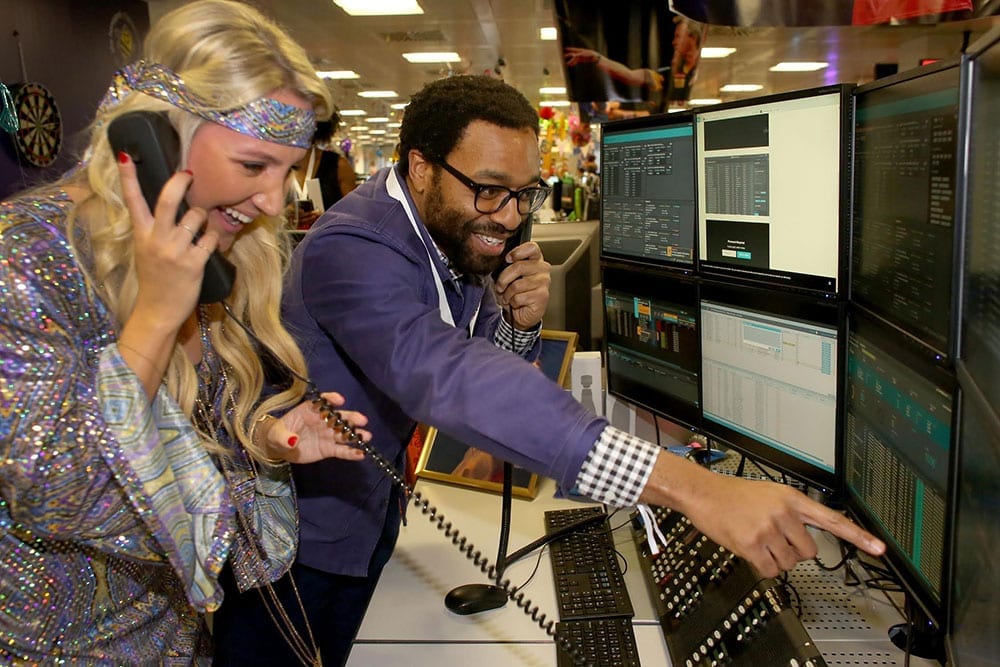 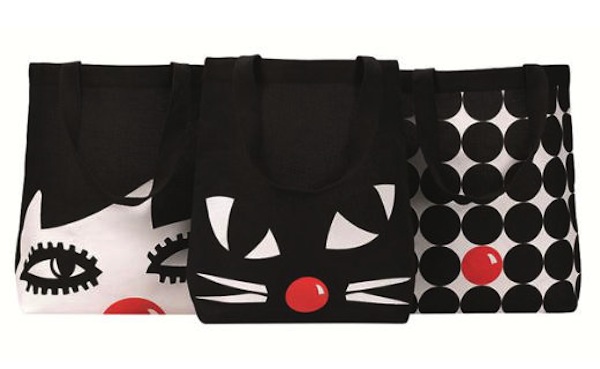