Interactive sculptures and contactless donation points are part of The Grand Appeal’s 2018 Gromit Unleashed 2 trail in Bristol, which launched yesterday (2 July): the first time they are believed to have been used in a charity arts trail.
This is The Grand Appeal’s third sculpture trail, starring Gromit for the second time and joined by Wallace and Feathers McGraw. Gromit Unleashed 2 aims to showcase both Bristol’s engineering heritage and the city’s reputation as a creative and technological hub. 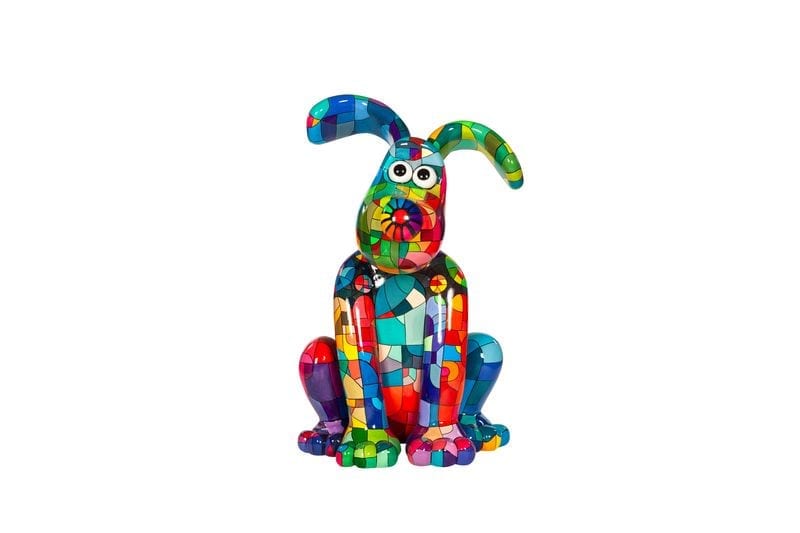 The trail launched on 2 July, and continues until 2 September, with over 60 giant sculptures designed by artists, designers, innovators and local talent positioned in high footfall and iconic locations around Bristol and the surrounding area.
Led by Bristol Children’s Hospital Charity The Grand Appeal, and in partnership with Aardman, Gromit Unleashed 2 has worked with Renishaw, Rolls-Royce and the University of Bristol to create three interactive sculptures: Renishaw’s Gromitronic, Rolls-Royce’s Gromjet, and the University’s A Grand Gromplication. 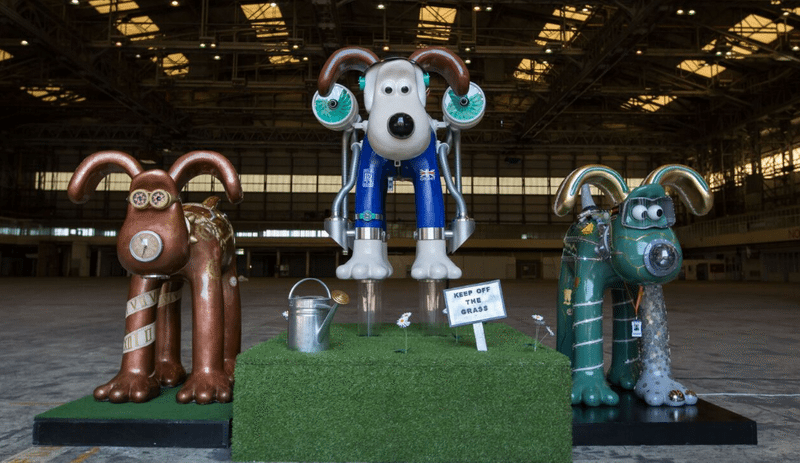 Payments solution provider Creditcall and Payter, the contactless payment terminal manufacturer, have installed 17 contactless donation points for free, together with the development of a new online donations portal and a charity of the year fundraising partnership. 17 out of 67 sculptures will be equipped with contactless payment points. Trail visitors will be able to donate £2, £5 or £10 to Bristol Children’s Hospital using credit and debit cards, Apple Pay and Google Pay. 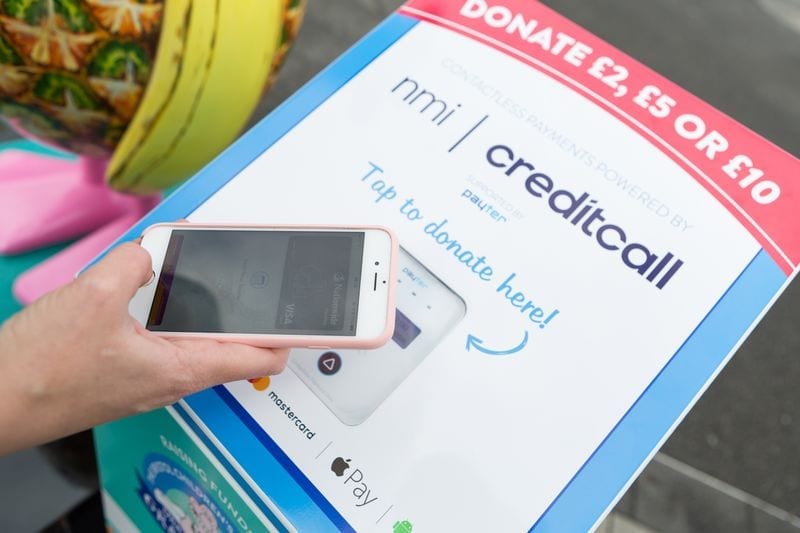 A Detect-O-Gromit 2 app is available to purchase from app stores on both iPhone and Android devices to help navigate the trail, while a map is also available from a number of locations. On the day of launch, the app was number one on the App Store.

We're number 1 on the App Store! THANK YOU so much to everyone who has already downloaded the app – ALL proceeds go to @thegrandappeal to support young patients at Bristol Children's Hospital. #GU2 #AppStore pic.twitter.com/X7BjsH7aH1

Gromit Unleashed 2 was announced early last year, and follows the Gromit Unleashed and Shaun in the City arts trails, which saw the Aardman characters raise over £6 million for Wallace & Gromit’s Grand Appeal. This year, the event has also teamed up with game show The Crystal Maze, with a special sculpture ‘The Brystal Maze’, inspired by each of the four zones of The Crystal Maze: Medieval, Industrial, Aztec and Future. 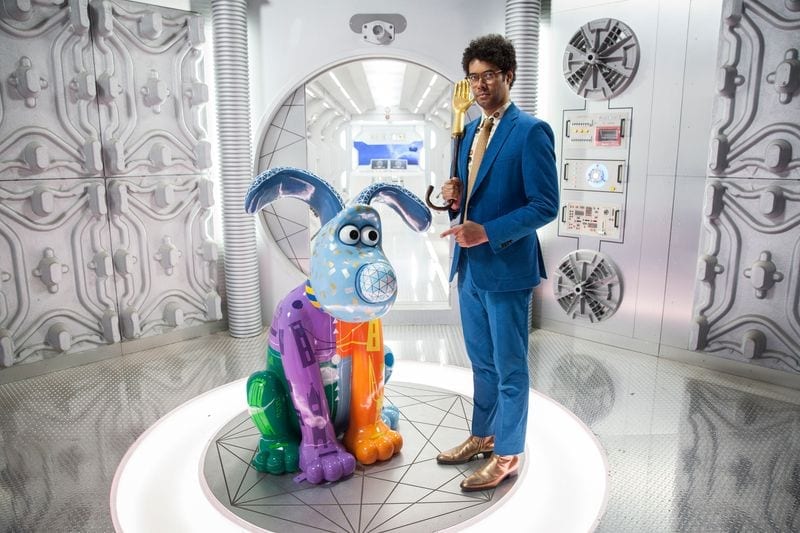 “Gromit Unleashed 2 will be unlike any arts trail in the world, thanks to the support of our ‘trailblazing’ partners. We’re hugely grateful to Creditcall for its amazing support in helping to transform the donation experience for trail visitors.
“The babies and children cared for by the expert teams at Bristol Children’s Hospital sit right at the heart of our popular arts trails, so we’re really excited to see the difference that contactless donations can make to our fundraising for them.” 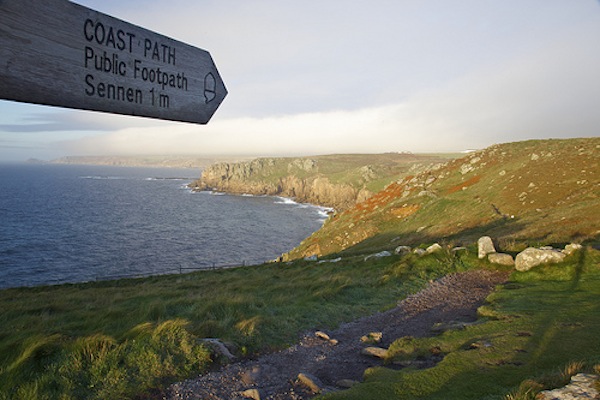 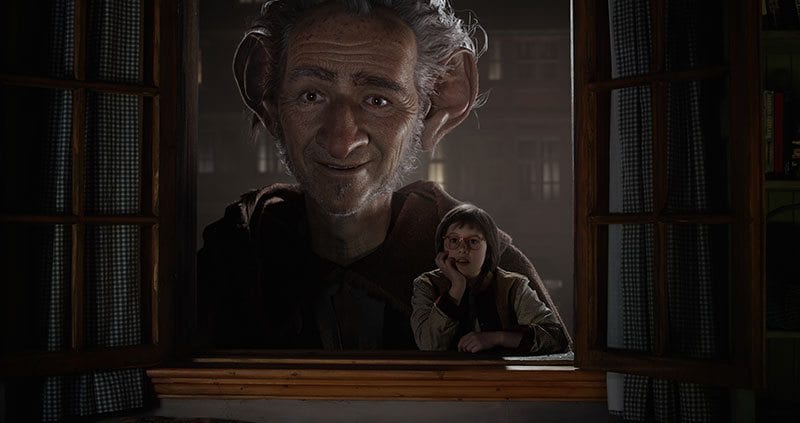 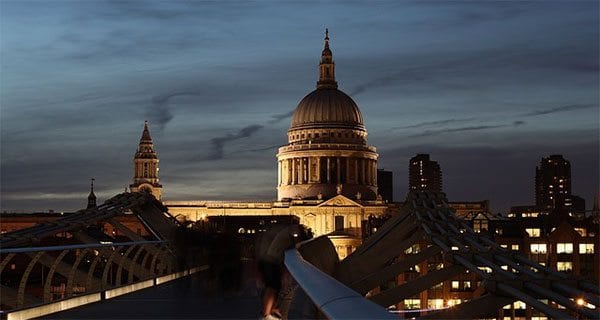 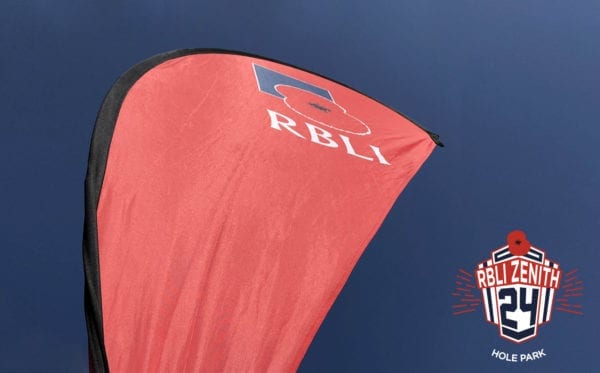