The Institute of Fundraising has announced Will Gompertz, Fatima Bhutto and June Sarpong as plenary speakers for its 2018 Fundraising Convention.

The BBC’s first Arts Editor, commentator, presenter and writer Will Gompertz will be speaking on the opening day of the Convention, 2 July. In his plenary, he will be encouraging delegates to embrace their inner artist and think more creatively about their approach to fundraising to ultimately raise more money for their charitable causes.

Fatima Bhutto will give the plenary speech on day two of the Convention. Born under curfew in Kabul where her father was in exile from Pakistan, Bhutto spent her childhood in Damascus before returning to Pakistan. In 1985 her uncle Shahnawaz Bhutto was murdered and her father, a member of parliament in Pakistan, was killed outside their home in 1996. In 2007, her aunt Benazir also lost her life violently. Bhutto is an award-winning novelist whose written work has also appeared in The Financial Times, Granta, Vogue, and The Guardian, among other publications. Her plenary presentation on 3 July will focus on leadership.

June Sarpong (main image) was awarded an MBE in 2007 for her services to broadcasting and charity, and in 2017 published her first book Diversify: Six Degrees of Integration. Her plenary presentation will be on 4 July, and will focus on diversity, how stereotypes are created and used, and how they negatively impact social interactions overtly and covertly.

More information on the event, its speakers and programme is available on the Fundraising Convention site. 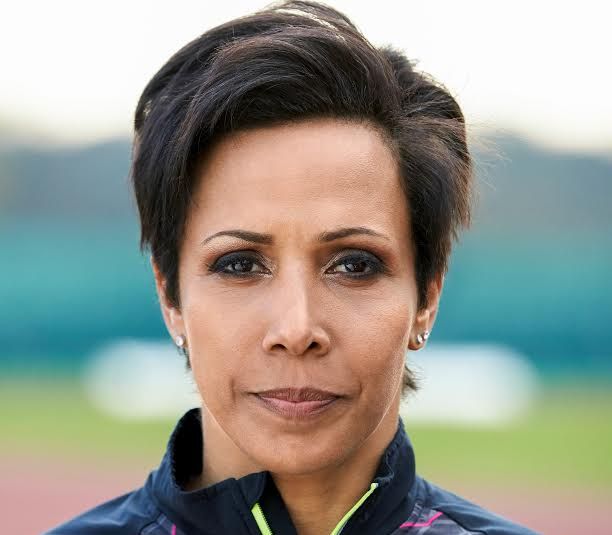 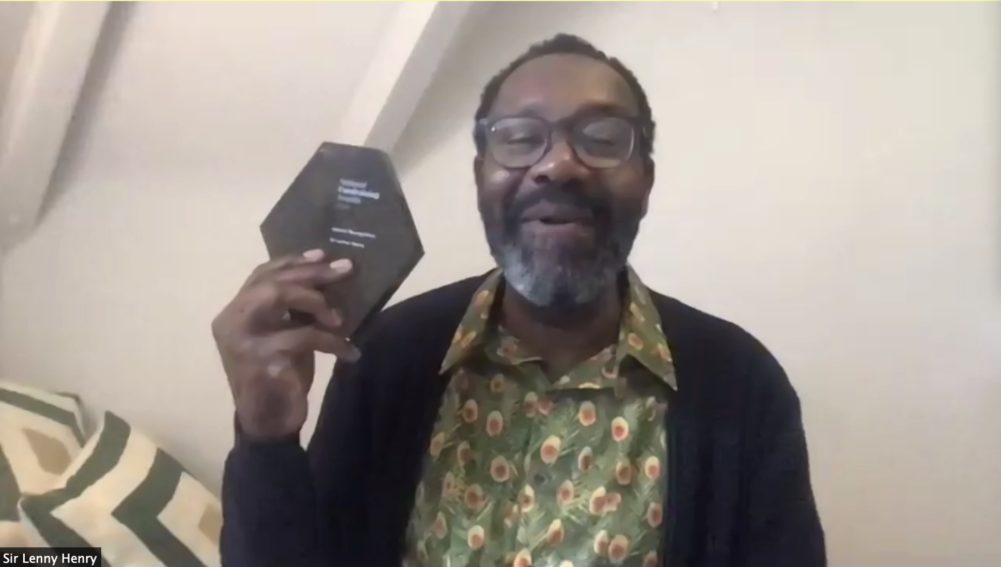 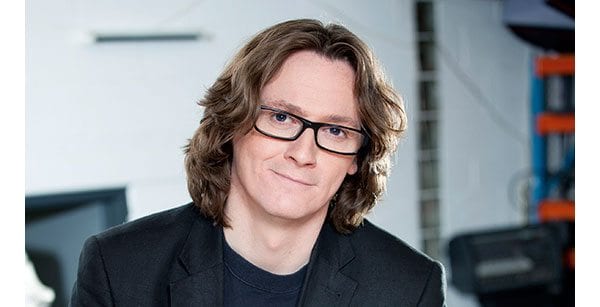