Ghostly figures of First World War soldiers are starting to appear across the UK as part of an art installation marking the centenary of the end of the First World War. The campaign aims to raise at least £15 million for armed forces and mental health charities.

The six foot high Tommies are part of a nationwide art installation called ‘There But Not There’. The campaign is led by former Chief of the General Staff, Lord Dannatt and supported by Birdsong novelist, Sebastian Faulks. It is run by the charity Remembered, which aims to educate all generations about why they so many made the ultimate sacrifice, and to raise funds to help heal those suffering from the hidden wounds of war.

The silhouette Tommies have already begun appearing at:

The Tommies will be touring the country until Armistice Day.

The charity Remembered is encouraging members of the public to buy their own 10 inch versions of the Tommies to remember their own relatives. The figures are made by military veterans.

Funds raised from their sale will be distributed evenly between:

Host your own Tommy

In addition to the touring Tommies, local community groups will be given the opportunity to host their own ‘silhouette installations’. Village halls, schools, places of worship, businesses and other groups can all apply to host one.

These silhouettes have a different shape to the touring, standing Tommy. They are designed to fit into seated spaces.

Remembered suggests communities might like to honour the fallen on their own local war memorials, by placing a silhouette for every man that fell in local community spaces.

Novelist and There But Not There Ambassador Sebastian Faulks said: “One hundred years ago this country offered its best young men to the war. Many never returned. This nationwide campaign will honour those men at a local level – in the villages and towns from which they came.

“Just as Pals Battalions were formed from local offices, factories and schools, so each community now has the chance to remember its own. These haunting figures allow us to give thanks for the ultimate sacrifice these men made for our country.”

He urged the public to support the campaign and its beneficiary charities. He said: “In buying the Tommies and silhouettes, people are not only commemorating the sacrifice of hundreds of thousands of British and Commonwealth soldiers, they are also supporting the veterans of today, with all profits going to charities supporting the armed forces community.” 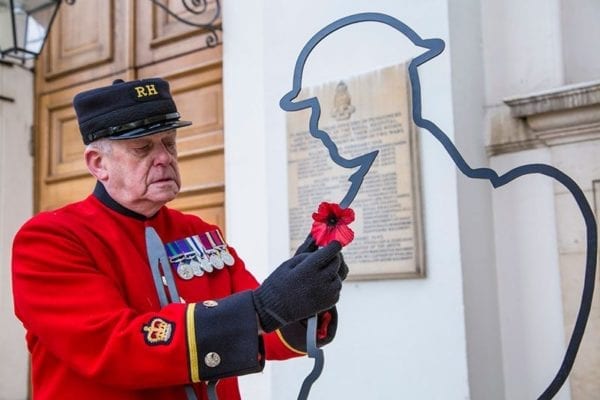 Government to donate VAT received from sales of commemorative items 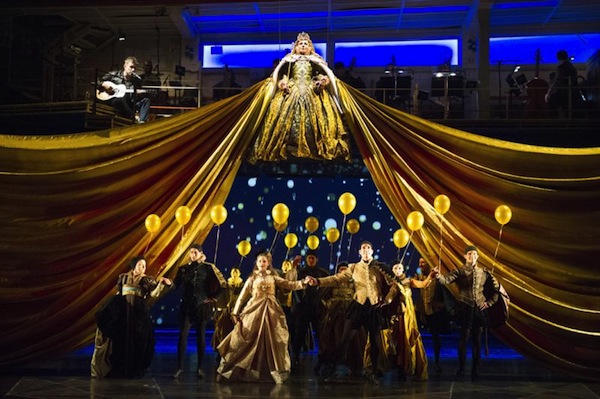 Over half of ENO's online ticket sales are printed at home 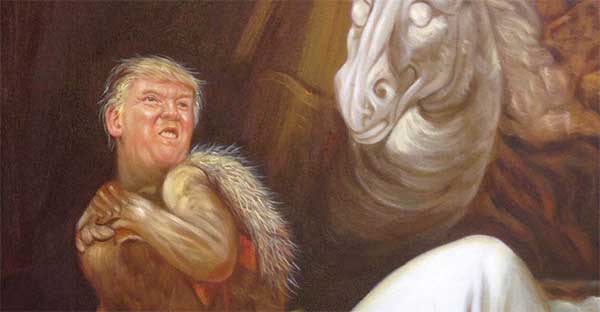 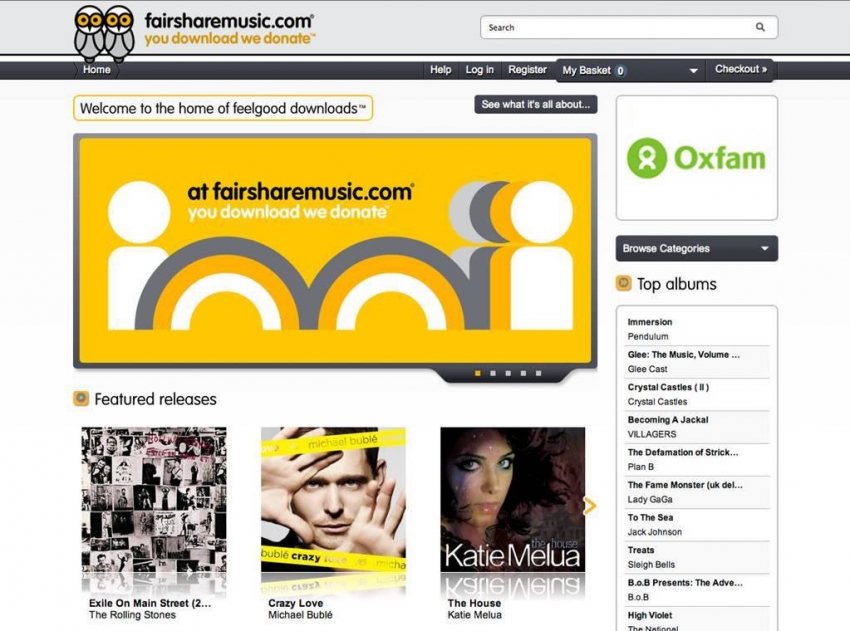