The deadline for this year’s Emcees Awards, which celebrate best practice in arts and culture fundraising. is on Friday 16 March,
=mc and The National Arts Fundraising School are inviting people to nominate their own organisation or another campaign, partnership or individual in the sector that has impressed them. Now in their third year, Emcees Awards winners last year included The National Gallery, LAMDA, Youth Music and Artichoke.
There are seven categories in this year’s awards:

“We believe there are some outstanding campaigns as arts organisations become better and better at innovative ways to engage private donors, individuals, companies and foundations. This award scheme is our way of identifying and celebrating the very best in existing practice and sharing it with the rest of the arts community.”

More information along with the nomination page both are available here.
Image: some of last year’s Emcees winners 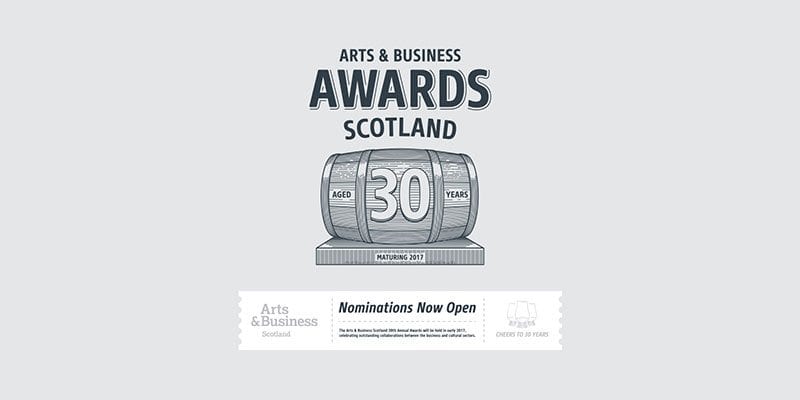