Eight arts and culture organisations from across the UK have been announced as the winners of the 2017 Emcees Awards.
The second annual Emcees Awards were established by fundraising and management consultancy The Management Centre and the National Arts Fundraising School to recognise excellence in arts and culture fundraising.
The winners were announced last week at an event held at LAMDA’s brand new Sainsbury Theatre in West London, which opens to the public next month. There were selected from hundreds of nominations from which 19 entrants were shortlisted.

We’re delighted to be hosting the @mcNAFS #Emcees tonight – congratulations to everyone who has been nominated! pic.twitter.com/3NxQpReCis

The winners were chosen by a panel of judges comprising:
• Bernard Ross, =mc and National Arts Fundraising School Founder-Director;
• Anamaria Wills, Cultural & Creative Consultant at Evans Wills Partnership;
• Howard Lake, Director of Fundraising UK;
• Miranda Rowlands, SHARED Enterprise Project Officer with Norfolk Museums Service
• Ian Tabbron, NAFS Alumnus.
Speaking at the awards, =mc Director, Bernard Ross said: “What all the winners had in common, was a strong underlying strategy in their campaigns, a donor-centred approach coupled with some truly aspirational innovation and creative spirit in the way in which they carried out their work We are delighted to be recognising these organisations and individuals, who are representing excellence in art fundraising”.

The 2017 winners are:
The Richmond Associates Award for Best Campaign over £100,000
• Artichoke Trust – London’s Burning

The Richmond Associates Award for Best Campaign Over £100,000 went to @artichoketrust for London's Burning #WellDone pic.twitter.com/u2ZTcW8k34

Congrats to winners of The @Brown_Creative Award for Best Campaign under £100,000 – @StBarbeMuseum and The Boldre Hoard Campaign pic.twitter.com/IKupAN62eC

Winners of the Best Corporate Partnership Award went to @youthmusic and @CambridgeAudio for the SE1 in-ear headphones campaign #Congrats pic.twitter.com/xntIn7yI9s

Winners @NationalGallery took the @uxblondon Award for Best Use of Digital Channels for 'Dutch Flowers' & The Flower Council of Holland pic.twitter.com/fZduCRBumO

Winner of the Best Individual Giving Campaign is @CourtyardArts for their I HEART CY campaign #Congrats pic.twitter.com/z3eRiqpuwp 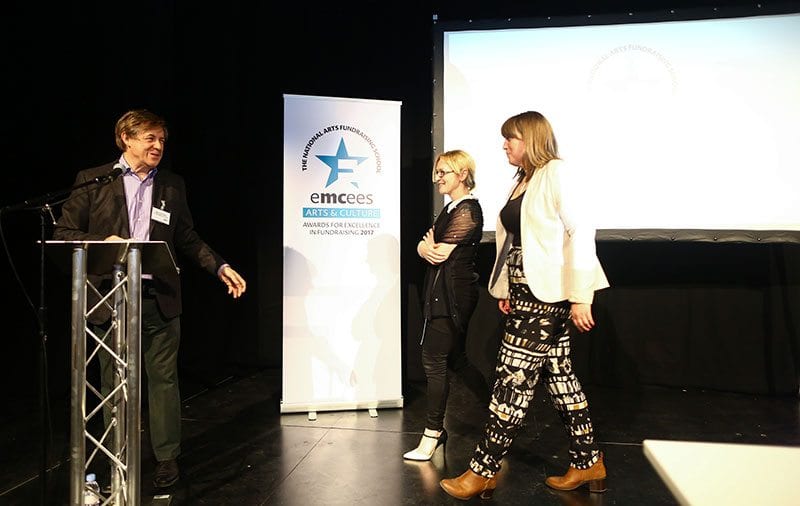 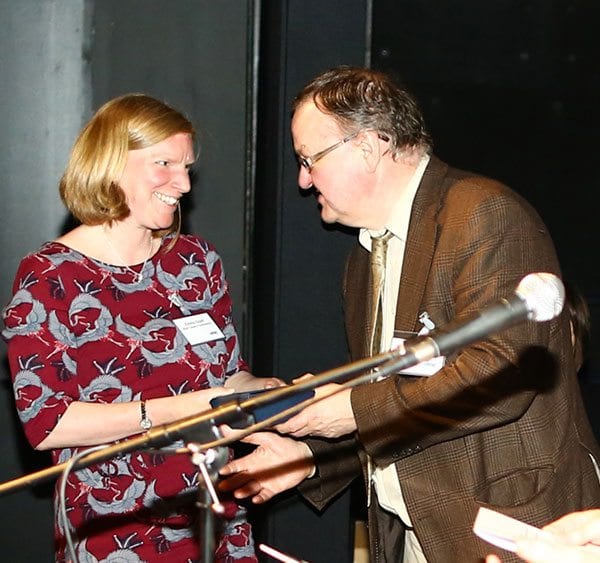 After a truly successful event once again, the Emcees will no doubt be taking place in 2018. If you want to nominate in next year’s awards, make sure you’re on our mailing list – visit www.nationalartsfundraisingschool.com to sign up.
The Emcees were sponsored by:
• Pro Active Resolutions
• UXB London
• Richmond Associates
• Brown Creative 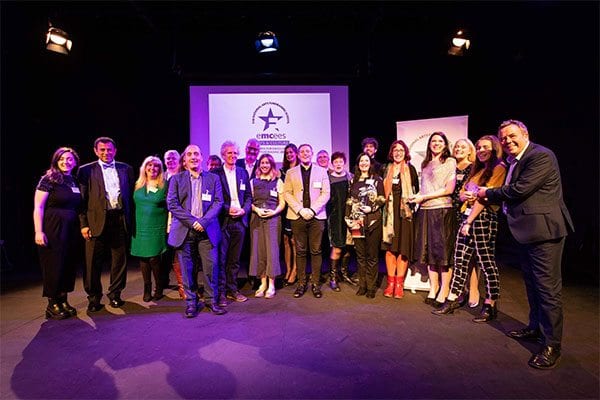 Finalists for £100k 2017 Art Fund Museum of the Year announced