Oxfam has confirmed that over 1,200 regular direct debit donations were cancelled over the weekend, as the Haiti sex scandal emerged as the weekend’s key story in the media.
According to the charity, 1,270 direct debits were cancelled between Saturday and Monday: more than double the average cancellation rate of 600 for a full month.
However, Oxfam also said that it had received a larger than usual number of single gifts on Tuesday: a total of 78.
In other related news, the actress Minnie Driver has stepped down as ambassador for the charity because of the sexual misconduct news. On Twitter, Driver said that she was devastated by the news, and criticised the charity for covering up its employees’ actions.

All I can tell you about this awful revelation about Oxfam is that I am devastated.Devastated for the women who were used by people sent there to help them, devastated by the response of an organization that I have been raising awareness for since I was 9 years old #oxfamscandal

Pandering to the media? I have worked with Oxfam almost exclusively on the rights and plight of women in developing countries. Women who HAVE to supplement their factory/manual labor with sex work. There are NGO's who do not cover up the egregious abuses of their employees. https://t.co/Zx9MX0oG3g

Marks & Spencer, which has had a shwopping partnership with the charity since 2008 that has seen over 28 million garments worth an estimated £19 million for Oxfam, has said that it is currently monitoring the situation. Heathrow Airport and Visa are amongst other companies also reviewing their relationships with the charity in light of the news.
The Charity Commission has also opened a statutory inquiry into Oxfam.
In a letter to Oxfam shoppers, supporters and volunteers issued yesterday (13 February), Chief Executive Mark Goldring said that the charity would be working hard to rebuild trust and to offer an unreserved apology for what had happened in the charity’s name. As well as explaining some of the actions the charity would be taking, Goldring also took a moment to draw attention to its staff and volunteers and their work across the globe:

“The coming weeks and months will be among the hardest in Oxfam’s history. Please know that we will learn from this. And please also know that this organisation is still full of amazing, brave, committed staff and volunteers who are making remarkable life-saving, life-changing work happen in desperate situations.” 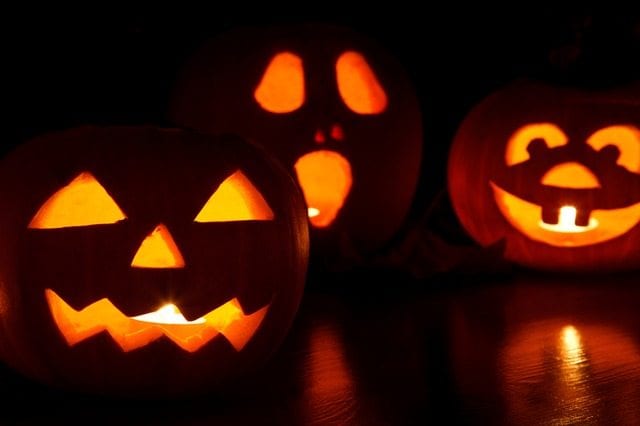 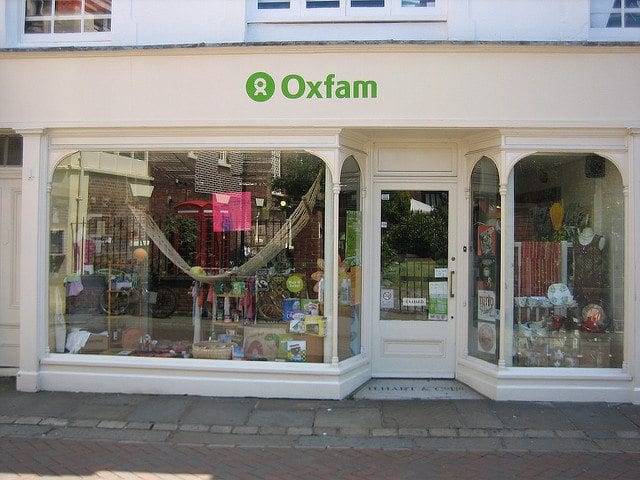