Oxfam has launched its largest appeal for donated books to counter the drop in volume its bookshops have experienced.
The appeal was launched by comedians Stephen Fry and Ruby Wax at the Hay Festival. Oxfam is hoping to receive over half a million more books that it can then sell to raise funds.
The appeal will run until 21 June and the public can donate their books to all Oxfam’s shops throughout the UK including its 148 specialist bookshops, where over 4,000 specialist volunteers sort them and price them.
The appeal will be followed next month by Oxfam’s Bookfest (2-15 July 2012). Now in its fourth year, Bookfest celebrates the central role books play in people’s lives, and the impact that buying a book from Oxfam can have on the lives of people living in poverty around the world.
Andrew Horton, Oxfam’s Director of Trading said: “Our shops are reporting that stock levels and book donations this year are down, and we need your help so we can continue to raise money selling books across the UK… If we reach our target of 500,000 additional books we could raise enough money to fund all of Oxfam’s work in Rwanda for a year.”
Any books that can’t be sold are recycled or even made into cardboard boxes.
Photo: books by ijsendoorn on sxc.hu 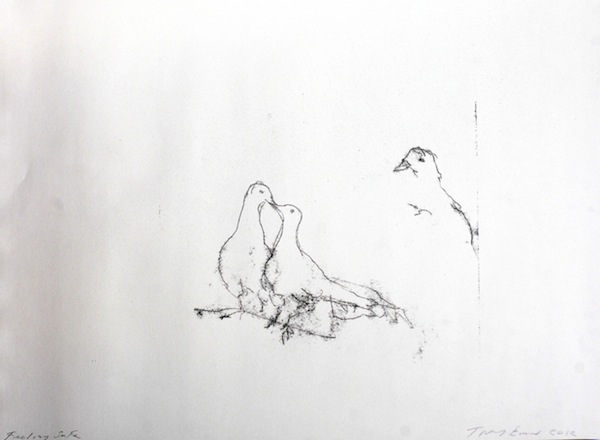