Lifesaving charity RNLI has this week attracted its 500,000th opted-in supporter. It was the first major UK charity to adopt an opt-in only approach to communications.
The charity moved to opt-in communications on 1 January 2017, so it has taken 13 months to reach the half a million figure for opted-in supporters. From that date the charity was committed to contacting supporters only if they had given their consent for the charity to do so.
When opting in to receive communications from the RNLI, members of the public can choose how they want to be contacted – by post, email, phone, or a combination of all three.

The move was made ahead of the full introduction of the European GDPR, with its significant overhaul of individuals’ data rights and organisations’ responsibilities, and in the wake of a series of media and political criticisms of some charities’ fundraising methods and communications with donors.
Both the RNLI and Cancer Research UK, which adopted a similar approach, presented the switch as a positive, donor-focused move that would benefit the organisation over the longer term.
The prompt move was questioned by some fundraisers and commentators as too early, before the full guidance on GDPR had become clear and before the introduction by the Fundraising Regulator of the Fundraising Preference Service for donors. But one 2016 survey had found that the public supported an opt-in approach to charity communications. 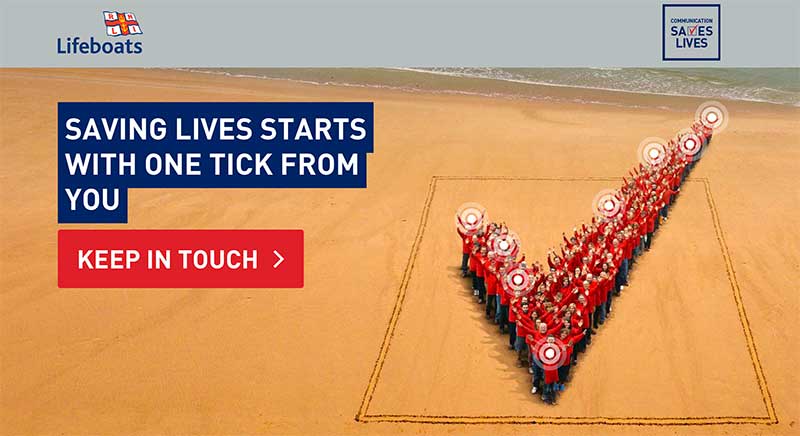 ‘The right thing to do”

Anjie Rook, Director of Business Services and Support at the RNLI, emphasised that the decision to switch to an opt-in style of communications was based on the fact that “we knew it was the right thing to do. Having the trust of our supporters is absolutely vital to us and we’ll do everything we can to protect and maintain that trust.” 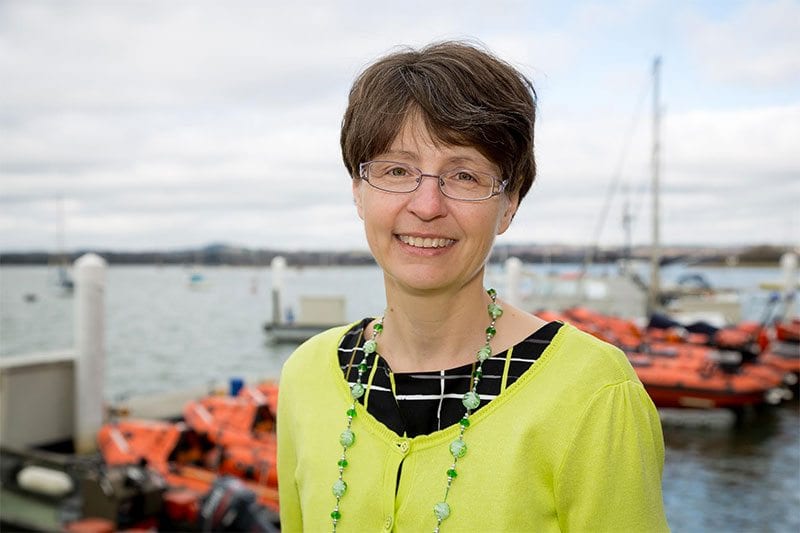 Anjie Rook, Director of Business Services and Support at RNLI

She pointed to some of the benefits already enjoyed as a result of the move.
‘We’ve already seen some incredibly positive impacts of moving to opt-in communications”, she said. “Our summer appeal in 2016 was the first appeal that went out to our newly opted in supporter database. It far exceeded our expectations, raising £545,000 with a response rate of 32% compared to a target of raising £200,000 and a response rate of 10%.
“Also, our 2017 Christmas appeal has exceeded its income target by almost £300,000. We believe these results were achieved as the appeals – like all of our communications activity now – went only to people who’d actively given their consent to be contacted by the RNLI.”

At the same time, the RNLI is encouraging the Fundraising Regulator to provide greater clarity around the use of Legitimate Interest in the new regulation.
Rook continued: “We feel it is important that the Fundraising Regulator provides more clarity to charities to define what constitutes an acceptable use of Legitimate Interest. The current wording contained within the Code of Fundraising Practice is open to interpretation and may not serve to discourage unethical fundraising practices.
“The more clarity and guidance that can be provided, the better prepared charities will be for this major change in regulation. Of course, there are justifiable uses of Legitimate Interest for charities, but it’s important that there is no confusion around how it should be used. It’s vital that charities take an ethical approach to fundraising and look after supporters’ data in a responsible way. This is what we’re striving for at the RNLI.”

More on opt-in and legitimate interest 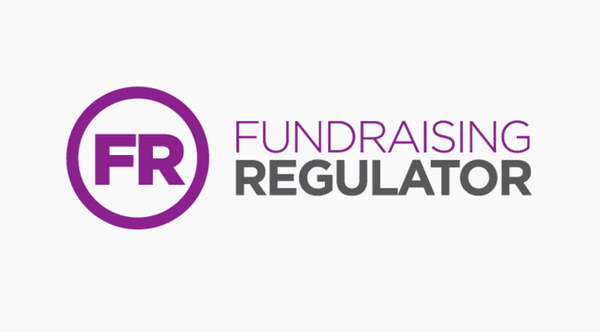 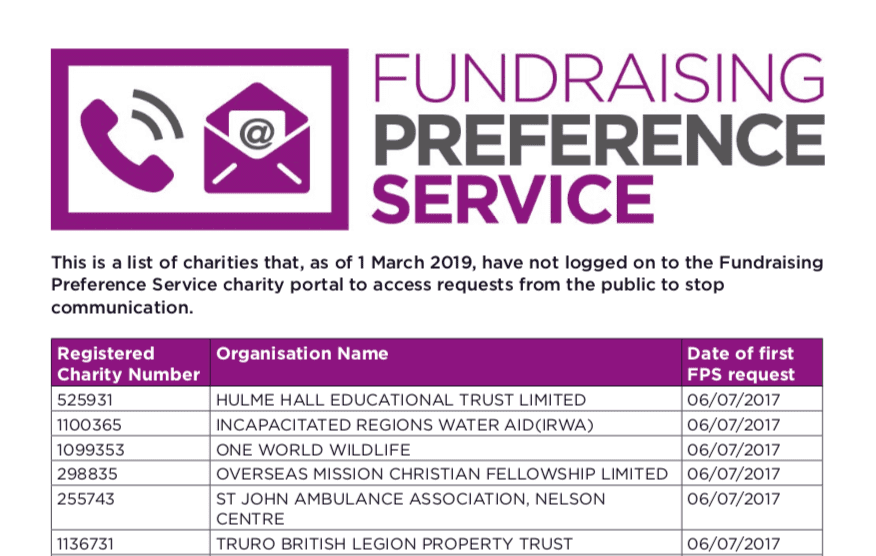