The NSPCC has overhauled its online donation experience for new and existing supporters with donations increasing as a result of the changes.
The charity wanted to simplify and improve its online giving experience for supporters by providing a more engaging donation journey and greater choice through the addition of the latest payment technologies.
WPN Chameleon’s digital team Addition helped the NSPCC identify improvements and put its donation funnel through A/B testing during December to determine performance against its previous donation funnel. The results found the monthly donations conversion rate was 28% higher on the new platform and single donations were 13% higher.
The team developed a more engaging and simplified donation journey and added payment technologies including ApplePay, Braintree and PayPal to make donating easier and more convenient. The backend integrations were also streamlined to reduce internal admin and management.
Addition used its own donation platform, which is GDPR and PCI compliant, and has been mobile optimised while also enabling NSPCC to track supporter donations and use tailored content for campaigns. The new online donation journeys are now live.
Sam Keith, Senior Digital Manager at the NSPCC said:

“We are really pleased to have launched this new donate platform, especially as the initial results are so encouraging. Addition have been great to work with, taking the time to understand our internal challenges while always striving for the best solution.”

“The way people now choose to donate has changed and with new payment technologies, second screening and heavy mobile use, this new donation experience now provides supporters with frictionless giving and greater flexibility and choice” 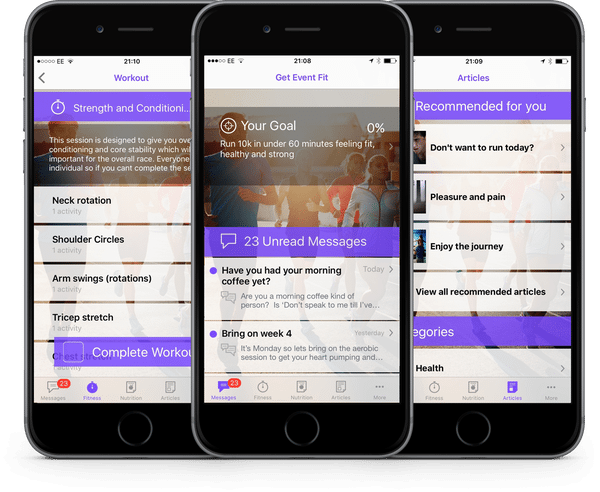