Google has announced changes to its Ad Grants terms including lifting the programme’s $2 bid cap, a ban on most single-word keywords and a requirement for all accounts to maintain a 5% click-through rate each month.
The policy changes, designed to improve the quality of Google Ad Grants, were announced yesterday with Google focusing on the news that it is lifting the programme’s $2.00 bid cap when using Maximize conversions bidding.
However, other changes may require some work in order to comply: its previous CTR requirement was 1% for example, and under the new 5% policy, if this requirement is not met for two consecutive months, accounts will be cancelled although Google says holders will be able to request to be reinstated once keywords have been adjusted to bring an account into compliance.
Keyword policies have also been updated. The rules now state that single-word keywords are no longer permitted except for branded words, recognised medical conditions, and a small number of specific exceptions, such as donate, donation and charities. Very generic keywords including names of places, and historical people and events are also banned, as are keywords with a Quality Score of two or less.
In addition, all accounts must also now include:

All policy updates are effective as of 1 January 2018, and the Google announcement with links to the amended sections can be read here.
Commenting on the changes, Matt Collins from Platypus Digital said:

“This change from Google looks like a free pass for charities to massively expand the reach of their ads. But the pre-conditions for increasing bids beyond $2 through maximised conversions will take work for some charities, as the conversions have to be well tracked in the first place.
“Plus, the mission based campaign rules will actually force charities to make their Ad Grants account better – no more low quality keywords and no more targeting traffic from competitors. We think the new rules will ultimately lead to better PPC work at charities.” 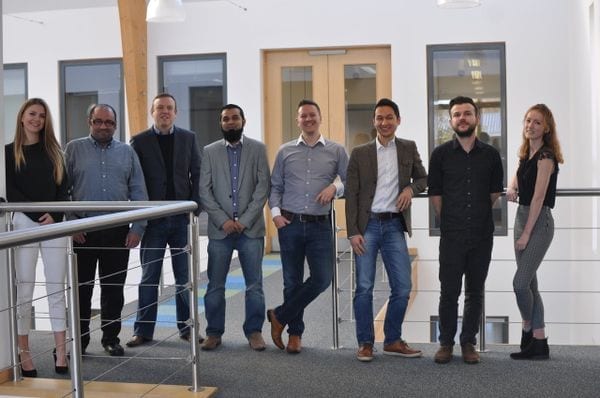