Scope’s Mindful Monsters campaign, created with Good Innovations and Open to help it recruit regular givers, has won three Golds and one Silver at this week’s DMA Awards.
Mindful Monsters won Golds for Best Creative Solution, Best Launch Campaign and Best Health and Wellness campaign. It also won Silver for Best Charity campaign.
Scope’s objective was to build a new way to recruit quality regular donors at scale and diversify supporter acquisition sustainably. Good Innovations conducted research that showed that parents with primary school children wanted to build their children’s resilience. From this came the idea of providing parents with 12 months of mindful activities to build children’s life skills and create family moments.
Scope then worked with Open to transform the concept into a creative campaign, with the strategy of creating a visual ID, tone of voice and personality for an activity pack, Mindful Monsters.
Four illustrated monster characters were developed to reflect the four themes of mindfulness that parental feedback told Open their children most needed: concentration, positivity, relaxation and creativity, with visuals of the monsters used on activity cards to demonstrate a different mindful activity under these four themes on each one. The campaign encouraged parents to sign up to give a monthly donation in return for 12 monthly deliveries of Mindful Monster activity packs.
The product was also developed to make the cards collectable, with a parent guide, stickers and a collector’s box. 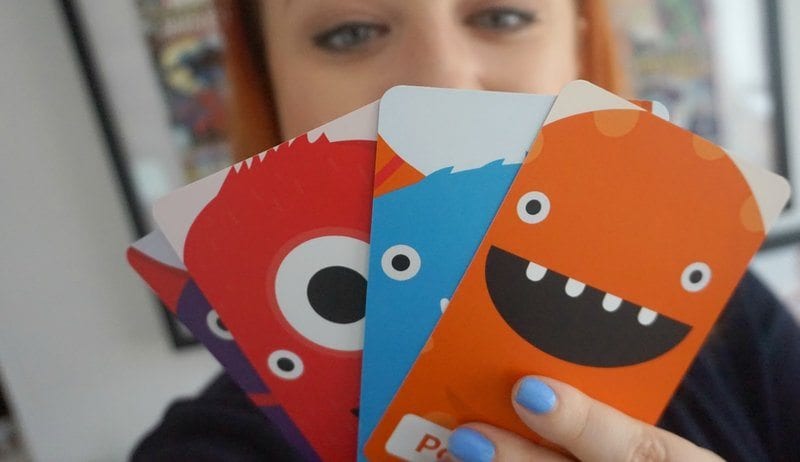 Once signed up, supporters received a monthly pack of seven activity cards and two bimonthly emails: the first a teaser, informing supporters their pack is on its way and what to expect from it, the second offering tips, advice, extra activities, surveys, and encouragement.
The campaign launched in June supported by MediaLab, Equimedia and Clearprint. It delivered improvements versus Scope’s core channel of face to face across both cost efficiency and quality: the cost per new regular donor was 75% lower, and retention levels were nine times better. 95% of responders are new to Scope, and signs ups were 33% higher than predicted in the first three months, with parents feeding back that using Mindful Monsters has worked with their children.
Claire Whitney, Scope’s Senior Individual Giving Manager said:

“Not only have we transformed the way Scope recruits regular givers, parents have told us Mindful Monsters works in helping their busy families enjoy quality time together and in building resilience. This inclusive idea has also supported families of disabled children to set no limits on their child’s potential – which directly reflects Scope’s charitable purpose. This was a real team effort – the Scope team, parents and brilliant agencies all working together.” 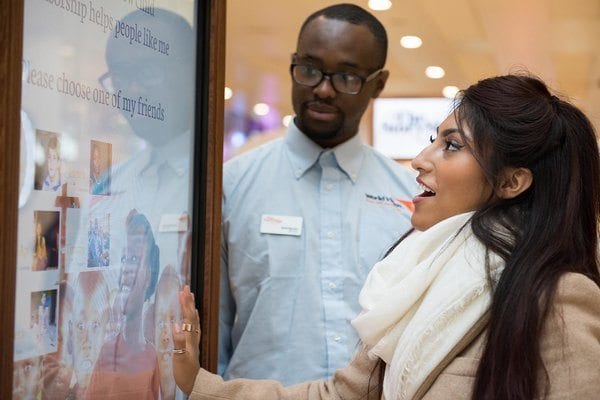 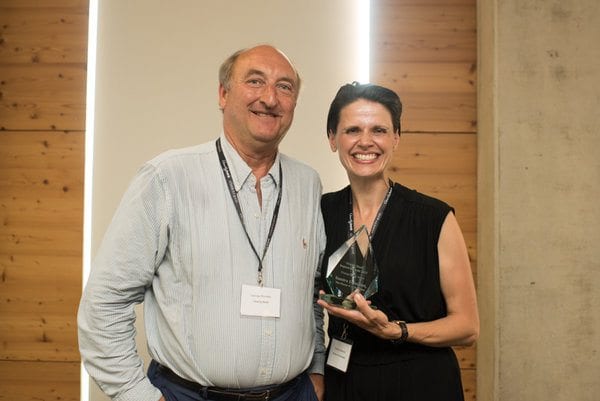 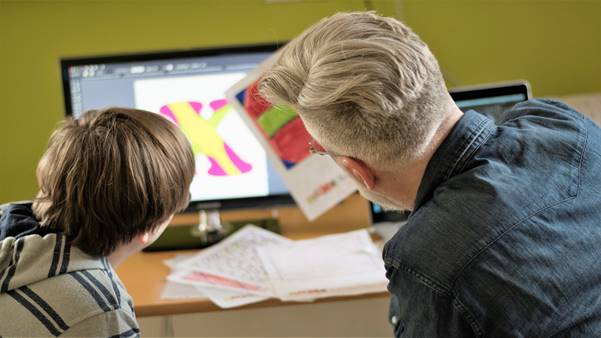