Online giving platform JustGiving now lets donors give to UK charities via Apple Pay, the rapid mobile payment service for Apple product users.
Over 1,100 UK charities are registered and able to receive donations through JustGiving using Apple Pay. They are all being notified by email from JustGiving today that the service is available to them and their donors.
Apple Pay was extended to selected UK charities in March 2017, with 22 large charities being the first to accept donations in this way. US nonprofits have been able to use it since November 2016.
UK for-profit retailers have been accepting Apple Pay payments since July 2015.
Neil Bannister, Managing Director of JustGiving UK said: “JustGiving has always been dedicated to ensuring that we use the latest technologies to make giving easier than ever before. Including Apple Pay in our platform will do just that and will add an even greater flexibility for people to donate through JustGiving on their iPhones, iPads and Macs on Safari.”

How to donate on JustGiving with Apple Pay

Apple Pay is straightforward to set up on Apple devices, and offers the functions and facilities of paying or giving by credit and debit cards.
On JustGiving people can donate with Apple Pay using:

There’s no need manually to fill out lengthy account forms or repeatedly type in shipping and billing information with Apple Pay.
The actual card numbers are not stored on the device, nor on Apple servers. Instead, a unique Device Account Number is assigned, encrypted and securely stored in the Secure Element on the user’s device. Each transaction is authorised with a one-time unique dynamic security code.

When donating online in Safari, Apple Pay works with iPhone 6 and later, iPhone SE, iPad Pro, iPad (5th Generation), iPad Air 2, and iPad mini 3 and later. Donors can also use Apple Pay in Safari on any Mac introduced in or after 2012 running macOS Sierra and confirm the payment with iPhone 6 or later or Apple Watch, or with Touch ID on the new MacBook Pro. 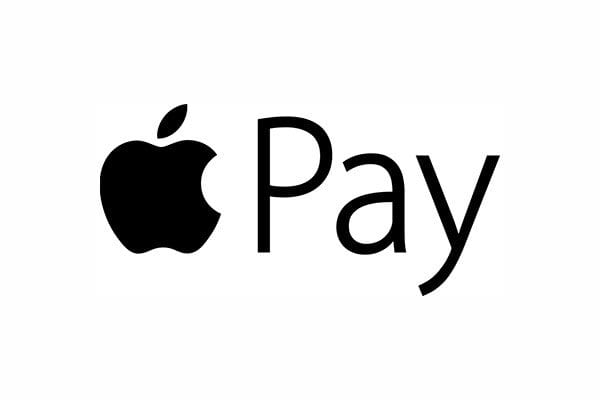