Apple have made Bullying UK’s iPhone app one of their featured downloads, which means that it appears in the AppStore’s prominent Featured List. Shortly afterwards, the app rose to top place in the site’s Education Free Apps section.
Bullying UK CEO John Carnell said: “We are very proud that Apple have chosen to highlight our award-winning advice, and we didn’t even have to ask! Considering how little it cost to build we are thrilled at being able to help so many people”.
The app cost just £60 to develop and features Bullying UK’s news, Twitter posts, and access to more than 40,000 posters created by young people using the charity’s online poster creator tool.
Earlier Bullying UK had been dismayed to find that Apple wouldn’t permit its application to include a ‘donate now’ option.
www.bullying.co.uk/index.php/201003311372/blog/uk-news/apple-make-bullyinguk-a-featured-app.html 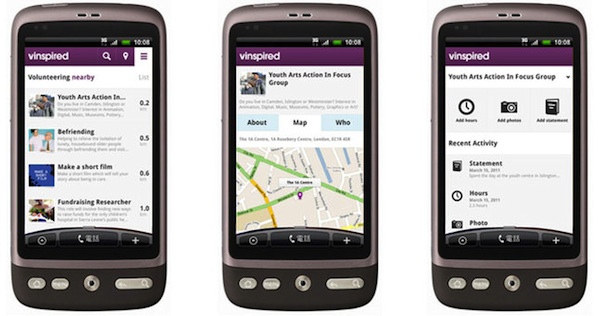