Start Network, a global network of 42 international NGOs including Oxfam and Save the Children, has partnered with social enterprise start-up Disberse to test blockchain technology in the distribution of foreign aid.
The project aims to speed up the distribution of aid funding and trace how it is spent, ultimately enabling every pound to be traced from the original donor to each individual assisted. Start Network and Disberse hope that it will enable more money within the international aid system to reach the people it is intended to help, with the flow of funding monitored at every stage, and less lost through the process of currency exchange.
The Disberse platform has been designed to limit aid finance losses and has already been piloted in a development project, which enabled UK-based charity Positive Women to reduce its transfer fees and trace the flow of funds down the chain to a project in Swaziland. The project saw funds sent from the UK to four Swazi schools via a local NGO and resulted in zero losses at the points of delivery. The saving enabled Positive Women to fund an additional three students’ fees for a year.
Commenting on the project, Sarah Llewellyn, Director of Positive Women, said:

“We normally use our bank to transfer funds, but transfers have become increasingly expensive and slow. Using Disberse, we saved 2.5 per cent [on forex fees], which covered the costs of a year’s education for an additional three girls. We could also see our funds being distributed to partners and schools, enabling us to spend less time monitoring, and more time demonstrating impact to our donors.”

Start Network, which has deployed more than £100 million in foreign aid worldwide over the past four years, will now work with the Disberse platform to scale up this first project. The partnership will test the system on a series of small disbursements over the next six months within Start Network’s existing programmes.
Sean Lowrie, Director of the Start Network said:

“This partnership could lead to the transformation needed in the way money flows through the humanitarian system. The Start Network is testing innovative solutions to many humanitarian challenges to enable aid agencies to be more efficient and effective. This new project could catalyse a new way of working, one that is transparent, fast and which drives accountability to taxpayers and those affected by crises.”

“Disberse was born from an ambition to preserve and improve the impact of aid finance, for the communities and individuals it serves. We believe in the purpose of aid, but recognise it is constrained by inefficiencies. Using blockchain technology, we digitise and distribute donor funds through the chain to recipient beneficiaries. These transactions are transparent, and can be viewed online, ensuring funds are distributed and delivered as intended.”

Disberse, a for-profit social enterprise, was founded in September 2016 as a fund-management and distribution platform to enable donors, governments, and NGOs to transfer and trace funds through the entire donation chain, from donor to beneficiary, via intermediaries.
It is one of 24 start-ups in the UK recently accepted into the Financial Conduct Authority’s sandbox, which allows businesses to test products, services, business models and delivery mechanisms in a live environment where consumers are appropriately protected. Disberse is working alongside the regulator to help build the government’s understanding of blockchain technology and to enable Disberse to test its platform within regulated conditions. The preliminary work by Start Network has been made assisted by a €50,000 donation from the government of Estonia. 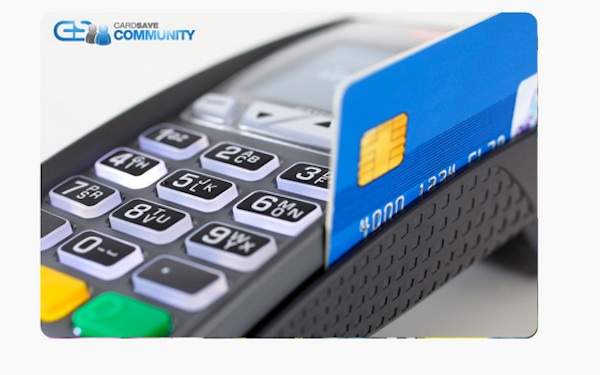 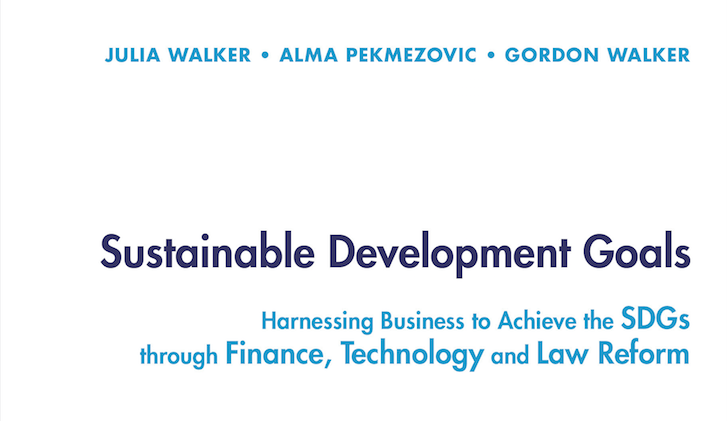