Alice SI, a startup company that uses blockchain technology to help charities raise funds based on impact, has been chosen to receive funding and business support by Bethnal Green Ventures.

The company will receive an investment of £15,000 in exchange for 6% equity, co-working space at the Ministry of Startups in central London, and an intensive 12 week programme of mentoring and support, designed to accelerate the growth of the social venture.

Founded by Raphaël Mazet, Areti Kampyli, and Jakub Wojciechowski Alice SI was one of 12 ‘tech for good’ teams selected for this support. Over 170 groups applied for the awards.

The startup has developed a platform in which all donations are held in ‘smart contracts’ using a secure blockchain. This is a detailed digital record of all donations, who made them, when, and for what. The blockchain is an independent, distributed record of items, used by many financial technology companies, most notably underpinning cryptocurrencies such as Bitcoin. As such, it is designed to be secure, effectively impossible to tamper with, and provide transparency.

Alice SI is using the approach to provide donors with “maximum transparency on the impact their money makes”.

“The core feature is to raise donations based on pre-agreed outcomes, similar to “pay for success” contracts. These are then held in escrow in smart contracts on a blockchain and released only as and when the milestones are achieved. So the transparency comes from knowing what has been achieved, rather than looking at the exact use of the money. We work with both individuals and grantmakers”.

This is the ninth cohort of startups to receive support from Bethnal Green Ventures, the accelerator programme “for people who want to change the world using technology”. 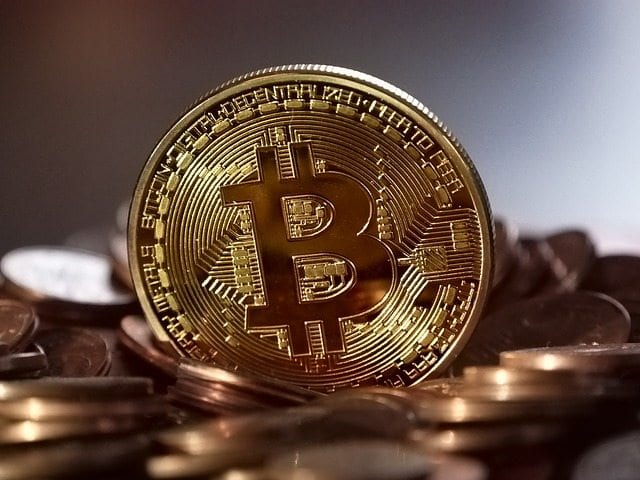 WannaCry and ransomware: how to keep your charity safe 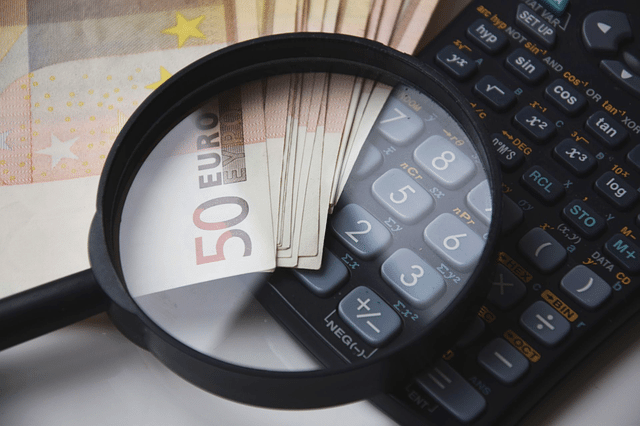