Donorfy has been rated the top ‘CRM software’ and ‘top CRM supplier’ in the Charity CRM Software Survey for the second year running.
Fundraising Magazine’s Charity CRM survey had over 600 responses. Donorfy ranked top in best product for functionality, cost, integration with other systems, integration with websites, ease of use, accessibility, and security. It also gained market share in the small charity category with the fundraising software platform the fastest growing CRM for UK non-profits, according to the survey.
Donorfy also ranked top in the categories for best supplier for technical support, product upgrades, commitment to the charity sector, and investment in development. All of the Donorfy users that responded said they would recommend it to others.
The Charity CRM Software Survey is published in the May 2017 issue of Fundraising Magazine, and examined themes including software integration, length of ownership, functionality, data management and regulatory compliance. This year, a question also addressed how GDPR may affect charity CRM programmes.
Robin Fisk, founder of Donorfy said:

“We have found that there is an appetite among small and medium-sized nonprofits for charity-focused CRM that’s ready to go and powerful, but without the heavy costs that were previously associated with traditional systems. Donorfy was designed from the ground up for the cloud. This has tons of benefits, not least of which are the product updates that happen without the charity needing to upgrade, and the lower implementation and running costs.” 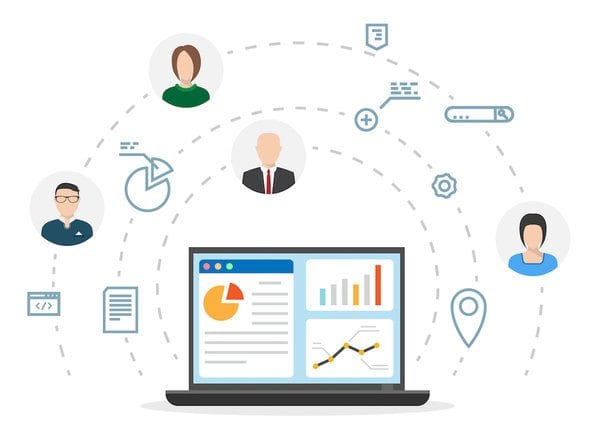 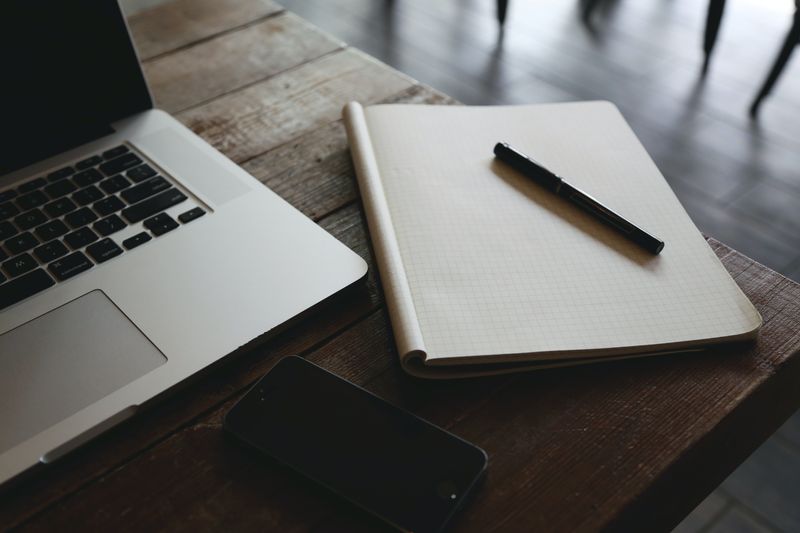 How to get the most out of your CRM system