The judging panel is this year chaired by UK Fundraising’s very own Howard Lake, and includes Lucy Caldicott from the Fundraising Regulator, Tim Hunter, director of fundraising at Oxfam, Harpreet Kondel, commissioner at the Commission on the Donor Experience, and Ruth Ruderham, director of development at Prince’s Trust. 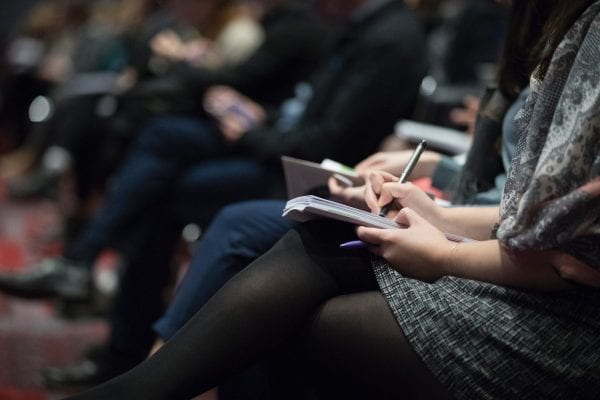