Peter Lewis, CEO of the Institute of Fundraising, noted the extensive support from charities, fundraisers and donors for JustGiving, after its business model was the subject of a full-page of criticism from The Daily Mail.

@piterk68 said: I was incredibly proud of how the fundraising community defended JustGiving earlier this week #fundraisinglive

Fundraisers and fundraising managers still don’t hang around in their jobs for long, according to the Director of TPP Recruitment.

Evan Davis brought together the Fundraising Regulator together with The British Heart Foundation and RNLI on BBC Radio 4’s The Bottom Line to discuss the challenges of running a charity. You might not be surprised that the programme focused rather more narrowly on fundraising and its regulation.
The speakers joining Davis were Lord Grade of Yarmouth, the chairman of the new Fundraising Regulator; Jayne Clarke of the Royal National Lifeboat Institution, and Simon Gillespie from the British Heart Foundation.
You can listen again to the programme.

Good graphics can be powerful tools on social media, but so too can personal messages. Time to Change’s online image creator combines both in a simple, easy to use way.

Make your own graphic and tell your friends what you'll be doing for #TimetoTalk Day: https://t.co/yUSfjcHxXC pic.twitter.com/y1ocntDB2P

And because it’s Valentine’s Day, how do I love thee Age UK for this GIF?

Roses are red, Violets are blue, send us your #BigKnit hats and we'll love you! #Valentines @innocent https://t.co/StnfghtAzz pic.twitter.com/e9pz7w7i1s

Let me count the ways: 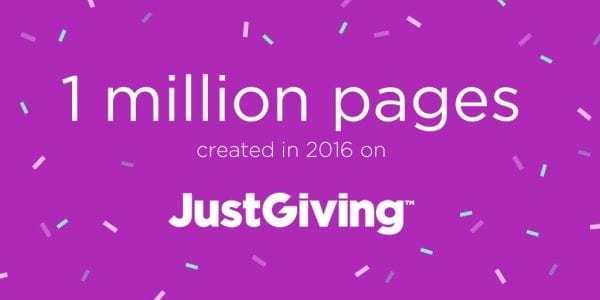 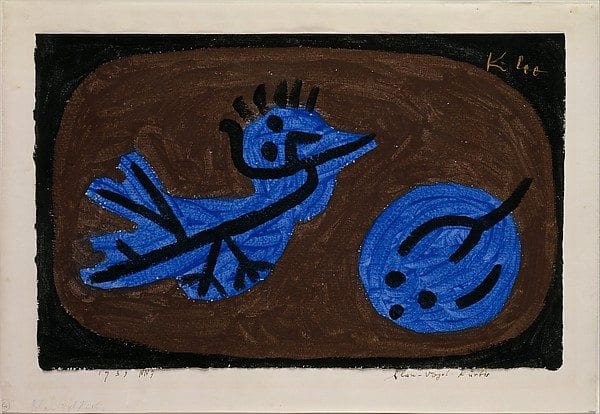