Fraternal twins Jonathan and David Stretton-Downes have launched a campaign to raise £100k in a year for the British Heart Foundation, marking Jonathan’s sixth open heart surgery which takes place later this year.
As well as raising £100k, Six Times Open aims to raise awareness of the charity and to inspire others in similar situations. The campaign launches on 18th November at the National Gallery in London and will follow the story of the twins for a calendar year.
To raise the funds, the twins are planning a number of events and activities, many of which other people can also get involved in including sky dives, marathons, cycle rides, and Wear it Red days in schools, as well as encouraging people to come up with their own fundraising ideas. Activity has already started with Jonathan completing the Newcastle Stampede this month.
The twins are also working on a documentary following the whole process from start to finish, and a book written by Jonathan to be released at the end of the campaign called How to Survive Heart Surgery.
[youtube height=”450″width=”800″]https://www.youtube.com/watch?v=VQa5PlWPUKU[/youtube]

The campaign can be followed on its dedicated website where people can also donate towards it and get involved, and through the twins’ vlog and blog.
Jonathan Stretton-Downes said:

“Our goal is to raise £100k but it’s also about showing people that you don’t have to let situations like this dictate your life. We’re encouraging people to join in and do as little or as much as they want to do, and the bigger and crazier the better.”

BHF asks people to give up chocolate for charity 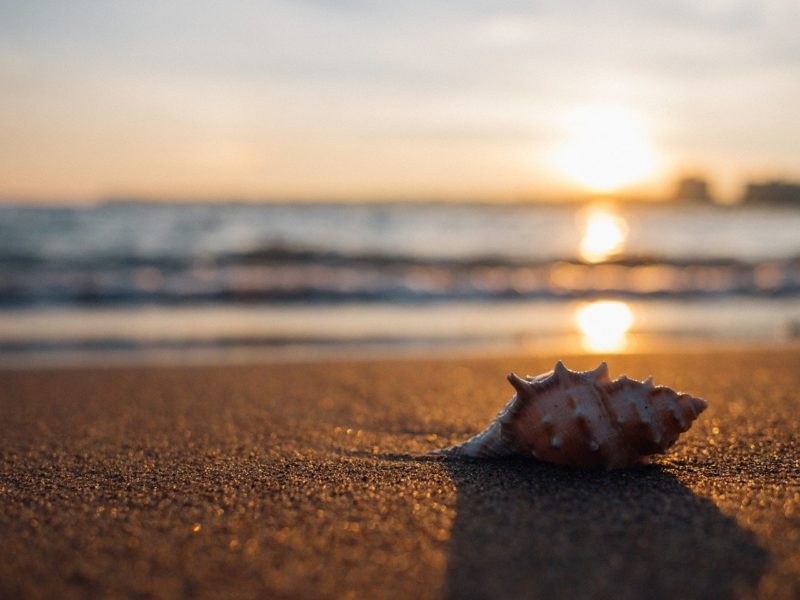 Charitable Travel announces partnership with JustGiving ahead of April launch 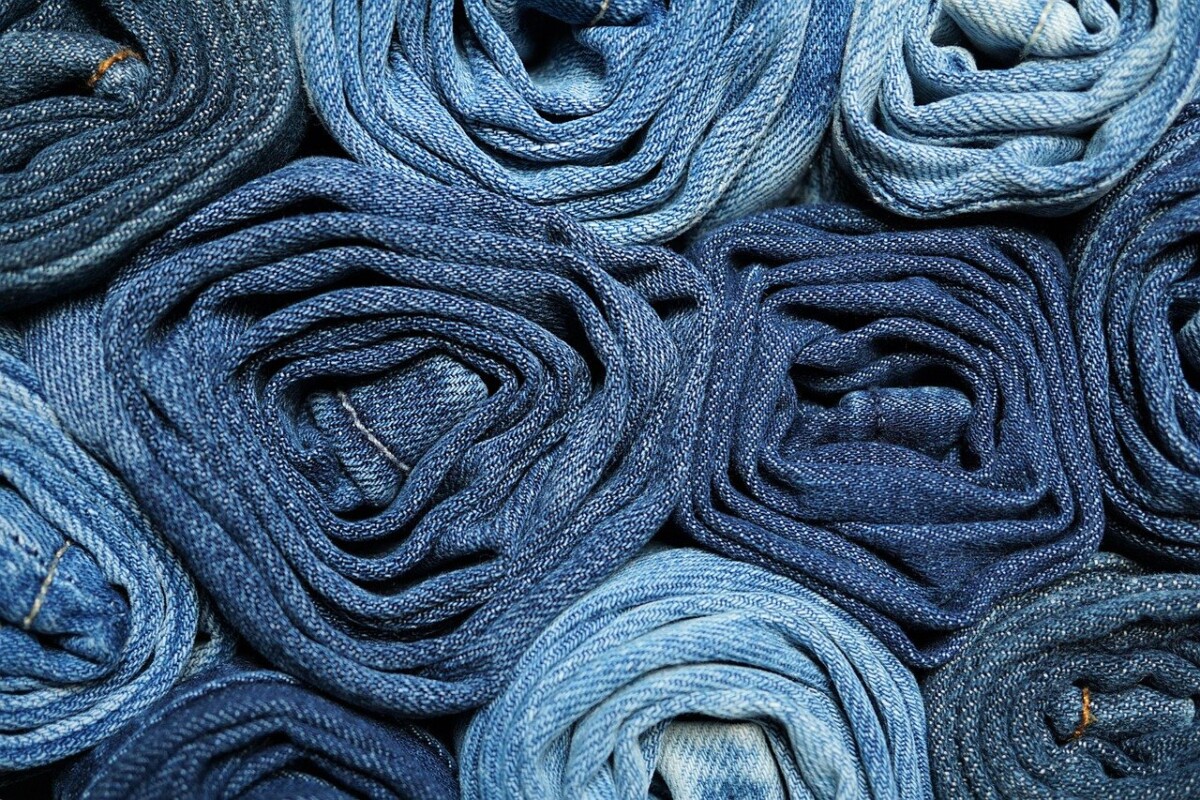