It could be worth asking your supporters if any of them work for money.co.uk. The company has announced that it is giving each staff member £5,000 to donate to a charity of their choice, and is also giving them all an extra three days of volunteering leave this year.
Money.co.uk has also announced that it will be donating 10 per cent of its profits to charities and non-profit organisations, and that the team will be taking part in the Tough Mudder competition, paid for the company.
With a raft of other staff benefits including five-star trips abroad, it is perhaps no surprise that staff at the Cirencester-based firm recently voted it one of Great Place to Work’s best small companies to work for in the UK for the second year in a row.
Founder and managing director of money.co.uk, Chris Morling said;

“I believe a happy team is a key ingredient to a successful business so I constantly look to them for feedback in ways we can improve their working environment. I support and trust my team in the decisions they make and encourage and thank them in many different ways.” 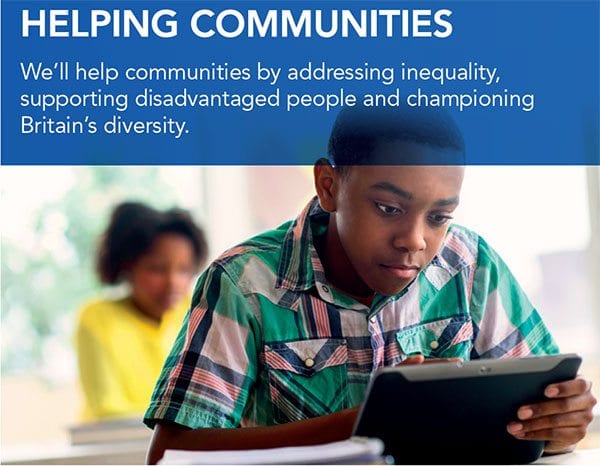 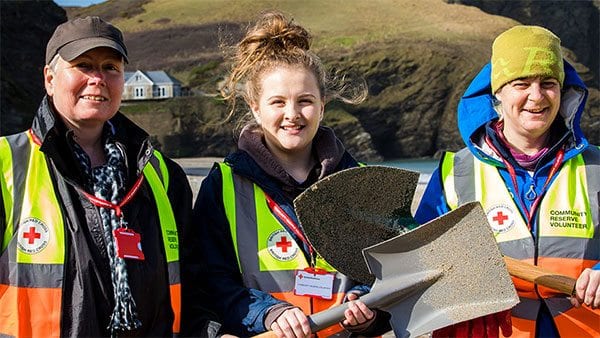 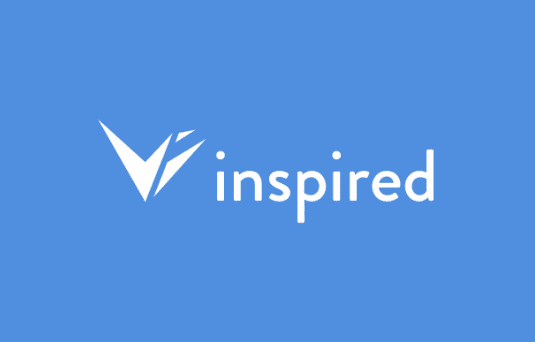 vInspired to close this week after exhausting reserves