A fundraising platform has launched that helps users raise money for reaching milestones during event training or when giving something up for charity.
GivePenny allows donations to be given for specific targets reached in the lead up to an event, or on an incremental basis, motivating individuals to continue and helping them raise extra funds.
Event participants can use the platform to ask for donations for every training milestone they reach by connecting their fundraising efforts to their Fitbit, Runkeeper or Facebook accounts. Participants in self-denial campaigns can also use GivePenny to ask for donations when they reach specific goals, raising more money the longer they go without. The platform also accepts one off traditional donations.
So far the platform, which launched at the beginning of 2016, has hosted 16 fundraising challenges. Over £2,000 has been pledged to the charities that have signed up, which include Little Princess Trust, Toy Box, Royal Life Saving Society UK, as well as Birmingham Children’s Hospital Charity, which is using GivePenny to raise money for the Birmingham 10k.
Lee Clark, founder of GivePenny said:

“Consider someone training for a marathon or cycling event. Using GivePenny, individuals can now donate 10p for every 10 miles that somebody does during training. So, as a fundraiser, the more training you do before an event, the more money you can raise for your efforts towards that goal. It really helps people to stay motivated during training.” 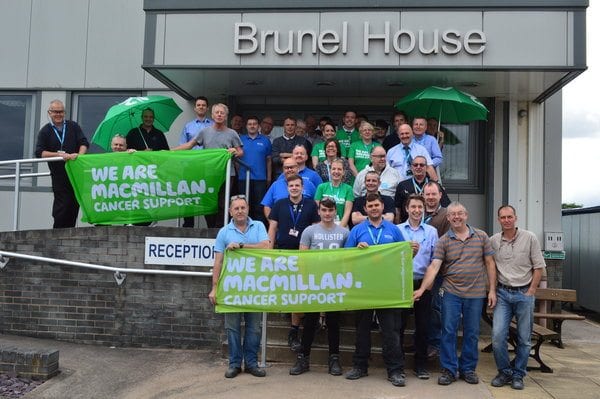 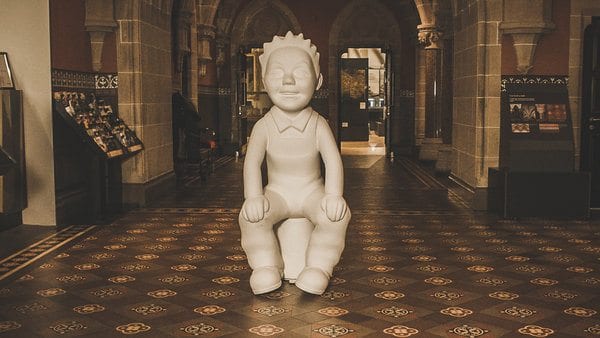 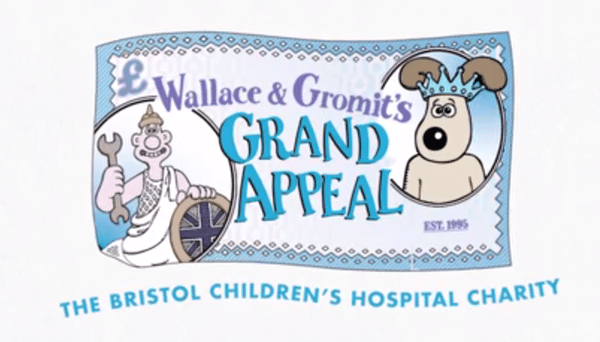