Sportswear company SKINS has launched a £2 million equity crowdfunding campaign to help it expand its campaigning work to improve corporate governance within sport.
Its founder Jaimie Fuller has been involved in a number of activist campaigns including calling for reform in FIFA last year, and pressing for governance change at world cycling’s UCI and the International Olympic Committee, together with promoting the antidoping movement.
The Australian brand was founded in 1996 and sells products in 43 countries.
Its crowdfunding campaign will run in the UK, Europe, Australia and New Zealand. The campaign launches today on Seedrs in the UK and Europe and its partner company Equitise in Australia and New Zealand.
It is an example of a for-profit company getting involved in campaigning for change, and using crowdfunding to raise funds to enable it to achieve more. 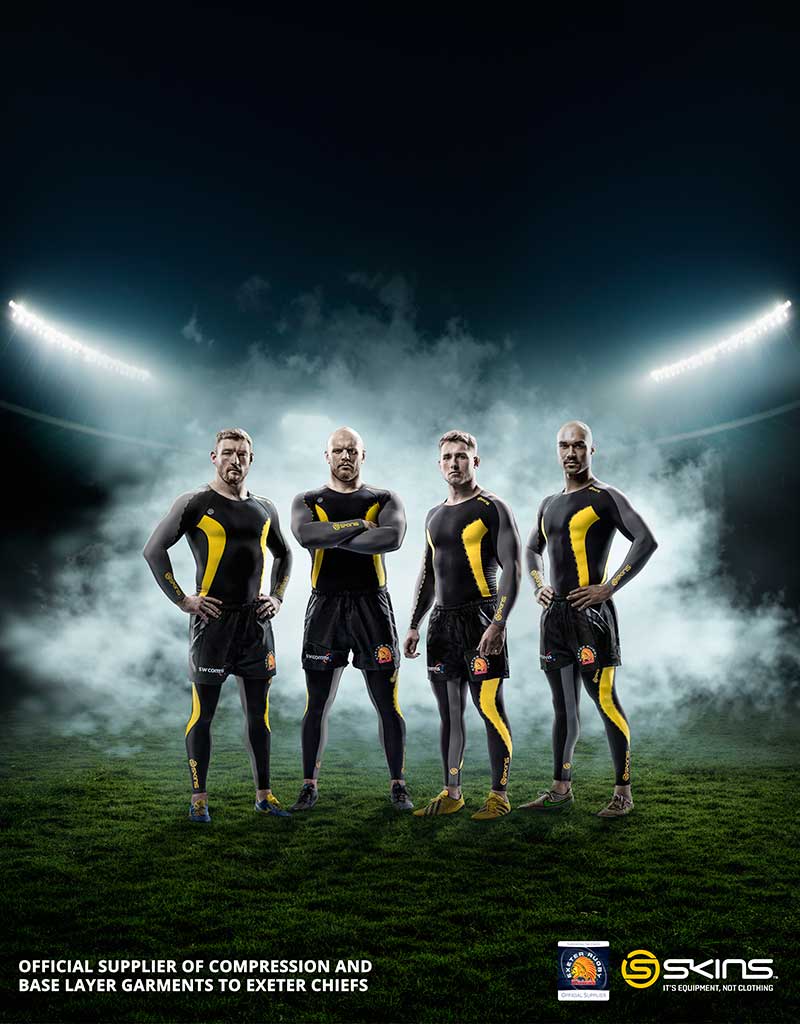 “SKINS began life making sportswear that enabled athletes to improve their performance.  Over the years, our mission has transcended the field of play and we have become increasingly concerned with making a difference in the world of sport.  We see crowdfunding as a fantastic opportunity for like-minded people to become part of our journey.” 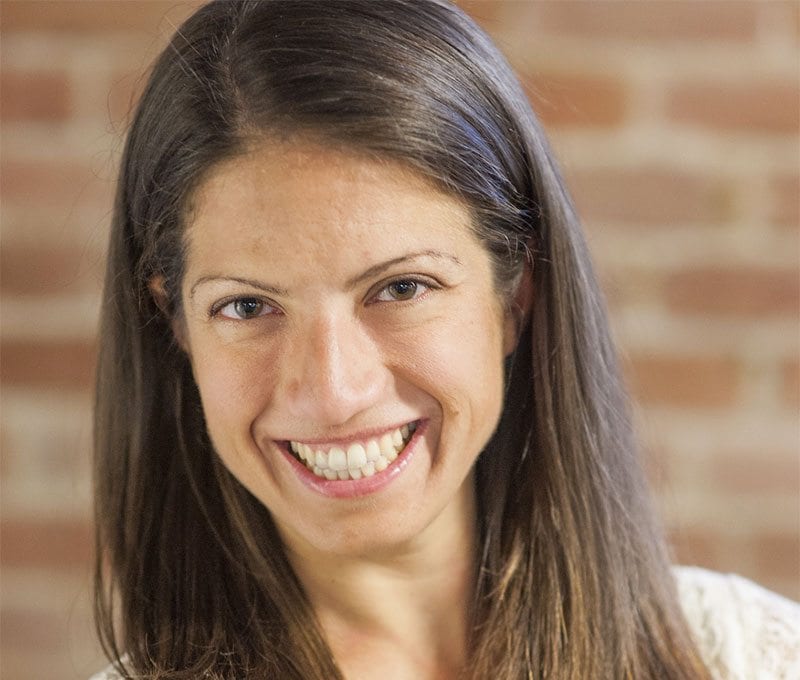 Interview with Breanna DiGiammarino at Generosity by Indiegogo 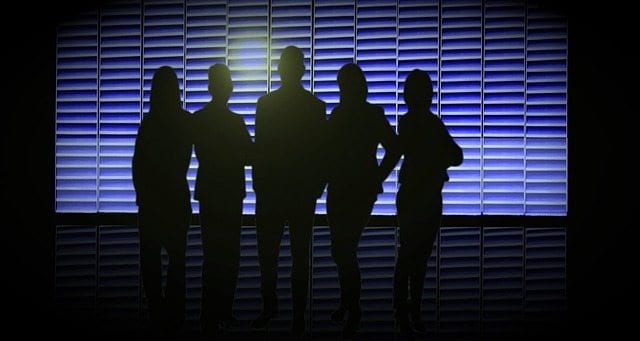 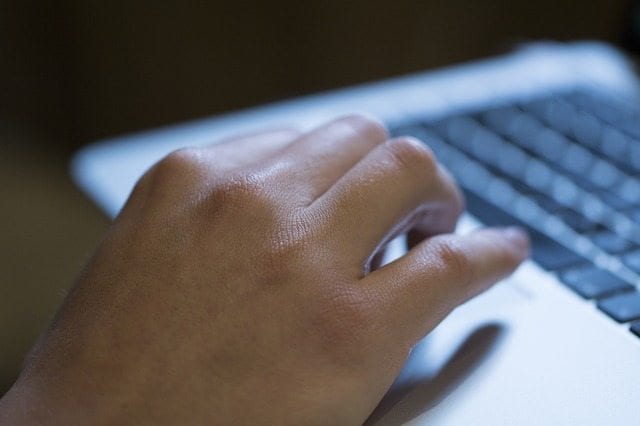 Summit held with fundraising platforms on transparency in online giving