City of London philanthropic network The October Club is inviting applications from eligible small charities to be its charity of the year. Their focus is on finding a transformational charity, and last year’s recipient received £600,000.

The network is inviting applications from UK-based small charities who are both “doing remarkable work” and which have “the ambition to extend this”. The funding is for a transformational project based across several UK regions, and should be used within three years.

They are clear that they mean transformational in terms of the charity chosen, not the service users concerned.
To be eligible charities should have an annual voluntary income of between £500,000 and £2 million.

The successful charity will normally not be working in the same field as the Club’s beneficiaries in the past two years. However, the Club’s Chairman commented:

“We are really focused on find the right clearly transformational project so while its true that its tough for a charity to win if we have raised money for similar in last two years I wouldn’t want to put anyone off from applying in they have a great project”.

The October Club has been raising funds for their chosen annual charity for over 28 years. It has now raised over £10 million to help innovative fledgling charities climb to a new level, whether through kick-starting groundbreaking research, raising profiles or enabling brave expansion plans.

The funds are raised by an annual dinner attended by around 400 largely City-based individual. It has become known as the City’s Equity Business “Trade association event”.  A sell-out each year, this year it will take place at The Savoy in London on 12 October.

In 2015 the event raised a record £600,000 for Honeypot Children’s Charity which works to enhance the lives of vulnerable children and young carers aged 5-12 years by providing respite breaks and on-going outreach support.
In addition, the October Club runs an Ascot Race Day to raise further funds.

A great deal of due diligence goes into the selection of the charity. Mark Pumfrey, Chair of The October Club, is particularly pleased that over the past 28 years all but one of the charities selected have achieved a transformation and are still providing their services.

Applications to be The October Club’s 2016 chosen charity are open now and close on 18 March 2016.

UK Fundraising asked Auditory Verbal UK‘s Chief Executive Anita Grover about the application process and benefits of being chosen by The October Club.

What has support from the October Club enabled you to achieve?

The October Club has given us not just the financial support, but the confidence, connections and the platform to turn our ambitions into a reality.  It has been an incredible opportunity for a small charity like ours made it possible for us to help many more deaf children to have the same opportunities in life as hearing children.  You can find out more in our impact video on the October Club website.

How did you hear about the October Club?

What was the application process like, given that you are a small charity?

The guidelines are very clear. The application requires the charity to set out its transformational project and background simply and succinctly.

We were able to provide links to additional background material available on our website. The final stage interview consisted of a presentation and Q&A with the Committee members, which gave us the opportunity to expand on the work that we do and our ‘pyramid project’ to increase access to our early intervention programme for deaf children in the UK.

I understand at first you thought that your project and organisation were not right for the funder. What changed your mind? And what would be your advice to charities in a similar position?

I was initially concerned that the project may not be sufficiently attractive but I reviewed the range of projects that the October Club had previously supported – all of which were transformational for the different charities.

I knew that our project was critical for taking our small charity to the next level and would provide the building blocks for helping many more deaf children to have the same opportunities in life as hearing children.

Has the October Club brought other contacts, non-monetary support and opportunities? 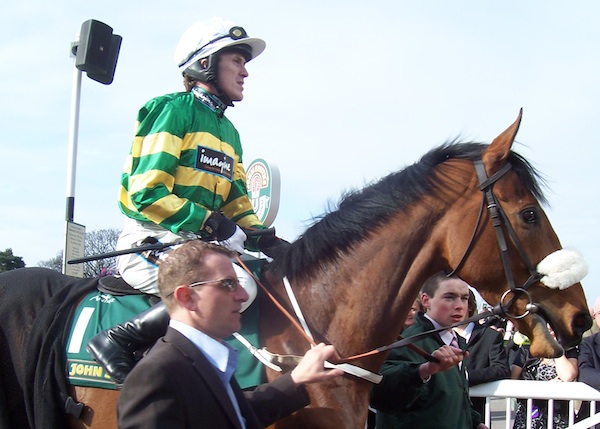 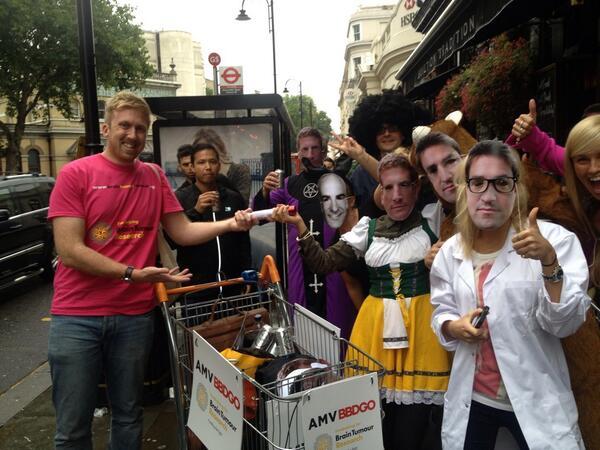