The days of the circular pound coin are numbered, as the last ones were minted yesterday.
Charity fundraisers will have to get used to a new one pound coin soon, now that the Royal Mint is no long producing the ’round pound’ coin that has been in circulation for the past 30 years.

[youtube height=”450″ width=”800″]https://www.youtube.com/watch?v=yz7-35zmAJY[/youtube]
The Royal Mint last year ran a competition to decide its design: sadly UK Fundraising’s proposal for it to reflect the UK’s tradition of charitable giving and philanthropy was not accepted.
The winning design by 15 year old David Pearce was announced in March this year:

So this is the coin fundraisers can expect to start receiving in two years time.
You can find out more about the new £1 coin from The Royal Mint. 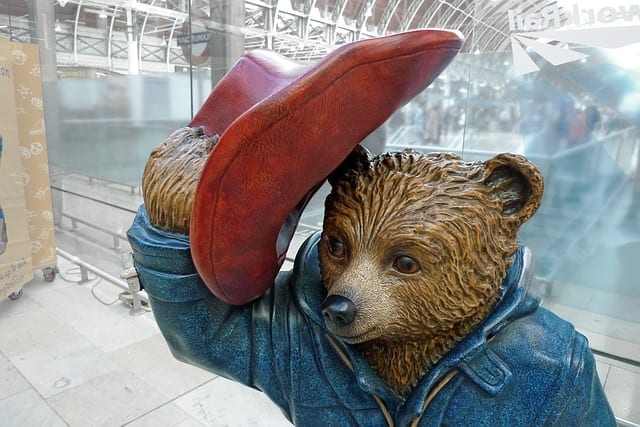