The Community Foundation Network (CFN) has launched a Grassroots Personal Fund which it says will enable philanthropists to increase their donation, through Gift Aid tax relief and a government ‘top up’, by up to 341%. Thus a £300,000 charitable endowment donation could be increased to as much as £1 million.
The new fund was announced to coincide with today’s announcement of the successful bidders to
deliver the Government’s Grassroots £50 million challenge fund. Many of the 56 Community Foundation’s are expected to be successful.
The Government’s Office of the Third Sector announced plans for a £50 million challenge fund in April to promote and incentivise local charitable giving among philanthropists by matching donations into funds. The income from these funds would then be managed by organisations – such as the local Community Foundation – to provide long-term sustainable finance to innovative grassroots community groups and projects specialising in areas of interest set down by the philanthropists themselves.
CFN point out that their new fund will not only boost the value of philanthropists’ donations but, as the capital investment is never eroded, it will also create a sustainable source of income for local charities.
The idea for the fund came from a similar initiative in the early 1990s when three community foundations managed to generate more than £65 million in endowed funds by attracting over 300 individual and corporate philanthropists, using a government pump priming fund of only £2 million.
Stephen Hammersley, Chief Executive of CFN, comments: “We are delighted that CFN has been selected by the government as one of the leading beneficiaries of this new £50 million initiative. This Grassroots Personal Fund will offer philanthropists all the advantages of a private charitable trust but without the administrative overheads.
“It also enables a higher rate tax payer creating a new fund with a £100,000 contribution to increase its value to £128,210 through gift aid and, in areas where a 100% top up is available, then further leverage it to £256,420. Higher rate tax relief on the gift
will reduce the client contribution to just £75,000.
“If we can replicate the success of the earlier scheme, this £50 million investment could see over £1.5 billion committed to community philanthropy.”
Coutts & Co are supporting the initiative. Mark Evans, Head of Philanthropy at the bank said: “We are looking forward to talking to clients who are keen to support their local communities by leaving a legacy, starting with the Coutts Forum for Philanthropy in association with the Manchester Community Foundation… The expertise of community foundations in identifying beneficiaries and managing funds is one of the best ways to make sure that giving makes a real difference at a local level.”
www.communityfoundations.org.uk 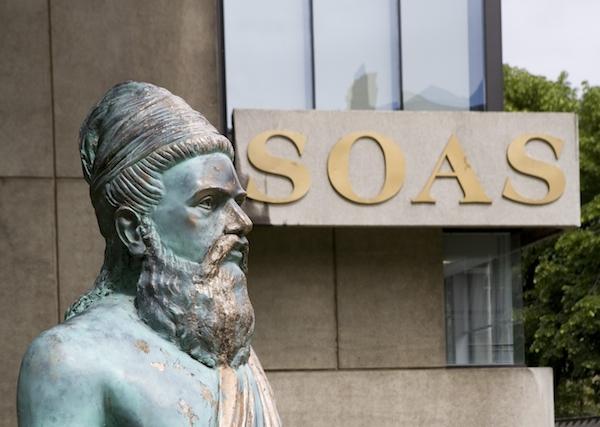 US foundation gives £20m donation to SOAS, University of London 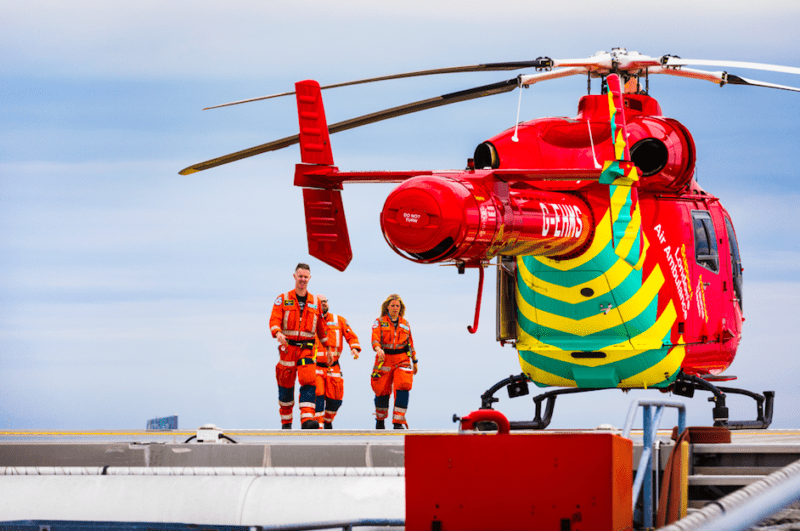