BBC Radio 1 and 1Xtra are calling for people to pledge their time as charity volunteers with their #1millionhours campaign.
The radio stations have joined up with Age UK, Barnardos, Cancer Research UK and Oxfam in the year-long campaign, and are asking people to volunteer their time to one of these four. People can also volunteer their time with a charity of their own choosing.
The campaign directs potential volunteers to fill in an application form on the BBC website. The BBC is logging the hours pledged through this form, which asks people to specify how many hours they think they can pledge, plus their preferred charity.  Once the volunteer has chosen a charity, the form redirects them to that charity’s site to complete their pledge and application.
The station is asking people who choose a different charity or organisation to share their pledge on Twitter or Instagram, with the hours they have in mind, and the hashtag #1millionhours.
Volunteering opportunities include helping out in Age UK shops, day centres or at events, being a stock room or retail assistant for Barnardo’s, being an Oxfam steward at a summer festival, and cheering Cancer Research UK runners across race finish lines.
The campaign is being promoted on Radio 1 and 1Xtra, as well as online, through social media channels, and with a BBC iPlayer documentary.
Ben Cooper, controller of Radio 1 and 1Xtra, said:

“I want BBC Radio 1 and 1Xtra to be a force for good in the UK and magnify all the positive work that young people do for others, so we’re very proud to be working alongside some of the most experienced organisations in the country to reach 1 million hours of volunteering.” 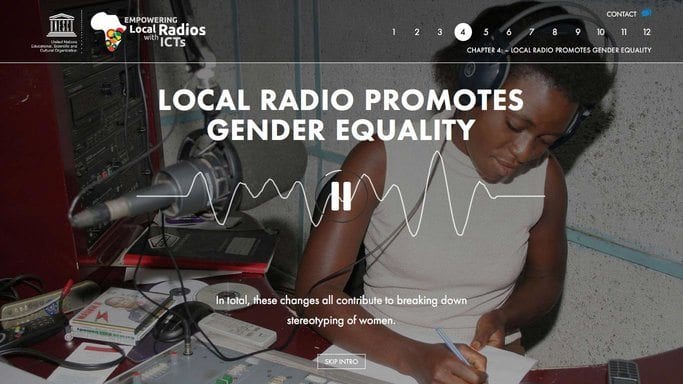