Over £1.3 million has been pledged for community projects across the UK on crowdfunding site Yimby.com, launched by JustGiving in November 2013. Over 1,500 projects have been listed on the platform, and 70% of them have been fully funded.
Yimby enables individuals and groups to fundraise for and donate to community initiatives. These do not have to be registered charities, so the platform opened up crowdfunding to a much wider range of groups when it launched.
People using Yimby can choose whatever financial target they want. Pledges are only collected when the target is hit. All campaigns run for 30 days.

Some of the projects that Yimby has helped include:
1.       £2,665 raised against a target of £2,000 to fund gold medal winning Paralympic team Charlotte Evans and Kelly Gallagher in Sochi 2014
2.       A group of Marlow residents raised £12,287 from a target of £2,000 to provide safety equipment along the River Thames including, life jackets, buoys and signs of awareness, following the death of teenager Kyrece Francis
3.       Over £3,000 to launch a social enterprise for ex-offenders in London

The average amount raised for a successful project on Yimby is £1,991. However, totals have ranged from a few hundred pounds to plant a community garden, to £34,000 to receive life-saving treatment for a mother.
JustGiving co-founder Zarine Kharas, said:

“We’re the world’s fastest growing social platform for giving and, with Yimby, we’re giving people a completely new way to make a difference to their local area. I’m delighted with the take up of Yimby so far, but this is just the beginning. Together, we can make a huge difference to communities everywhere.”

In case you needed reminding about the reason for the website’s name – Yimby takes the notion of ‘nimby’ or ‘not in my backyard’ and turns it on its head into the more positive ‘Yes in my backyard’. 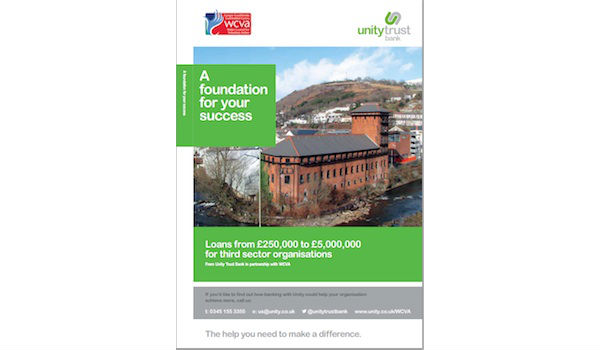 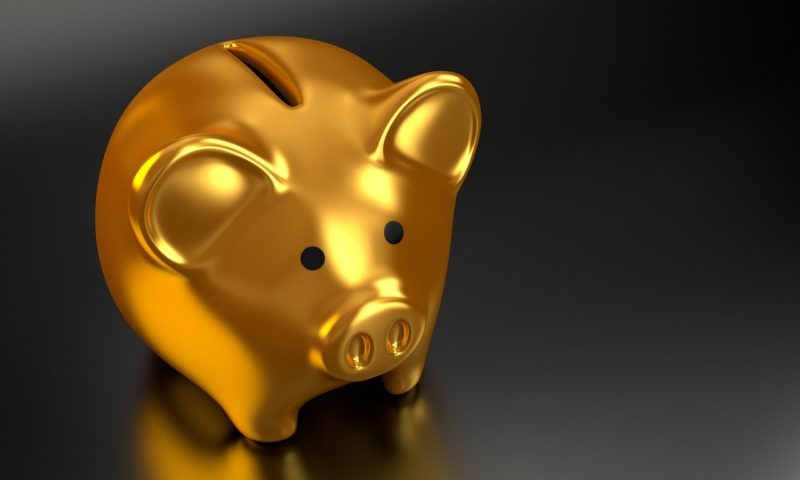