Blackbaud’s Heroix online giving platform has started inviting donors to increase their donation to cover the transaction and card fees, ensuring that charities receive 100% of each donation. Since the ‘Donor Cover’ option was introduced in Ireland, 95% of people making direct donations have chosen to cover the fees.
Donors are presented with the message: ‘I’d like to help a little bit more by donating towards the cost of online fundraising’, with the option to select it or ignore it.

“With online giving on the increase it only seems fair that not-for-profits should receive all of the money people donate to their cause – this is not the case with other major online giving platforms. Donor Cover is another tool to help [charities] raise even more money to support their mission.”

Irish Cancer Society has already benefited from a drop in the transaction fees it has to pay to accept online donations, after it started using Donor Cover as part of Heroix.
Justine O’Donnell, Irish Cancer Society’s supporter services manager, said:

“We have been delighted by the take up rates by donors for the donor cover feature. The vast majority of supporters agree to it and this has led to a significant drop in costs. The feedback we have received from supporters has been positive as they like the transparency and the choice to further support the organisation.”

This seemingly small option is another example of combining the ‘nudge’ approach and modest tweaks to the user experience, and has started to be used by other online giving platforms.

New Corporate TPS law could cost you even more 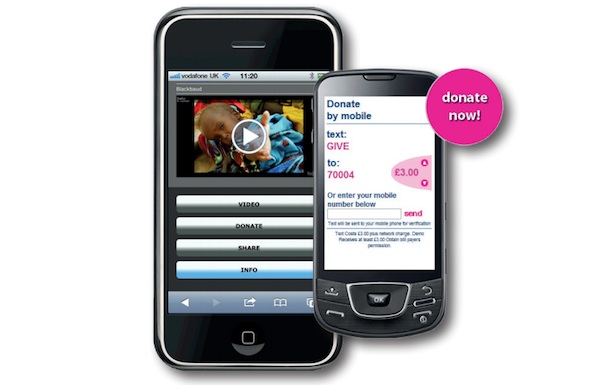