The DEC has redesigned its website as part of a rebranding process designed to strengthen fundraising during future appeals. The rebranding is part of a new fundraising strategy for the organisation that brings 14 leading UK aid charities together in times of crisis.

It is designed to increase public awareness of the DEC and underline the collective nature of the charity’s work.

The main visual impact of the website is series of concentric ‘seismic’ circles, indicating an earthquake, a common disaster faced by the DEC and its member agencies.

The rebranding, carried out by Johnson Banks, is based on consultations with the member charities, donors and the public. The research found that “spontaneous awareness of the DEC is currently very low and the nature of the charity is not well understood”. It also found that the public and other audiences are positive about the collective nature of the DEC appeal mechanism when they are made aware of it.

The most prominent messages around future appeals will continue to come in the name of the DEC itself. However, in many other places the message could come from a member agency that will use elements of the new branding to highlight that it is part of the DEC appeal.

DEC Chief Executive Saleh Saeed, who took over the role this year, said: “We are very pleased with the new ‘seismic’ visual identity for the DEC. While it is the most obvious element of the rebranding we will also be highlighting the collective nature of the DEC and the work of our members much more prominently in the future”

“As part of the new fundraising strategy, member agencies will have a greater role in promoting appeals and the new brand enables them to do this while clearly identifying these activities as part of the DEC appeal.” 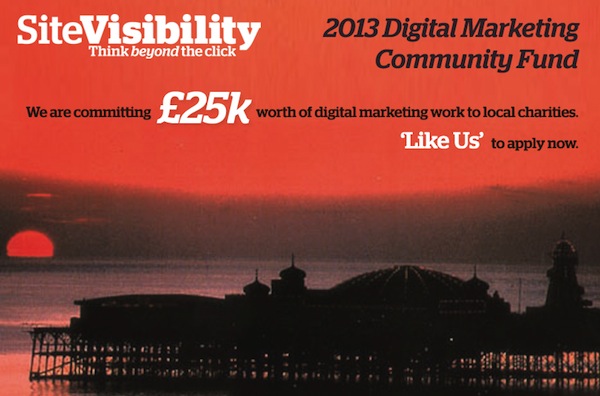 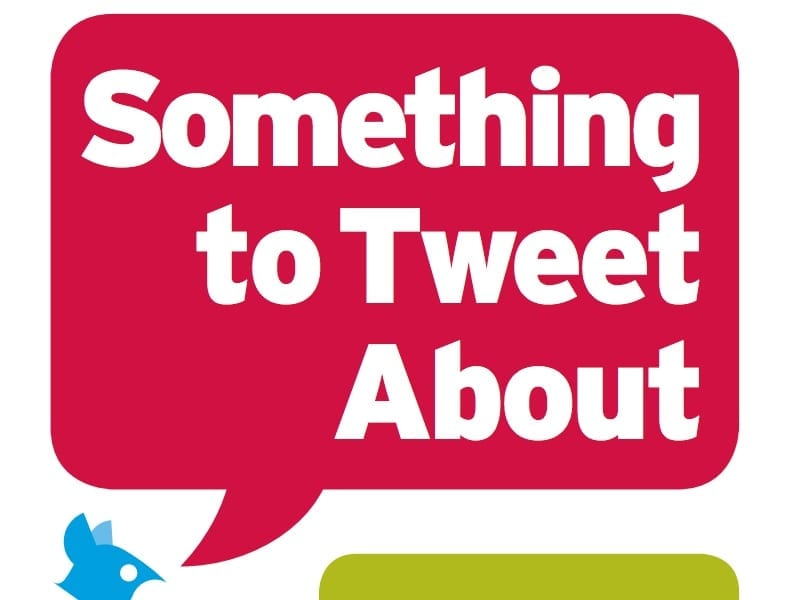 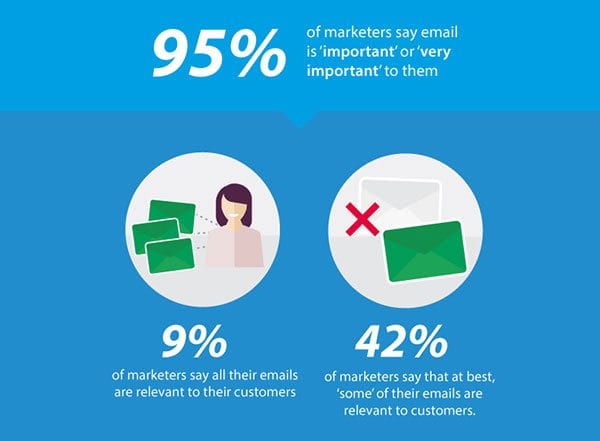